Accessibility links
Remembering NPR's Bill Deputy, A 'Guardian Of Sound' Sound was serious business for Bill Deputy, an audio engineer and All Things Considered technical director for many years. Deputy died Sunday at the age of 58. 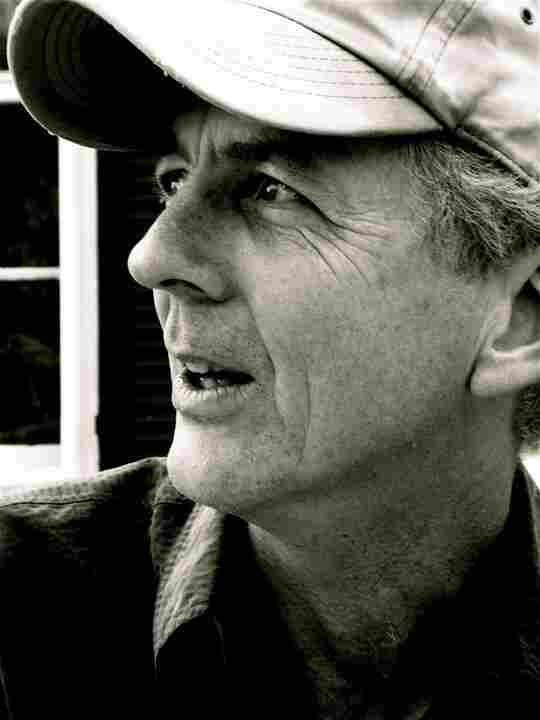 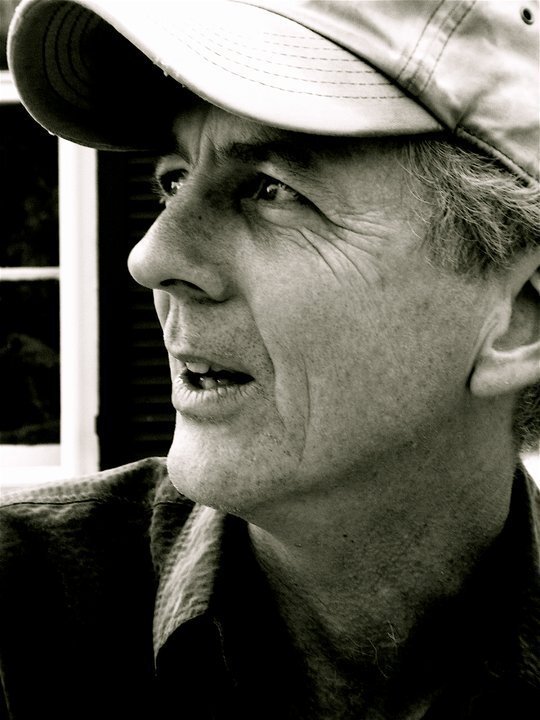 Bill Deputy was All Things Considered's guardian of sound. An engineer and the show's technical director for many years, Deputy died Sunday of lung cancer in New Orleans at the age of 58.

Sound was a serious business for Bill. When he wasn't combining words and sound with music in the All Things Considered control room, he was traveling with us on assignments. We worked together everywhere from Baltimore to Gaza City, and his assignments with my colleagues were equally far-flung.

In 2006, the spring after Hurricane Katrina, he was the recording engineer who captured me with commentator Andrei Codrescu in the midst of a bawdy St. Anne's Mardi Gras parade in New Orleans' French Quarter.

With half-naked revelers jostling Bill, this was no easy task. But somehow he was able to get the music and voices on his recording machine to sound clear — and on the air within hours.

Bill's touch could often be heard on our stories — sometimes in big ways, other times in a small adjustment in volume or timing. So I'm not remembering Bill here simply to acknowledge the passing of one of our friends. Over his two decades here, he was your friend, too — making radio storytelling better in countless small ways.