Accessibility links
A Shimmy Into English Shakes The Dirt Off This Irish Classic In Máirtín Ó Cadhain's The Dirty Dust, the dead don't just talk. They won't shut up. Yet this inventive novel, first written in Irish, has long been sealed from English-speaking readers — until now.

A Shimmy Into English Shakes The Dirt Off This Irish Classic

A Shimmy Into English Shakes The Dirt Off This Irish Classic 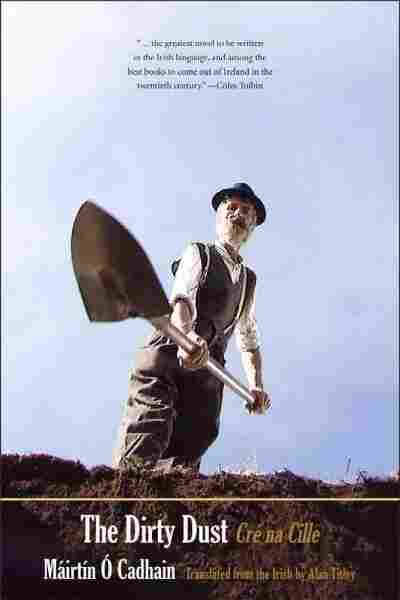 If, by some fluke of fate, you managed to dodge your Irish language requirement in high school, fail to visit rural western Ireland or even, heaven forbid, forget the great mass of Gaelic you surely had to have learned as a youngster, you'd be forgiven for not having heard of Máirtín Ó Cadhain. Sadder still, you're likely never to have read his best-known novel, The Dirty Dust. That is, I must admit: I hadn't.

That's because, despite Ó Cadhain's stature in Ireland — and even his popular success there — most of his books still haven't been translated into English, even more than four decades after his death. He wrote exclusively in modern Irish. And though he engaged in much the same leaps of language, formal invention and plain-old ambition of his countrymen and contemporaries, James Joyce and Samuel Beckett, his works have been left to, well, gather dust — in the English-speaking world, at least. The Dirty Dust stands as the first English translation for Cré Na Cille — which has also been called "The Churchyard Dust," or "Graveyard Clay."

Perhaps Ó Cadhain, in spite of himself, might have found some grim pleasure in this confusion of tongues. He certainly seems to relish the flapping of gums: the petty chatter that gives this novel its shape and substance. Frankly, with a handful of exceptions, there isn't anything in the novel but chatter, as the book consists of nothing more than dialogue — no narration, no exposition, no stage directions, even.

And nobody alive, either.

I'll let a corpse explain the predicament: "Christ's cross protect me!" raves Caitriona, the newly deceased, early on in the book. "Am I alive or dead? Are the people here alive or dead? They are all rabbiting on exactly the same way as they were above the ground!"

The gaggle of characters who step into and out of The Dirty Dust's driving conversation have nowhere to go, as they've already been tucked into caskets in the local graveyard. But death hasn't deprived them of their voices; they've still got plenty to say, bickering over the cost of their plots, slandering their families, even running (so to speak) in elections — and stewing on their favorite topic of all, life. As each body gets buried, the newly dead becomes something of an emissary from the world above, plied with questions about the latest developments in years-old grievances.

Death, in Ó Cadhain's telling, is just life distilled into its purest elements: gossip, jealousy, resentment and speculation — and the complex phenomenon those elements make up, a community of neighbors who care (perhaps too much) about each other.

A word to the wise, though: The comparison to Joyce and Beckett is a useful one, not just in style and era, but often in difficulty too. By stripping away many of the conventions of the typical novel — neglecting dialogue tags, interrupting narratives, burying important details beneath ellipses, robbing the graveyard of vital visual clues — Ó Cadhain doesn't lay a whole lot of mile markers behind himself as he goes. In effect, it feels at first like getting tossed into a crowd of strangers jostling each other in a pitch-black room. From the din of shouts and mutterings, a voice or two will surface for a speech, only to subside all too soon. 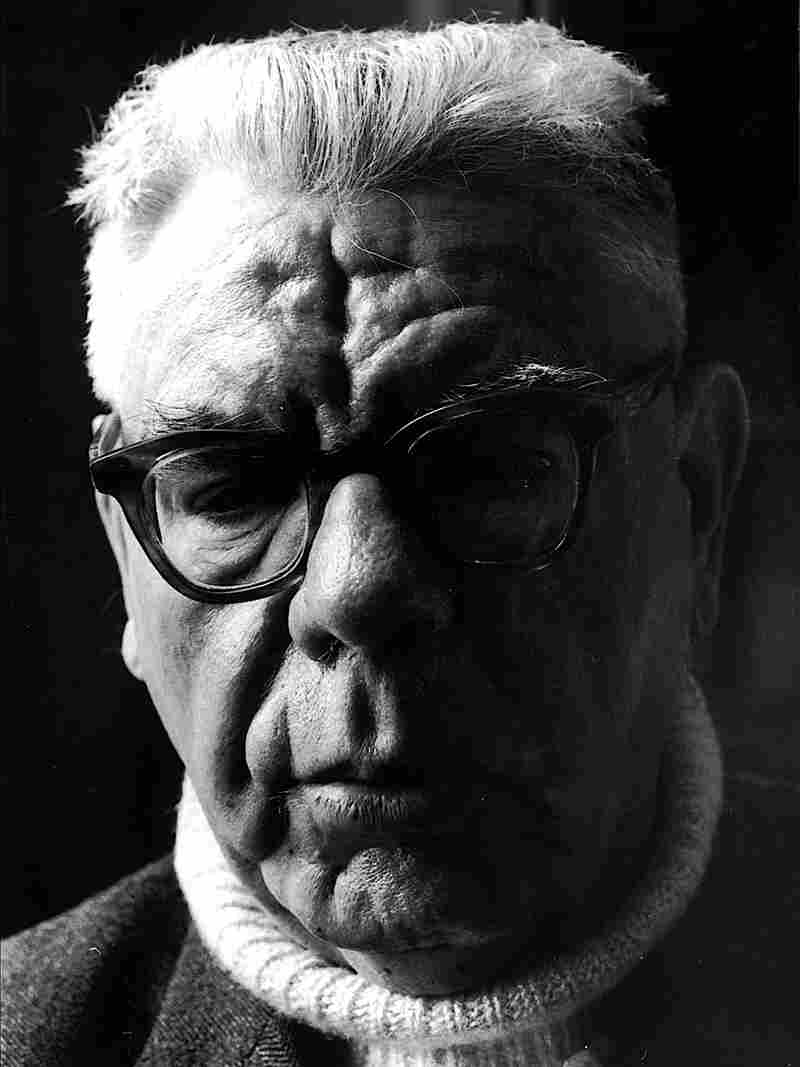 The title to Máirtín Ó Cadhain's Cre na Cille has been previously translated as "The Churchyard Dust," or "Graveyard Clay" — as it was in this recent film adaptation. Courtesy of Yale University Press hide caption 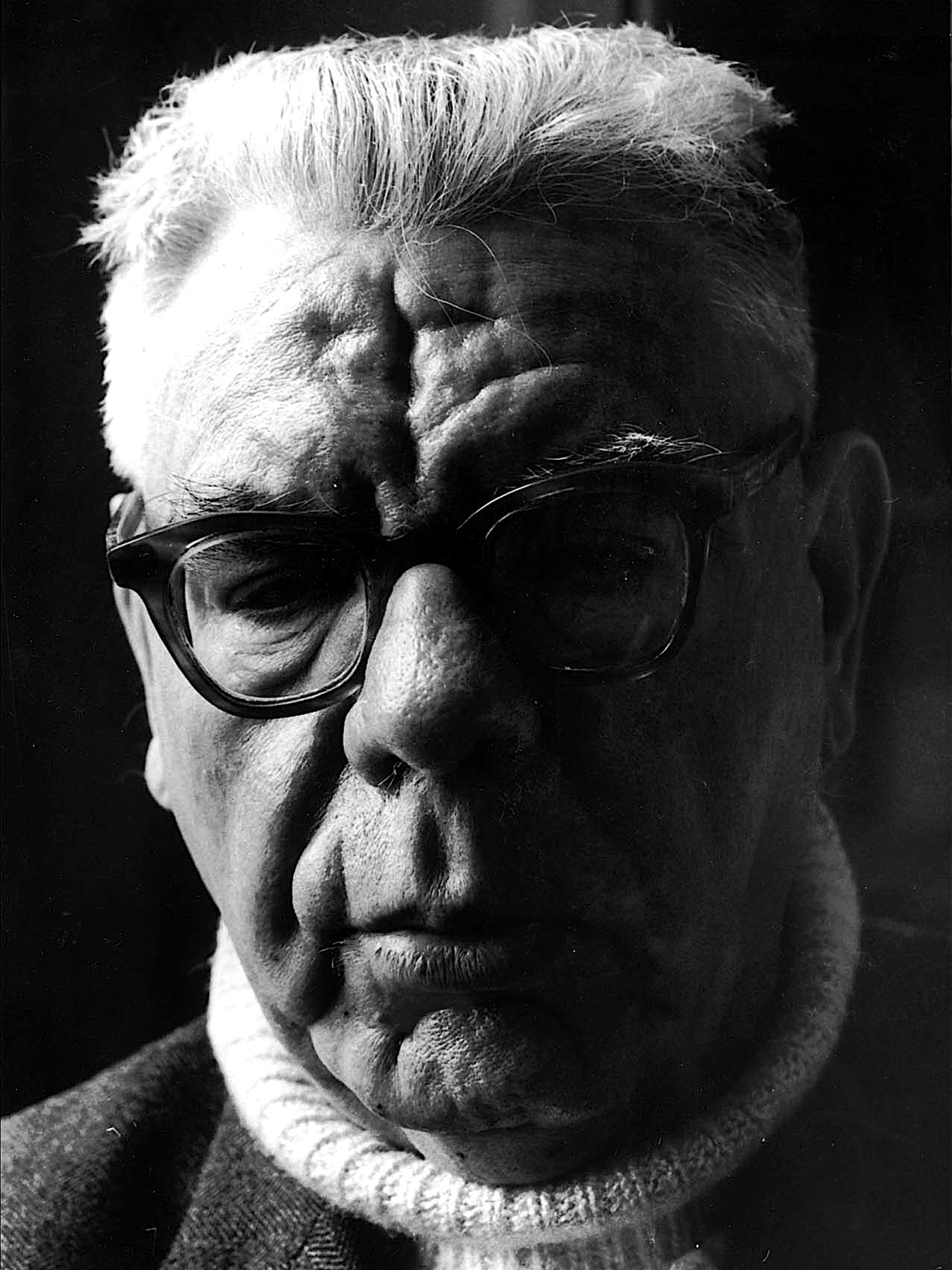 The title to Máirtín Ó Cadhain's Cre na Cille has been previously translated as "The Churchyard Dust," or "Graveyard Clay" — as it was in this recent film adaptation.

But out of this racket, strangely, an orchestra emerges, in which each voice acts as an instrument. Absent any explicit labels, the voices instead take on the timbre of their own complaints and pet causes, so that a casual reaction or even a single word can become a kind of verbal signature — an unmistakable sign of that person's presence in the conversation. In this way, monologues become solos, discussions whole movements. In repetition, interruption and echo, they cobble together a different kind of plot, shaped less like an arc than a guttering flame.

As trivial as it might seem, I'd be remiss not to mention the impressive variety and innovation of the insults slung between our not-so-friendly corpses. Ó Cadhain, and in turn his translator, Alan Titley, have dredged up more names for one's fellow beings than Adam himself, just about all of them unfit for the Bible — or a family publication like NPR. Somewhere between a "gnat's fart" and a "sailor's bicycle," you'd find the rest of Ó Cadhain's countless invectives beneath a censor's stripe. And that's a shame, because this grotesque and creative lexicon isn't simply an adolescent's dream; it's a kind of a linguistic play that's constant throughout the book, a joyful disrespect for "decency" that allows its author an unvarnished look at those who'd otherwise hide behind it.

This, then, is perhaps Ó Cadhain and Titley's great feat: By breaking with conventions and trying to invent their own, they diminish the distance between ideas, like decency and disrespect, we often think of as opposites. Pride and shame; care and loathing; and yes, even life and death — divvied as they are among many different voices, these oppositions become meaningless, mere fodder for more hearsay. Somewhere between Sartre's famous adage, "hell is other people," and the hell that was middle-school gossip, The Dirty Dust imagines an afterlife still filled thick with words — and one well worth prying open.