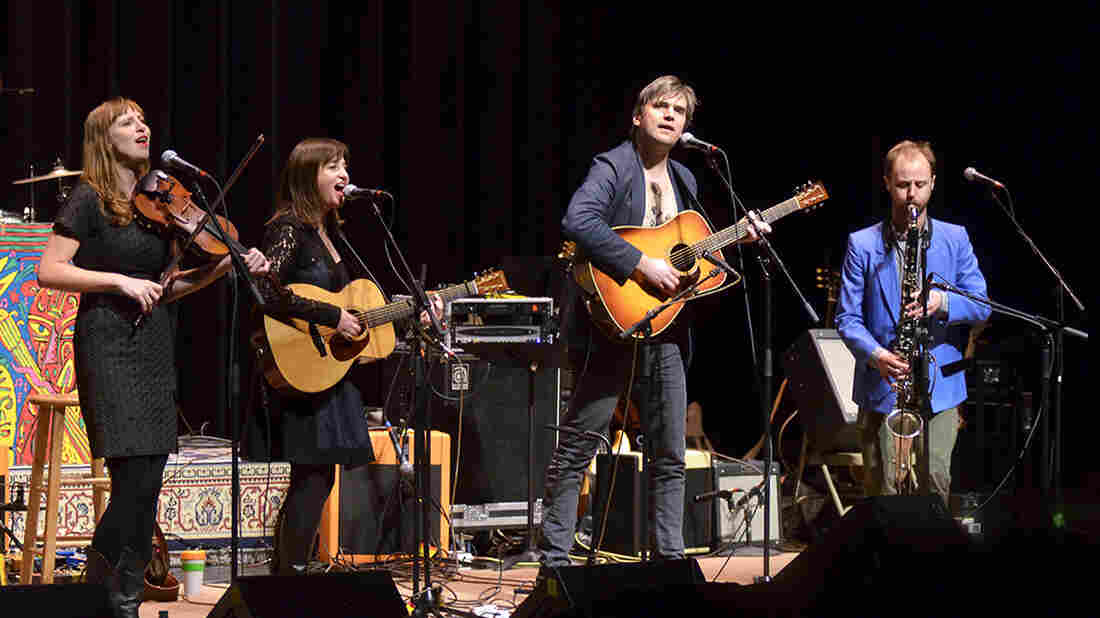 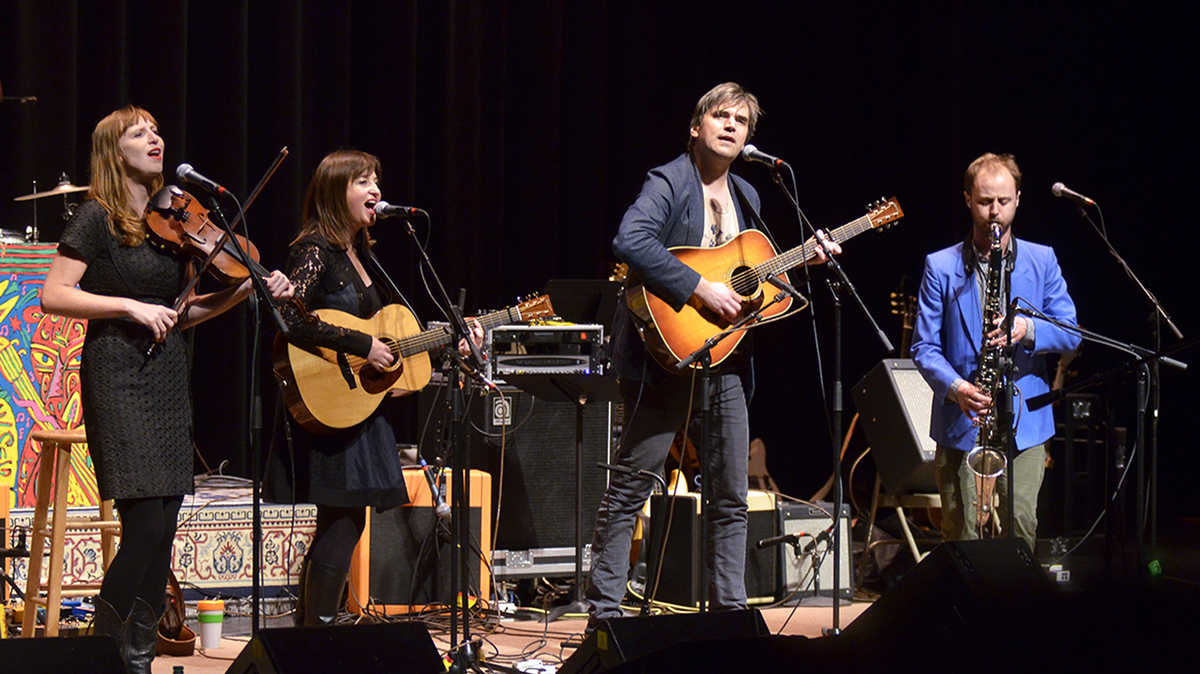 Kristin Andreassen returns to Mountain Stage, recorded live on the campus of West Virginia University in Morgantown. While this is Andreassen's first Mountain Stage appearance as a solo artist, she's no stranger to the show, having appeared with the string band Uncle Earl and the "folk noir" trio Sometymes Why. She also has a background as a dancer, having worked extensively with the traditional percussive dance ensemble Footworks.