Accessibility links
The End Of The Estate: 'Downton Abbey' Is Officially Saying Goodbye Recent reports were confirmed today when the official announcement landed that Downton Abbey's upcoming sixth season will be the end of the series.

The End Of The Estate: 'Downton Abbey' Is Officially Saying Goodbye

The End Of The Estate: 'Downton Abbey' Is Officially Saying Goodbye 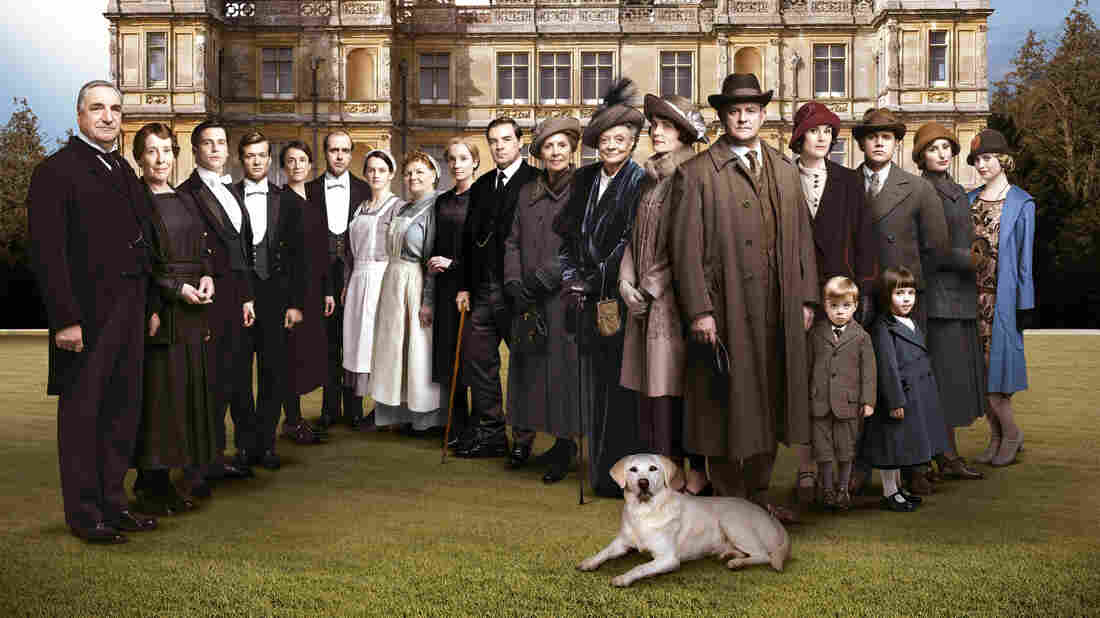 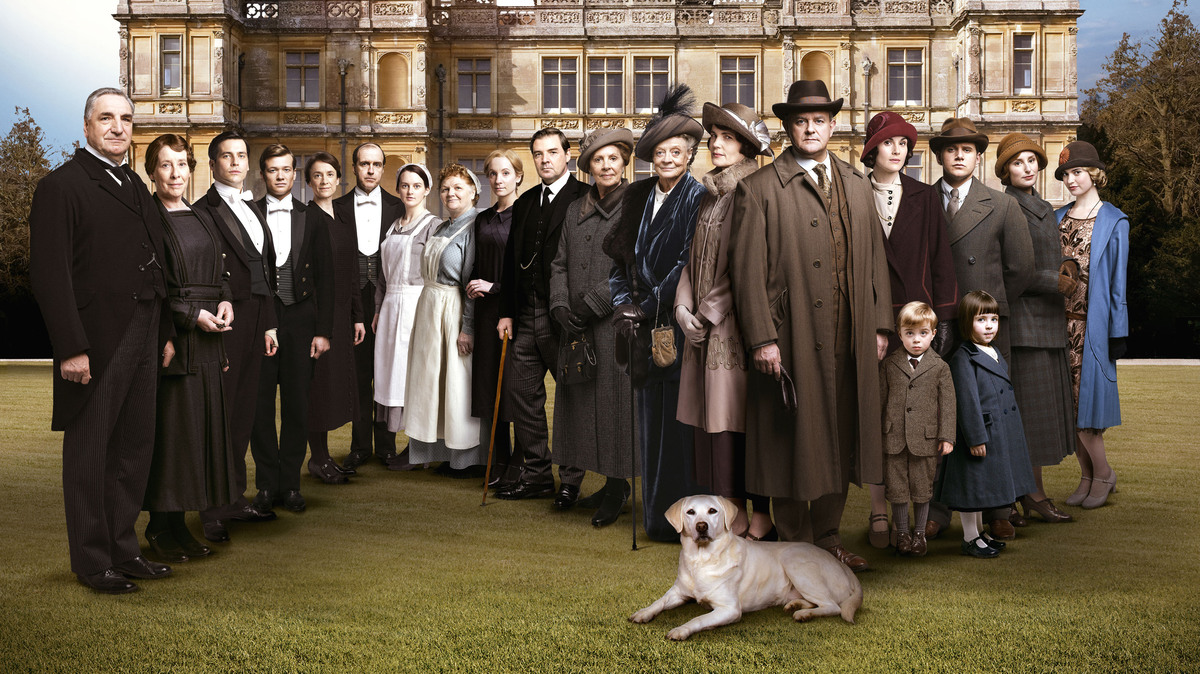 Masterpiece and Carnival Films announced today that Downton Abbey will end after its sixth season.

Recent reports were officially confirmed today — the upcoming sixth season will be the last for the very successful drama Downton Abbey, according to an announcement Thursday from Carnival Films and Masterpiece. Executive producer Gareth Neame had this to say:

Millions of people around the world have followed the journey of the Crawley family and those who serve them for the last five years. Inevitably there comes a time when all shows should end and 'Downton' is no exception. We wanted to close the doors of 'Downton Abbey' when it felt right and natural for the storylines to come together and when the show was still being enjoyed so much by its fans. We can promise a final season full of all the usual drama and intrigue, but with the added excitement of discovering how and where they all end up.

Thus, Downton will join the roster of shows whose fans will anxiously await satisfactory wrap-ups for characters they've now watched for several years in viewer time and many years in Crawley time.

The show's importance to PBS and Masterpiece almost cannot be overstated — it was extremely popular and racked up oodles of Emmy nominations, not only in the miniseries categories where PBS is well established, but in the drama series categories where it is not. It's thus far received a total of 51 Emmy nominations and won 11 times. Along with Sherlock, it has substantially changed the conversation around scripted shows on public television and is widely credited with pushing the network to make its own original scripted programming, including an upcoming Civil War drama from Ridley Scott.

So if you're still watching, what are you hoping the final season will bring? My own primary hope: Mr. Bates and Anna will open up a criminal defense practice.