Accessibility links
Police Departments Open Up 'Safe Lots' For Craigslist Transactions Several crimes around the U.S. have been tied to the website's in-person transactions. So police departments are offering up their parking lots to provide a secure space for buying and selling stuff. 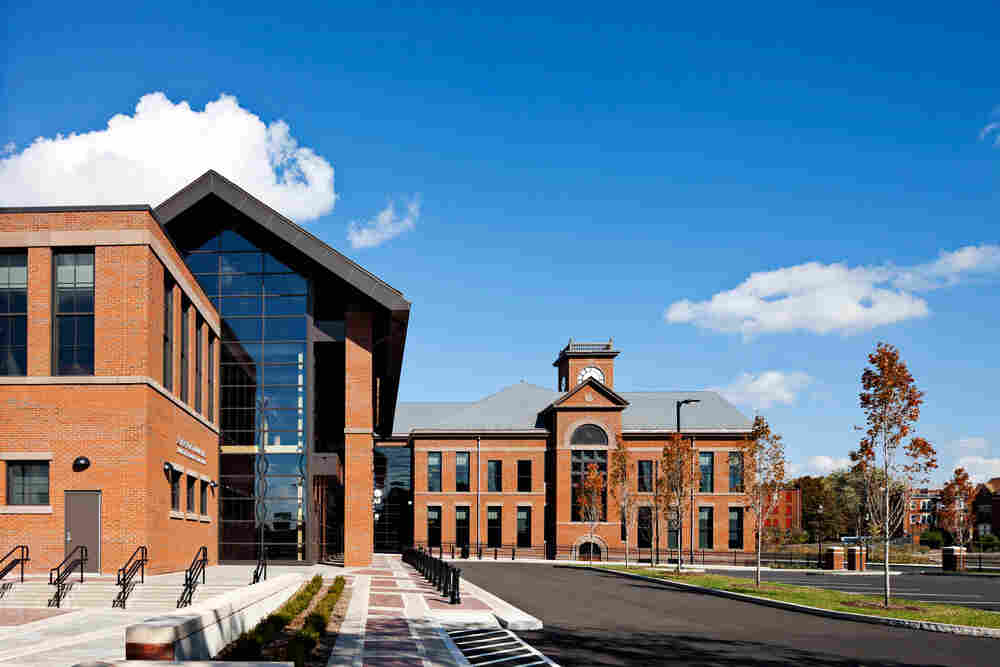 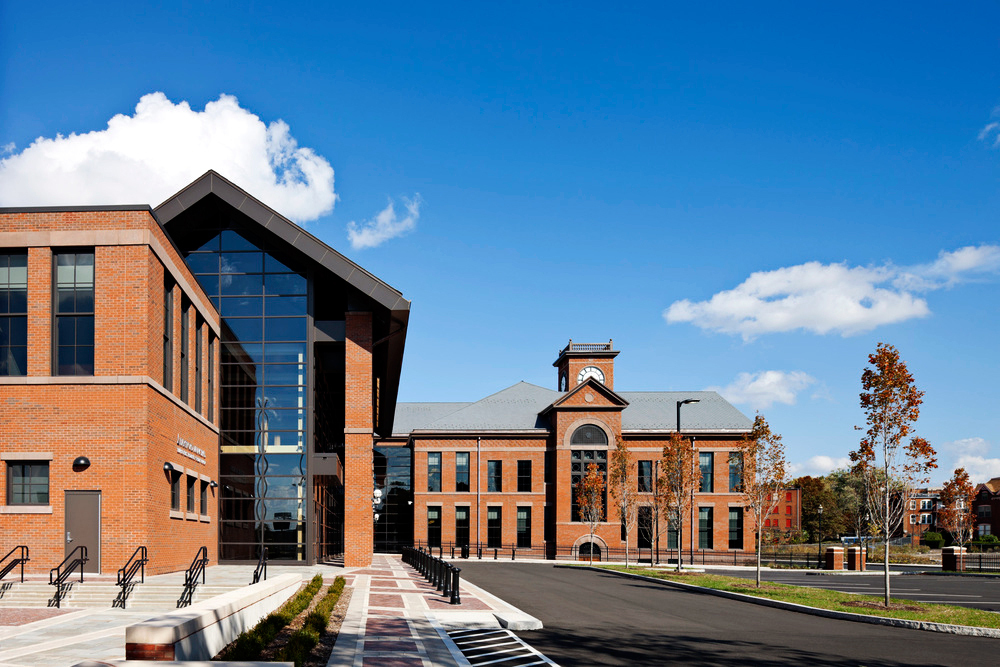 The Hartford Police Department is one of a number of police departments across the country that are offering up their parking lots as "safe zones" for Craigslist transactions.

Courtesy of the Hartford Police Department

The online classified site Craigslist updated its safety page this week, encouraging users to make exchanges at local police stations. Some police departments across the country are already offering up their headquarters as voluntary "safe zones" for Craigslist deals.

Sebastian Rivera likes to ride BMX bikes. And when he's customizing his ride, he says he'll hop onto Craigslist to look for free stuff or to trade bike parts with people in his area.

"It's pretty easy, as long as like I get the person's number or I get their Facebook ... another way to communicate besides Craigslist," Rivera says.

As we talk in downtown Hartford, Conn., Rivera echoes what a lot of people have told me: Be cautious with anonymous online deals — get as much information as you can about the person you're dealing with and always meet in a public place.

Now, the Hartford Police Department is hoping the public's place of choice will be a parking lot right outside its headquarters.

"That parking lot is under 24-hour video surveillance. It's well lit. There's cops all around this building all the time," Chief of Detectives Brian Foley says.

Hartford police are calling it Operation Safe Lot and the idea is to provide the public a well-guarded space for buying and selling its stuff. Foley says it's in response to crime spikes tied to Craigslist deals in the city.

And even though the parking lot is small, he says officers are willing to work around occasional electronics or furniture swaps happening right outside their front door.

Hartford police aren't the first department to try the idea, and others around the country have been starting this up too.

"It's something that's positive for us to do for the community," he says. "A lot of people come down here for situations and circumstances that aren't very positive. This, to us, is a positive."

Since the "Safe Lot" programs are new, Alexander and other officers say it's hard to gauge yet whether it's working.

Craigslist wouldn't answer questions about why it's now telling users to consider police parking lots for high-value exchanges. But back in downtown Hartford, Mike Loin says he thinks the company should embrace this idea for smaller transactions, too.

"I think it would open it up for a bigger customer base," Loin says. "Especially for someone who may be a mother or a woman who may not feel as comfortable selling or buying a product that way."

Hartford police officials say they hope more stations start offering up their parking lots for all types of social media transactions. That is, of course, as long as they're legal.