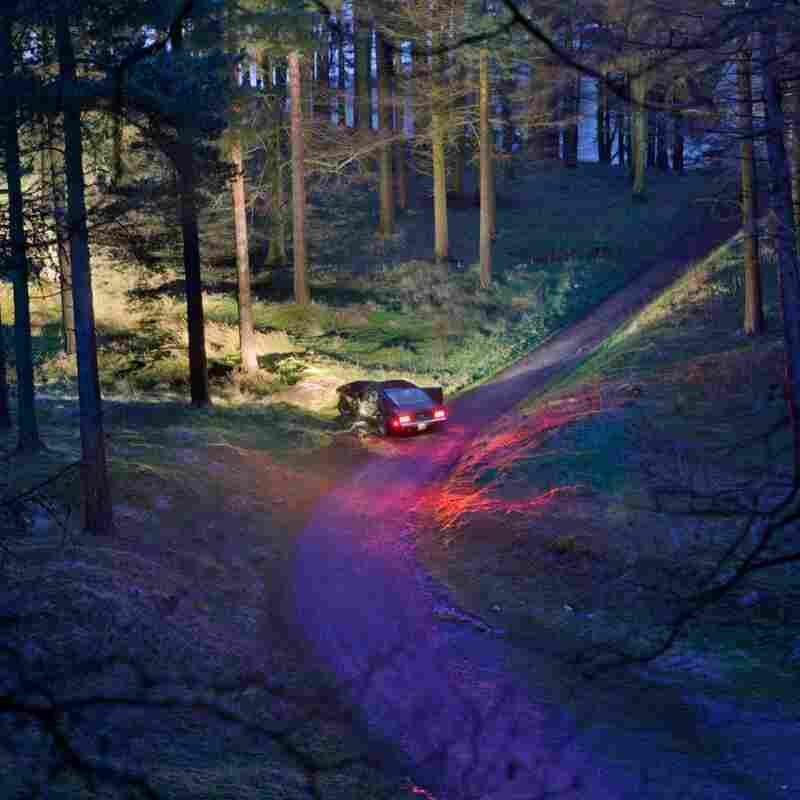 In a candid, hilarious interview with Noisey in 2013, Eoin Loveless — singer-guitarist of the British rock duo Drenge — recalled an incident when he was a schoolboy. A fellow student threw a tantrum in science class and stormed out of the room screaming, "You can't tell me what to do!" It's not entirely clear if that incident inspired "We Can Do What We Want," the lead single from Drenge's second album, Undertow. One thing's for sure, though: The song is a tantrum, in the best possible way. Breakneck and belligerent, it rides an upbeat garage-rock riff propelled by the band's other half, Rory Loveless, drummer and brother of Eoin. Meanwhile, Eoin babbles and sneers, breathless and rebellious. When the chorus erupts into a refrain of "We can do, we can do what we want," it might as well be a manifesto.

The rest of Undertow follows suit, albeit a little more subtly. The pyrotechnics are kept simmering in "The Snake," a song that recounts a sexual encounter turned eerie, and in the album's title track, a sinuous, hypnotic instrumental full of menacing twang and tremolo. Drenge draws from a big batch of influences — classic rock, garage rock, punk and especially grunge — and that mashup is best heard in "Never Awake." Starting, stopping and lunging like Nirvana with a sugar buzz, it's a snarling, darkly catchy track. But where Kurt Cobain and his grunge-era brethren grunted and growled like grizzled ancients, Eoin's voice is unapologetically youthful, a precocious uppercut to the jaw.

For the first time on record, Drenge is joined by a third member — bassist Ron Graham, former guitarist of the British hard-rock duo Wet Nuns — in three songs. His unobtrusive, low-end presence only goes to show how much heft the Loveless brothers are able to muster on their own. It's hard not to read some kind of sibling dynamic, if not necessarily a rivalry, into "Favourite Son"; the song's searing licks and punky raggedness show just how telepathically the brothers can interlock, from Rory's smash-happy drumming to Eoin's hammering vocals. And in "Standing In The Cold," Eoin's gifts as a storyteller grab the spotlight. He's telling a less than uplifting tale — "We ride all night / Make out in the hotel light," he moans unwholesomely — but there's sordid, gallows-humor poetry to it that recalls Iggy Pop at his most doom-ridden and decadent.

As a whole, Undertow sounds heavier and more full-blooded than its predecessor, 2013's spunky Drenge. That's most apparent in "Running Wild" and "Have You Forgotten My Name," two brooding, atmospheric tracks that don't sacrifice an ounce of raw, melodic power. It might be a stretch to call them signs of self-seriousness or, even worse, maturity. But they do signal an expansion — the sound of Eoin Loveless growing as a songwriter, probing richer textures and bleaker depths. They still come complete with singalong hooks and buckets of sweaty, cathartic rage, but then, moving smoothly from tantrum to anthem is what Drenge does best.