Jon Ronson Has Nothing To Be Ashamed Of, But What About The Rest Of Us?

Jon Ronson Has Nothing To Be Ashamed Of, But What About The Rest Of Us? 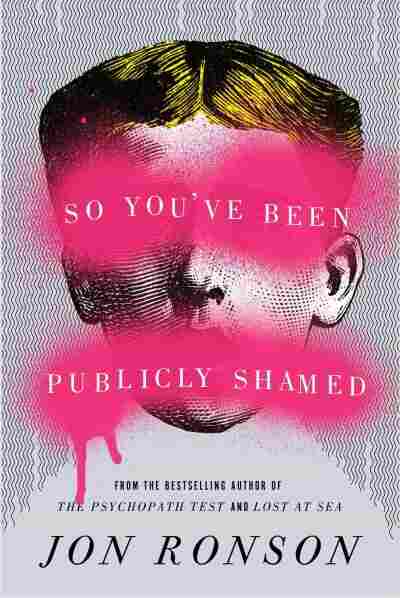 So You've Been Publicly Shamed

They are, in fact, a few of the characters who populate Jon Ronson's sharp-eyed and often hilarious book, So You've Been Publicly Shamed. Sacco, as you might recall, is the public-relations executive who, just before boarding a flight from London to Cape Town, South Africa, fired off this tweet: "Going to Africa. Hope I don't get AIDS. Just kidding. I'm white!" Sacco's tweet sparked international outrage and, when she finally landed in Cape Town, she recalls, "My phone started to explode." So, too, did her life.

Jonah Lehrer, a once popular science writer, met a similar fate after fabricating quotes he attributed to Bob Dylan, then lying about it. Mike Daisey, a monologist, lied about what he saw during his visits to Chinese factories that make Apple products. What the three have in common — other than their obvious lapses in judgment — is that they were all victims of public shaming, 21st century style. The online herd passed swift and decisive judgment on these transgressors, and it cost them dearly.

The herd has since moved on but, thankfully, Ronson has not. He revisits these, and other social media wrecks, sitting down with the victims, combing through the debris, and asking some tough questions about the cost — to all of us — of such public punishments.

You might balk at the use of the word "victim." After all, didn't these people bring on their downfalls themselves? Perhaps, but, Ronson reminds us that shaming is, by definition, a public phenomenon, and has been since the days of stocks and flogging. True, nobody is physically harmed (usually) in an Internet flogging, but the damage to one's reputation can be more severe, and enduring. 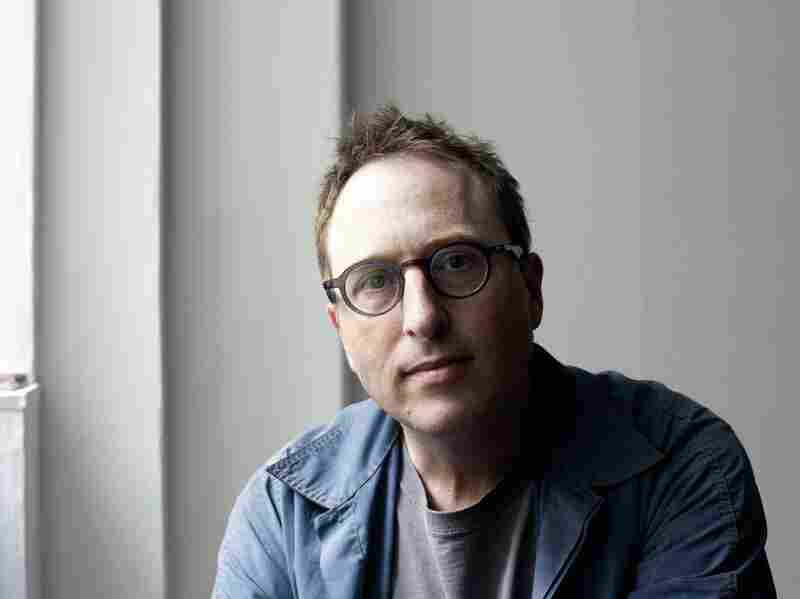 Jon Ronson's previous books include The Psychopath Test and The Men Who Stare At Goats. Emli Bendixen hide caption 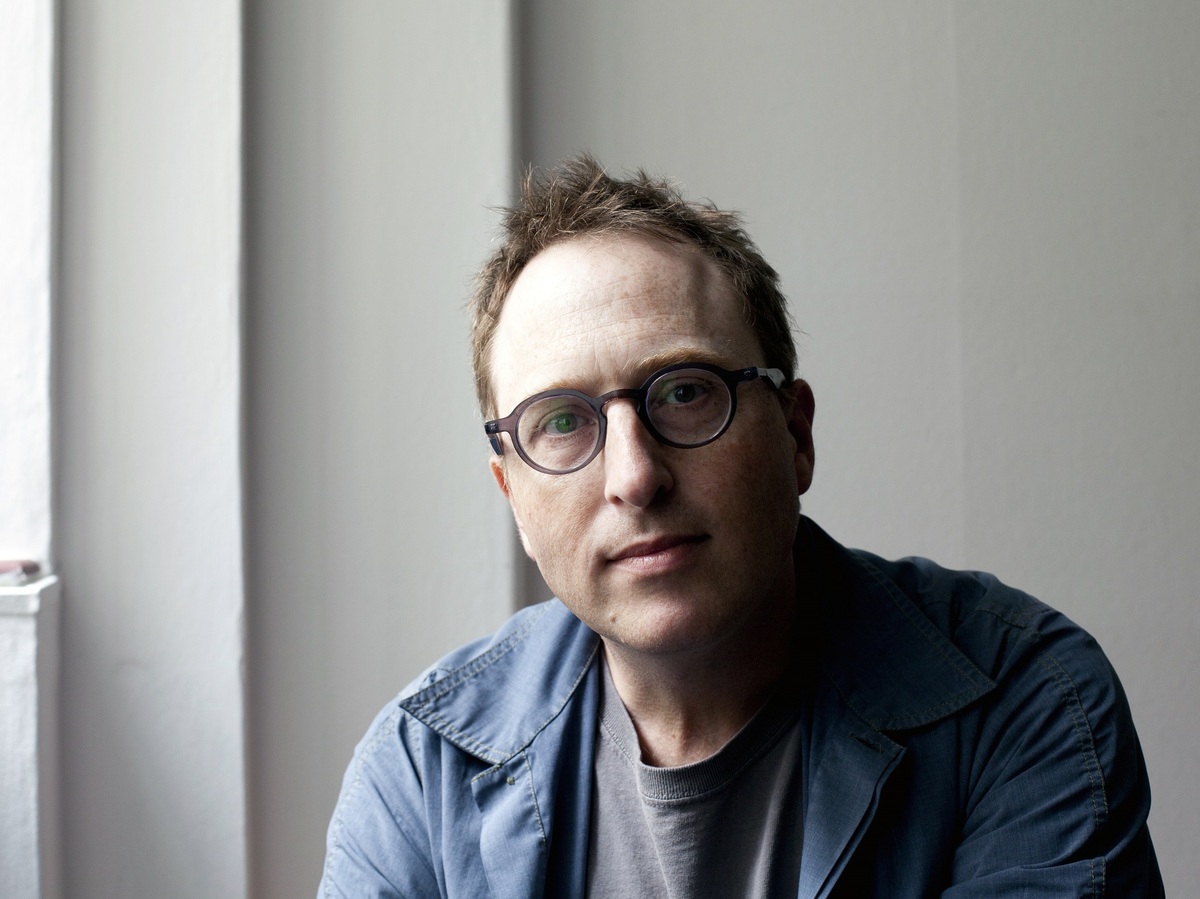 Jon Ronson's previous books include The Psychopath Test and The Men Who Stare At Goats.

Ronson is interested not only in what shaming does to the shamee (nothing good) but also to the shamer. The answer: also nothing good. It "destroys souls, brutalizing everyone, the onlookers included." Public shaming, in other words, diminishes all involved. Whether we admit it or not, we take a certain sadistic pleasure in witnessing the downfall of others, especially if those others, like Jonah Lehrer, happen to be young, handsome and wildly successful. Public shaming, in other words, is an expression of mass schadenfreude, not exactly the most admirable of human emotions.

This is, at times, a difficult book to read. I found myself cringing when Ronson recounts that moment when Sacco turned on her phone after the long flight and discovered that the world now hated her. These stories are unsettling, Ronson suggests, because deep down we know we're all one tweet away from disaster.

In this book, as in his previous works, Ronson is a writer at home on life's fringes. Embedded with those who most of us would dismiss as "a bunch of wackos," Ronson refuses to pass judgment and, instead, asks: What is motivating these people? That is, I suspect, why Lehrer and others agreed to speak to him in what, for many, was their first interview since their demise.

But he excels when he's, say, sitting at a cafe, listening empathetically to someone whom the rest of the world considers a lost cause. In one instance he takes his concerns a step further and offers to help rehabilitate the online reputation of one shaming victim, Lindsey Stone, a social worker who became infamous when she posted on Facebook a photo of herself making an obscene gesture during a visit to Arlington National Cemetery. Ronson introduces Stone to a reputation-repair specialist named Farukh Rashid. Working together, they manage to pad her online profile with enough cat videos and other pap so that the offending Facebook photo is, in effect, displaced. The experiment is a success, but Ronson wonders if "we were creating a world where the smartest way to survive is to be bland." The best way to avoid a public shaming, in other words, is to take the path of least interest.

You may not walk away from this book with new sympathy for the likes of Lehrer and Sacco. But you will walk away with fresh insights into the powerful forces that compel us to exact not only brutal but also very public punishment from those we perceive as having crossed a line. Ronson has written a fresh, big-hearted take on an important and timely topic. He has nothing to be ashamed of.

Eric Weiner is the author of the forthcoming, The Geography of Genius: A Search for the World's Most Creative Places from Ancient Athens to Silicon Valley.