Accessibility links
Pixar's Brad Bird Talks French Food, Animated Rats And New Film 'Tomorrowland' Tomorrowland's writer/director describes the culinary process of planning for the film, and his early days as a writer for The Simpsons. 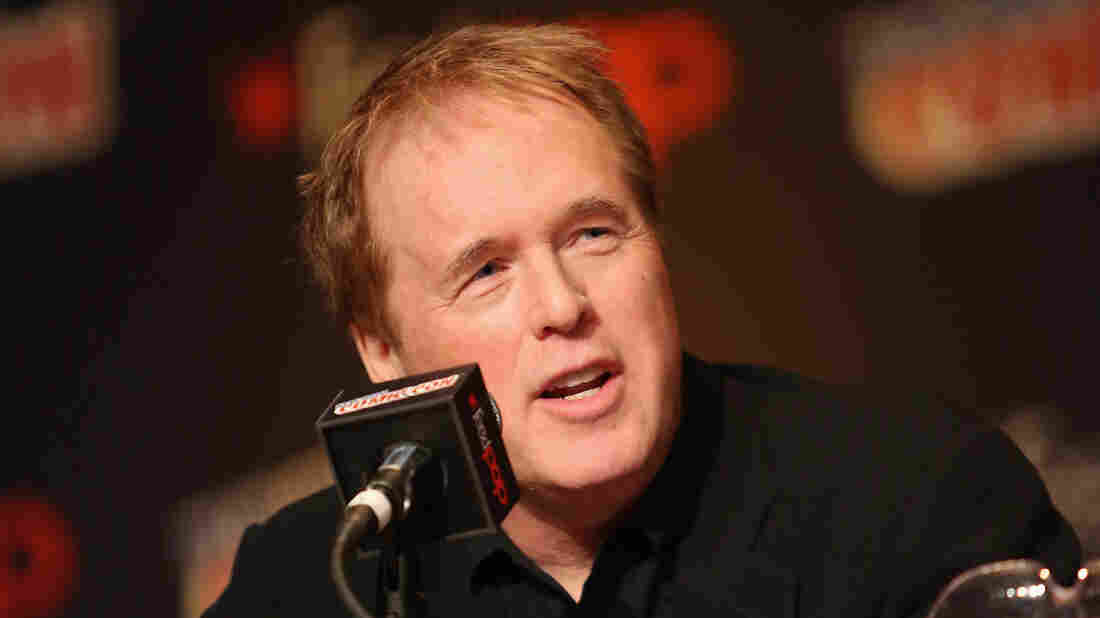 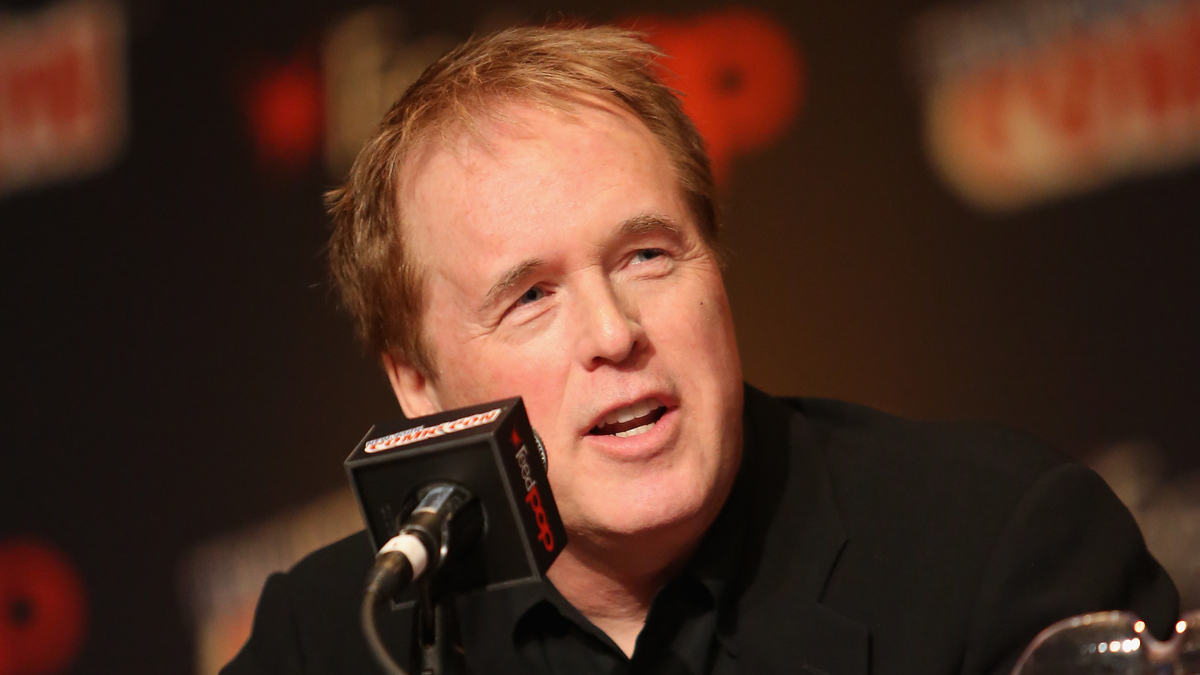 Some people were born knowing what they want to be when they grow up. Brad Bird, the mastermind behind Pixar's The Incredibles and Ratatouille was one of those kids. At age thirteen, Bird finished his first animated film, a remake of The Tortoise and the Hare that ends in a five-way tie. He told Ask Me Another host Ophira Eisenberg, "My parents told me to send it to the [most famous] person and work my way down." Luckily for Bird, the most famous person ended up being Milt Kahl, a legendary animator at Disney, who took Bird under his wing (pun intended).

In 2011, Bird made a daring leap into live action films, helming the fourth installment of the Tom Cruise franchise Mission: Impossible - Ghost Protocol. Bird's latest project, Tomorrowland, is, like much of his work, intended for adults and children alike.

With all that he's done, it's easy to forget he played a key role in the early development of another animated institution, The Simpsons. Bird directed multiple episodes, and even designed the character of Sideshow Bob. For Bird's VIP game, we see how well he remembers the citizens of Springfield by subjecting him to a speed round about famous Simpsons catchphrases.

On voicing Edna Mode from the Incredibles

"I was exceedingly cheap and available."

On Technology and the Film industry

It's very difficult nowadays because everyone has a device with which they can ruin your movie. They print things on paper so that nobody can copy them, but they also make them impossible to read when you're on the set.

This segment originally aired on April 9, 2015.