Accessibility links
Cassandra Wilson 'Couldn't Wait' To Reinvent The Billie Holiday Songbook On Coming Forth By Day, one of today's premier jazz singers pays an imaginative tribute to one of her idols, born 100 years ago. As Wilson says, a simple imitation "would be almost insulting." 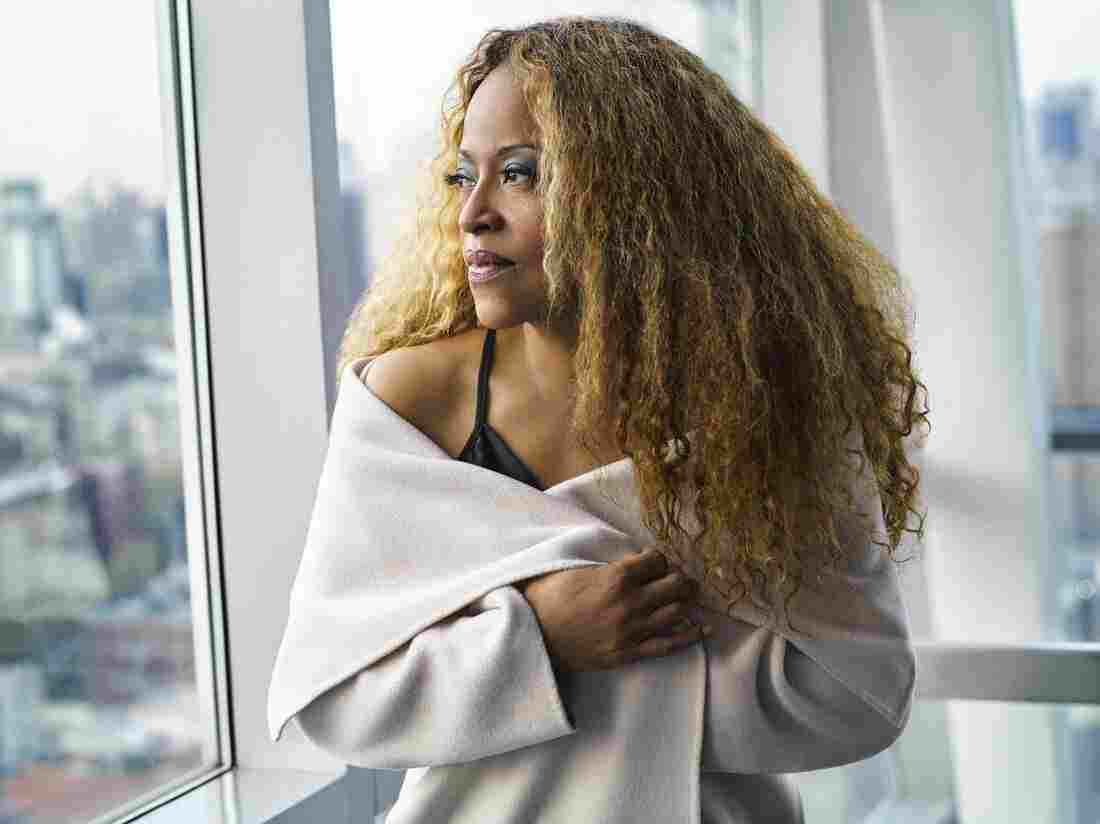 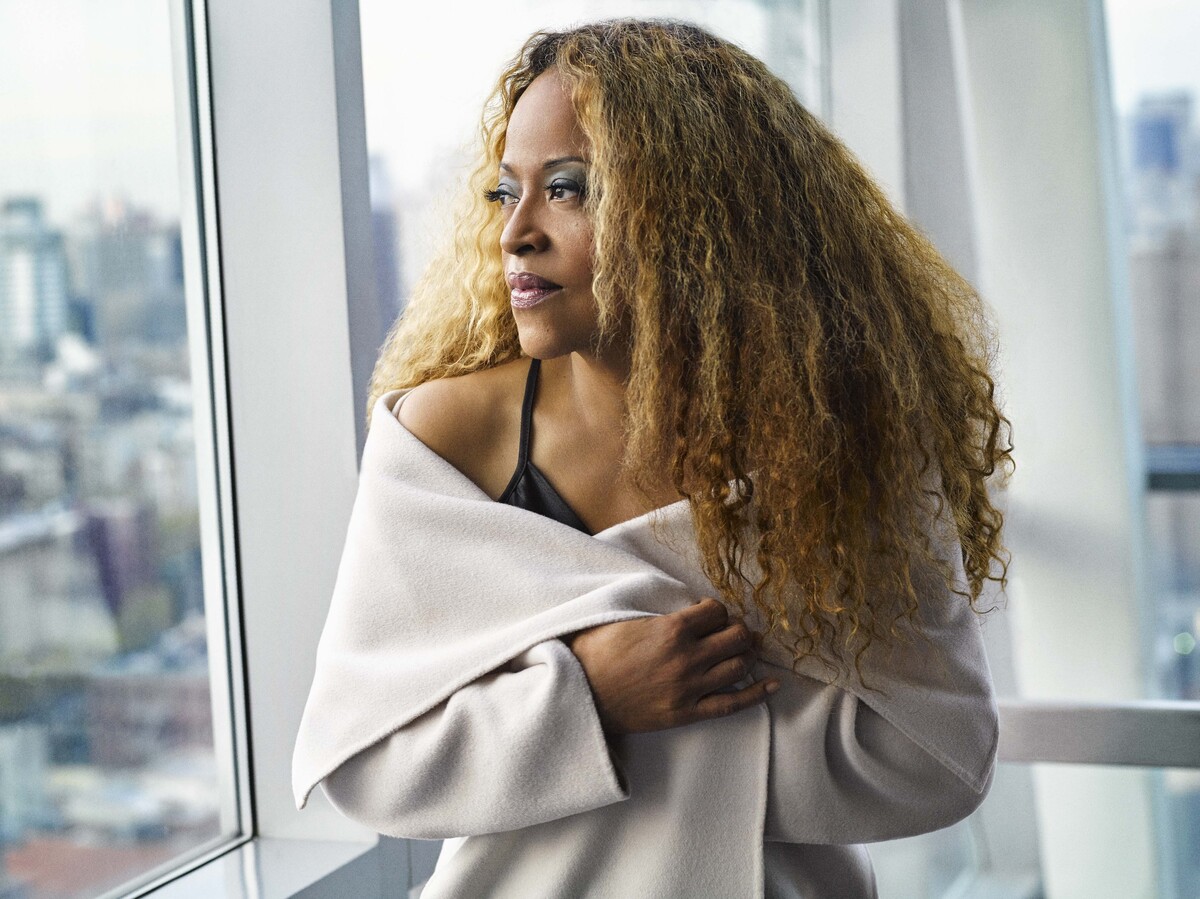 Vocalist Billie Holiday was born 100 years ago this week. Today, her place in music history is clear.

"I think we witness in Billie Holiday's music the beginning of the jazz vocal age, really," fellow vocalist Cassandra Wilson says. "Her phrasing is very conversational, and it swings — it moves with the musicians. She's very much in charge of her place in the music. She's in control of the story, and in control of her cadence."

Wilson — one of the premier jazz singers of her own age — is about to release a tribute album to Holiday, titled Coming Forth By Day. But as she says in an interview with NPR's Arun Rath, she aspired to much more than re-creating the original iconic recordings.

"I couldn't wait to get inside of this material and spruce it up, reinvent it, do some wild and crazy things to it," Wilson says. "I'm in that line of singers that really mine the emotional content of a song. You steer clear of the cliches and go straight for the heart of the song.

"It's beyond improper — it's considered rude, in jazz, to imitate someone. So for me to do a tribute to Billie Holiday and imitate her style or her context would be almost insulting."

For example, Wilson's take on "Don't Explain," a song Holiday wrote about a cheating lover, comes from an empowered perspective.

"It's a different version, because it takes more of a womanist reading," Wilson says. "The reading is not so much, 'I'm the victim,' or 'You cheated on me.' It's more of a sense of, 'You may be doing something, but it needs to stop right now.'"

Wilson also takes on "Strange Fruit," a protest against racism — specifically, the lynching of African-Americans. Her version takes on renewed purpose in light of the recent high-profile police killings of unarmed black men, and the Black Lives Matter movement which rose in their wake.

"When I sing this song, it sounds more like there's a chorus, in terms of the musicians who join me," Wilson says. "And it is more emphatic, because it's ridiculous that we would still be dealing with these issues in 2015."

Wilson did contribute one original song, which she calls "Last Song (For Lester)." Holiday and tenor saxophonist Lester Young were the closest of collaborators — "musical soulmates," Wilson says — who had a falling out. When Holiday first learned of Young's death, Holiday immediately flew back to the U.S. from London to be at the funeral, where she expected to be able to sing for her dear friend. When she was barred from performing, she was devastated. "I'll be the next to go," she predicted — and indeed, Holiday died four months later.

Wilson's song imagines a message from Holiday to Young. As she sings:

You are my morning star
Forever rising, forever breaking my heart
But I'd do it — I'd do it all again
If they would let me sing the last song for you