Accessibility links
Movie Review: 'About Elly' NPR film critic Bob Mondello reviews a film from Iran, about Iran — which hasn't been shown in Iran. It's called About Elly, and it's by director Asghar Farhadi, who won an Oscar for A Separation. 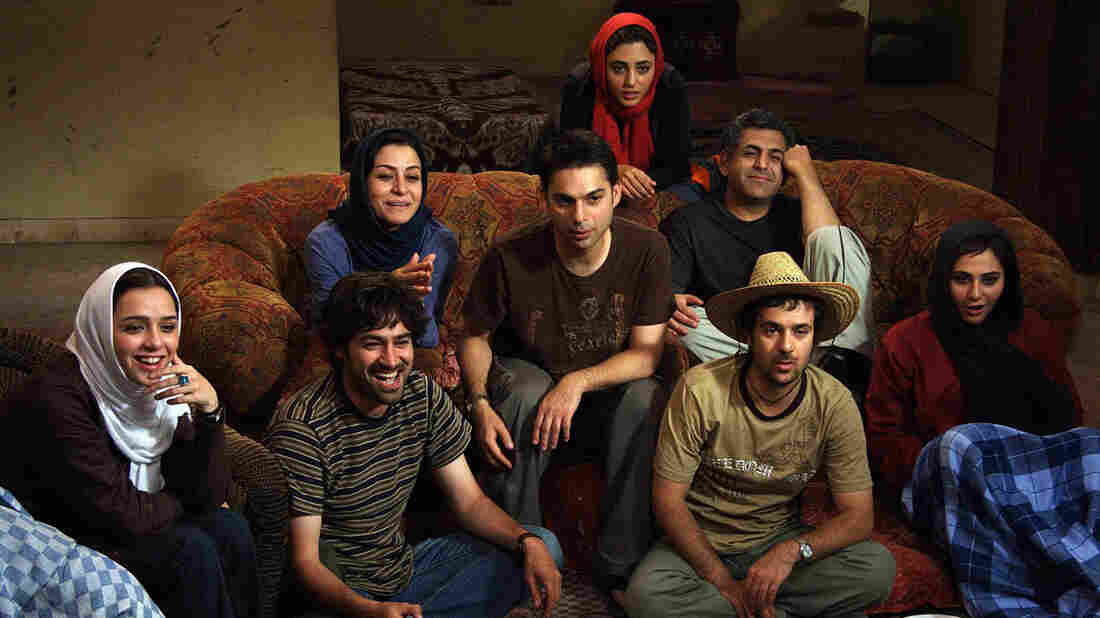 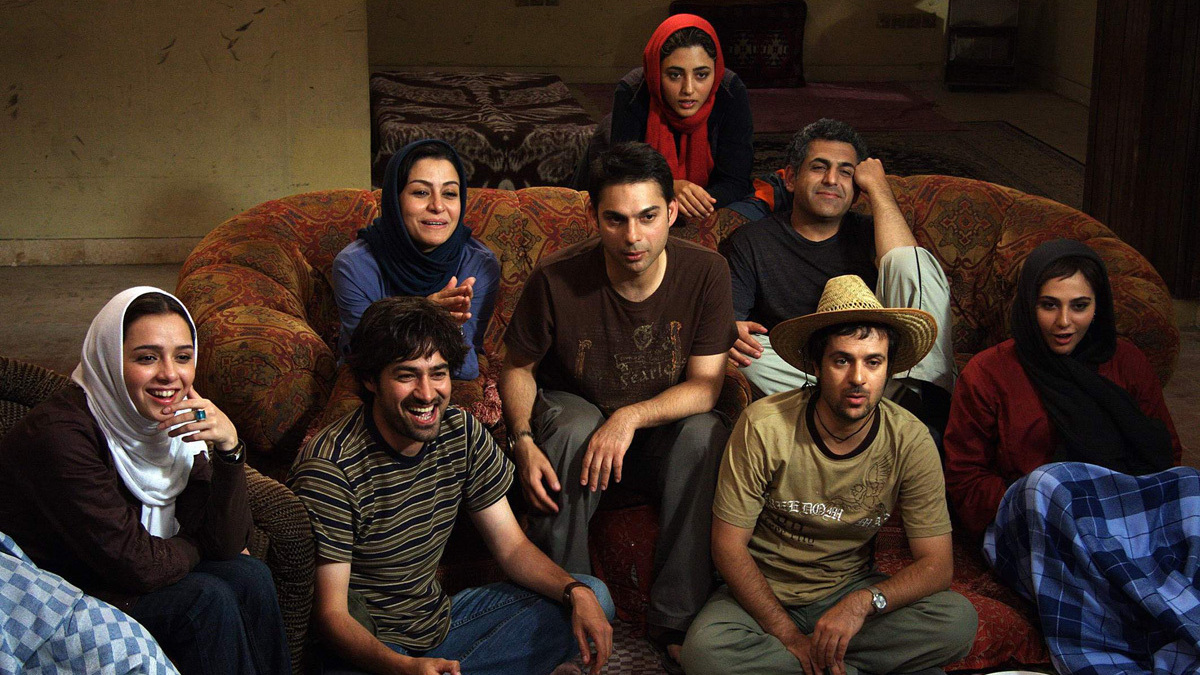 Most Americans don't have a clear picture of what everyday life is like in Iran for the obvious reason that Iran has been isolated from the West for more than three decades. Still, windows open occasionally. A few years ago, Asghar Farhadi's Oscar-winning Best Foreign Language film, A Separation, offered Western eyes a glimpse of a middle-class Iranian marriage under stress.

Now, following years in limbo due to distribution glitches, comes an earlier film by the same director — About Elly, a thriller perched right on the fault line between modern thinking and Islamic tradition.

Farhadi opens the film with the sound of pure joy: Seven adults and three kids shrieking at the top of their lungs as they head out on a weekend vacation.

They're coming through a tunnel somewhere between Tehran and the nearby Caspian Sea, and everyone's flushed with excitement, including Elly, the one stranger among them. She's a young teacher who has been invited along by a woman who barely knows her and who is not-too-subtly matchmaking for a recently divorced buddy.

A Complex 'Separation' In Iran

'A Separation': In Tehran, Houses And Hearts Divided

It's not clear that she's actually told either Elly or the divorced buddy this. But Elly's friendly, and the rest of the group has known each other since college, so there are smiles all around as the group muddles through misunderstandings about a beachfront cabin — no phone, no Internet ... no beds — and settle in for games of volleyball and charades.

Through all this camaraderie, you get the sense that something's being left unsaid, but there's such good feeling among these folks that it carries everyone along until the middle of the next day, when something happens — I shouldn't say what, exactly — and all their various ties that bind come into conflict with what amounts to lies that blind. Little fibs really, nothing that seems crucial in the telling, but as the little white lies pile up, and people realize how many social taboos have been flouted during their weekend getaway, relationships are threatened. Then reputations.

Writer and director Asghar Farhadi first came to international attention with his wrenching A Separation, which dealt with the marital and — more intriguingly to Western eyes — the societal pressures that weigh on contemporary middle-class Iranians: class and economic issues, and secular tensions with Islamic teachings.

Those also play a part in About Elly, which was made two years earlier. It's a more straightforward, less complicated movie — a younger man's film in some ways — but it's no less nuanced about how its characters reconcile the competing demands of their own modern expectations of life, and their society's less-than-flexible Islamic traditions.

"A little deception here and there," you can almost hear the characters thinking to themselves, "Who could it hurt, really?"

Everyone, as it turns out.