In April 1944, a Nazi commander on the island of Crete was somehow mysteriously and miraculously kidnapped right under the nose of the Germans. No shots were fired, there was no bloodshed and no sign of a struggle. General Heinrich Kreipe simply vanished.

Left behind were a few tantalizing clues: A scatter of cigarette butts, a green British commando beret, Cadbury chocolate wrappers and a cheeky note of apology. "We are very sorry to have to leave this beautiful motor car behind," it read, referring to the black Opel sedan in which the general was stolen away, later to be abandoned on a beach.

This core incident gets a thorough airing out in Christopher McDougall's Natural Born Heroes: How a Daring Band of Misfits Mastered the Lost Secrets of Strength and Endurance. As stirring as the kidnapping is, it forms only the nucleus of the narrative — the grain of sand, as it were, that serves to form the pearl. McDougall enlarges his tale exponentially by immersing himself in what he calls "hero school." The kidnappers, as it turns out, were a daring band of British commandos and Greek resisters; taking them as his model, McDougall composes a mash note to physical endurance. He out-irons ironman training.

This is as it should be. McDougall has written for Men's Health and Outside. His fans aren't armchair enthusiasts. They like to get out there and do. Natural Born Heroes shows them how and why: Molding himself on the lines of the Greek rebels and British commandos who pushed the limits of the human body in order to perform feats of incredible valor, McDougall schools the reader in the art of the champion. 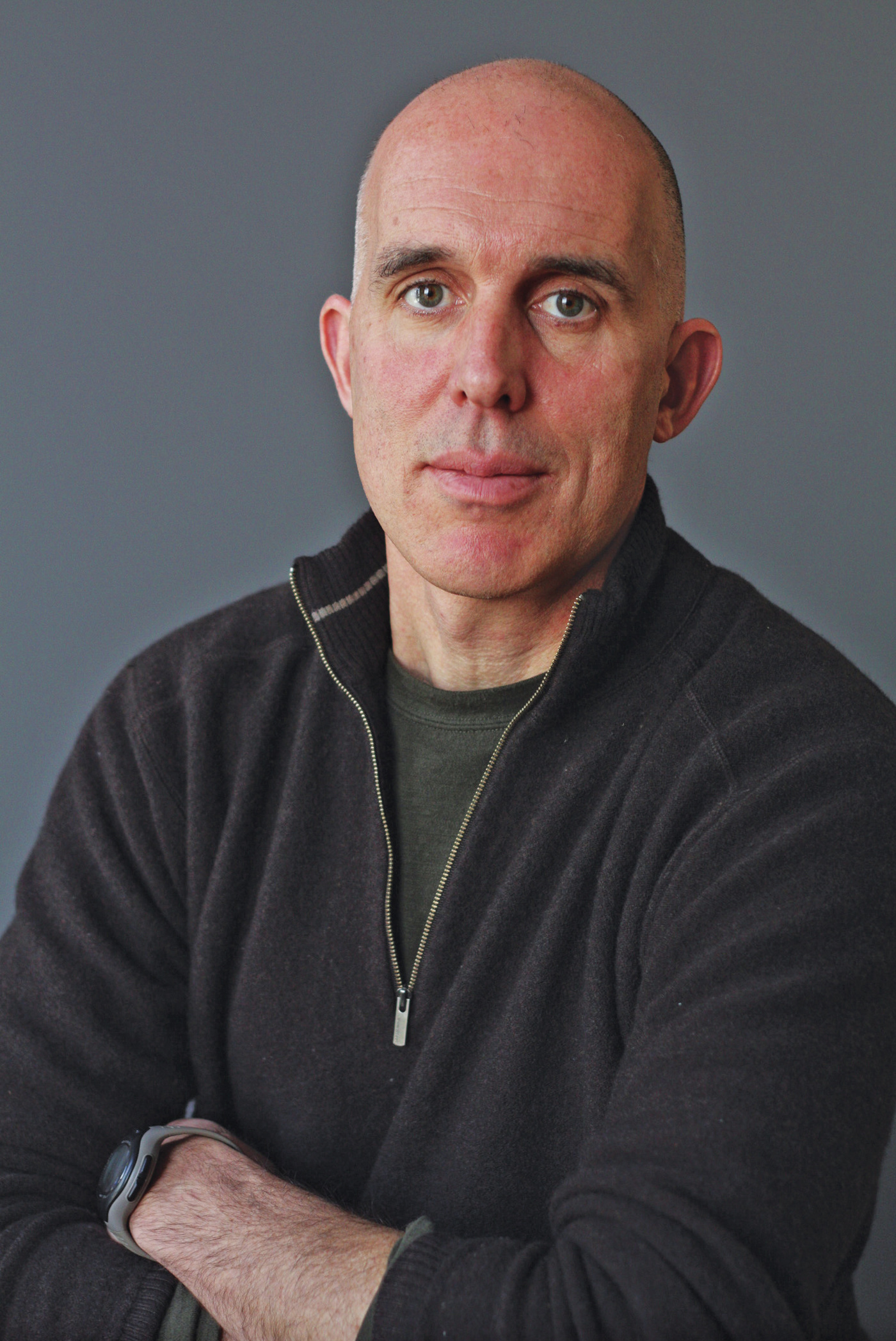 Michael Lionstar/Courtesy of Alfred A. Knopf

During WWII, Cretan resistance to the Nazis was augmented by the Special Operations Executive (otherwise known as "The Firm"), Churchill's secret arm of the British military, made up of lone fighters, "poets, professors, archaeologists — anyone who'd traveled a bit and knew is or her way around foreign countries." Dropped behind enemy lines to wreak havoc, these "lethal shadows" fought in tandem with the audacious, all but shoeless resistance. (Weapons of choice: sickles, axes and garden tools.)

McDougall summons up an entertaining cast of characters: a one-eyed archaeologist named John Pendlebury, the penniless young artist Xan Fielding, and wandering playboy-poet Patrick Leigh Fermor. Then there are the home-grown resistance fighters, daring men with nicknames like "The Clown" — a shepherd turned bandit — the "wind boys" and Scuttle George.

By profiling these atypical commandos, McDougall redefines the heroic ideal, establishing heroism as a skill set rather than a virtue. "For much of human history," he writes, "the art of the hero wasn't left up to chance; it was a multidisciplinary endeavor devoted to optimal nutrition, physical self-mastery, and mental conditioning." Crete, it turns out, has a nickname: "the Island of Heroes."

At the age of fifty, the author embraces Parkour, or freerunning, beginning by ricocheting off the bricks of a London housing project, loving the sense of flow. He learns about the supreme importance of the fascia, the "powerful connective tissue that is like your body's rubber band," which enable him to effortlessly bounce down mountainsides as he claims the ancient Greeks did. A Paleo diet (the Cretan version: wild greens, snails and boiled hay) allows him to utilize his body's fat for fuel and gives him the ability to scale steep mountaintops.

"The art of the hero," he discovers, "wasn't about being brave; it was about being so competent that bravery wasn't an issue."

The essential narrative here, the twisty tale of a kidnapping that incredibly goes right, is exciting. It is balanced out with the journalistic account of McDougall's entry into the world of the hero. His personal quest to "rewild the psyche" might seem an awkward fit with war storytelling. But under McDougall's sure hand the combination improbably works.

Kind of like kidnapping a German general on an island swarming with Nazi troops.

Jean Zimmerman's latest novel, Savage Girl, is out in paperback. She posts daily at Blog Cabin.