Accessibility links
The Internet Of Spooky Things Is Alive In 'Unfriended' It's a tradition for horror films to find teenagers where they live, so it makes sense that Unfriended would find them saying nasty things to and about each other online.

The Internet Of Spooky Things Is Alive In 'Unfriended'

The Internet Of Spooky Things Is Alive In 'Unfriended' 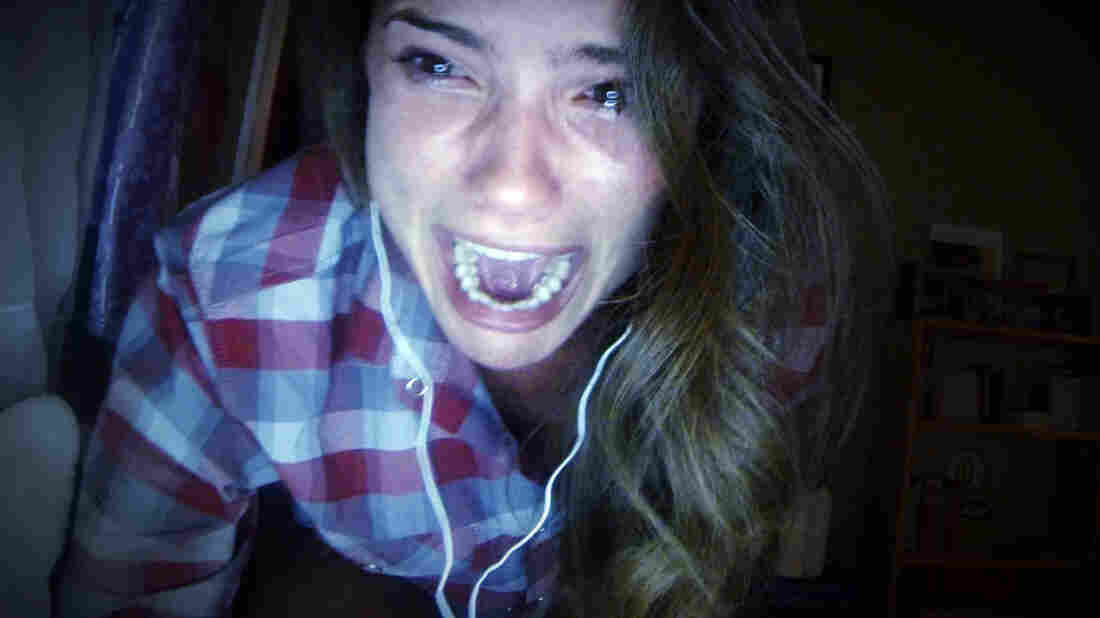 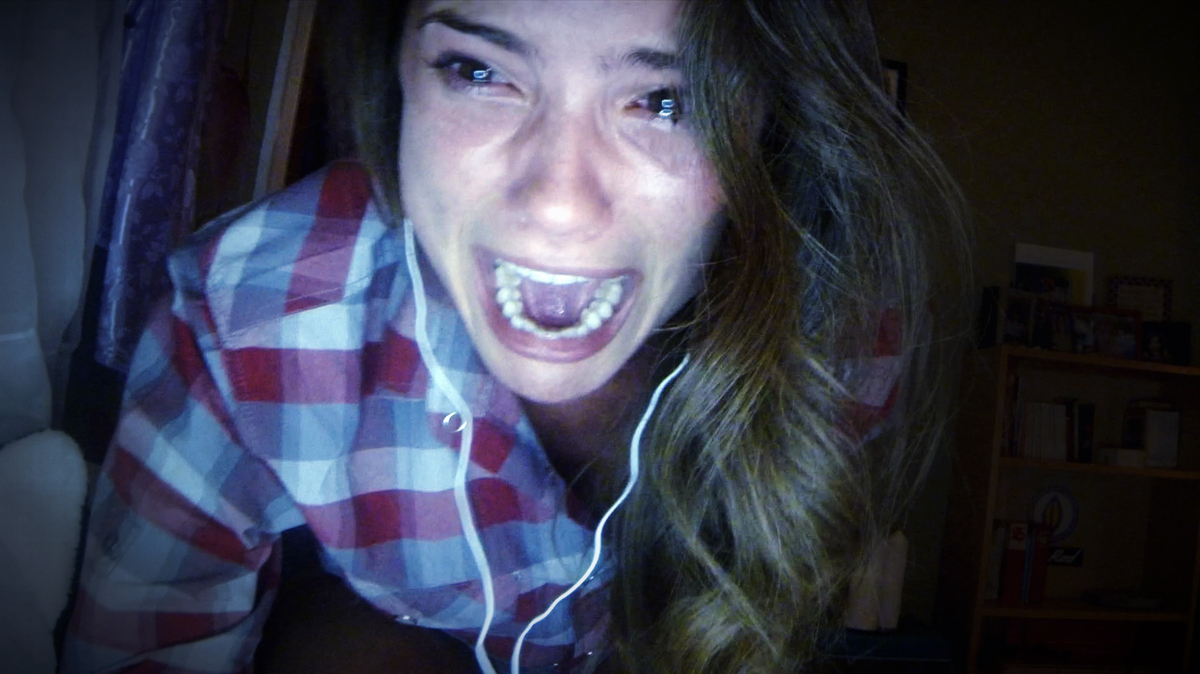 The question has haunted horror movie producers ever since scaring teenagers became its own cottage industry, and the answer usually involves finding them where they live. Decades ago, the idea of psycho killers infiltrating suburbs (Halloween), dreams (A Nightmare On Elm Street), summer camps (Friday The 13th), or video stores (Scream) was enough to send jaded adolescents over the edge. So it was inevitable a new shocker, in this case the MTV film Unfriended, would find today's teens where they live: the Internet.

Set entirely on a desktop, with characters only visible via webcam, the film takes 82 minutes of real time to deliver its simple premise: It's the anniversary of a high-school girl's suicide. Six of her classmates are hanging out on a group Skype chat, each sequestered in their own house, their parents nowhere to be found. But there's an unknown figure on the call, represented by that spooky blue ghost Skype profile. The deceased, named Laura, is haunting their social media as one part virus, one part Slender Man, and one part I Know What You Did Last Summer. She sends taunting messages from her own Facebook account, commandeers the Spotify playlists, and forces the kids to play the ultimate form of torture, Never Have I Ever. Insult her or try to hang up on her call, and she compels you to commit real-life suicide with a speed that would put Uber to shame. Call it the Internet of spooky things.

Unfriended, which was originally titled Cybernatural, isn't the first film to take place entirely over the Internet. Some previous tech horror, including the Elijah Wood-starring Open Windows, already popped that bubble. But it is the first to so accurately depict the way today's youth piece together their online lives. The girl whose desktop we are peering at is Blaire (Shelley Hennig), whose life unfolds onscreen — a digital collage as character sketch. By peering at her Facebook page, YouTube videos and browsing history, we know she's a hard partier with a goober boyfriend (Moses Jacob Storm), a checkered history with Laura and a Teen Wolf obsession (Hennig's recurring role on the show might explain that one). The efficient exposition is entirely composed of a LiveLeak video and half a YouTube clip. It's supremely goofy and not scary in the slightest, but the movie is speaking the right language.

Made for a dirt-cheap $1 million, the film gets by with built-in laptop webcams, terrible sound and "buffering" at all effects-heavy moments. Of course the digitized lo-fi look is unpleasant on a big screen, but no more so than the found footage trend has been for the past several years. Having to follow the measured pace of chat forums does force the filmmakers into some degree of patience, though they can't escape the horror-film curse of cheap gotcha moments and idiotic, needless gore. But give credit where credit is due: The film was shot in a single take. Your move, Birdman.

In between the silliness, director Levan Gabriadze and writer Nelson Greaves manage a message about the dangers of cyberbullying that's like a less preachy version of the 2011 documentary Bully. Not the ghost-glitch business (a disappearing "Unfriend" button on Facebook isn't that spooky), but rather the more subtle touches: the way the friends spread gossip about one of their own mere seconds before she joins their group chat, the uploading of compromising media without permission and the casual nastiness of that common "kill yourself" refrain supposedly only meant as "a joke." By immersing us so thoroughly in this world, Gabriadze has made it easy to understand why words that only exist online can hurt so deep.

A communication system built by today's best and brightest minds has become a swamp of callous and evil behavior. That's what should really keep teens up at night. That, and the fear of going outside.