Accessibility links
Review: Jackson Scott, 'Sunshine Redux' If the psych-rock practitioner's goal is to disorient, he's succeeded. But Scott accomplishes it with the tuneful exuberance required to bring so many elements together. 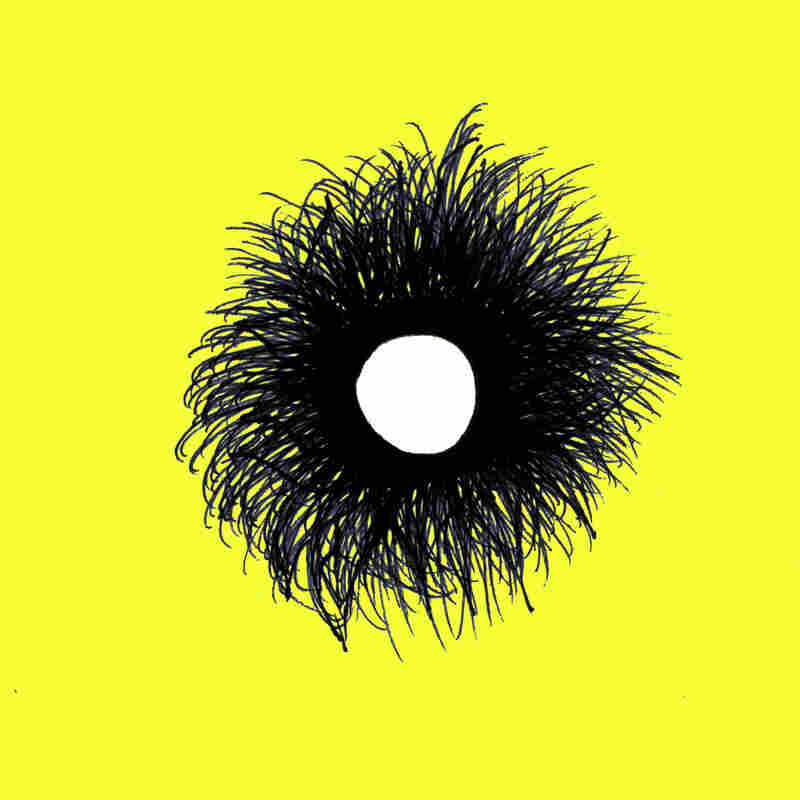 Jackson Scott is all of 22 — around the same age as those who initially carved out the paths of psychedelic music back in the late '60s. It's a good age to feel unbound by social mores, an expectation that can be stretched to the wild, mood-swinging environments Scott crafts on his second solo album, Sunshine Redux.

The Asheville-via-Pittsburgh native hasn't yet learned how to hold back, and here's hoping he never does. Freed of the guidelines set by other modern psych practitioners (Ty Segall, White Fence's Tim Presley), Scott is able to unleash his id across the solar-streaked contours of Sunshine Redux. Lo-res acoustic guitar crunches against saturated drumbeats, while Scott's voice glides over husky bass lines; at the same time, fuzz leads rip over tape experiments and sound effects, drifting between melodies and ideas until they liquefy. The music doesn't focus on any one section for long, and for once, it doesn't need to. Instead, it collapses about 50 years' worth of musical highlights into a single frame, layering and manipulating those bright spots into an image too dense and lyrical to neatly unpack.

If Scott's goal is to disorient, he's succeeded, but he accomplishes it with the tuneful exuberance required to bring so many elements together. "Ripe For Love" and "Pacify" drift from one idea to the next, bridged by waves of distortion and samples. They steel the listener for the seasick haunt of "Merry Nightmare" and a wild uptick in tempo and intensity during the middle of "Dissonance," before snapping into a post-punk beat straight out of The Fall's early years. Sunshine Redux rips a mental seam that will be difficult to mend, as its loose, bright essence spills out across the ages.