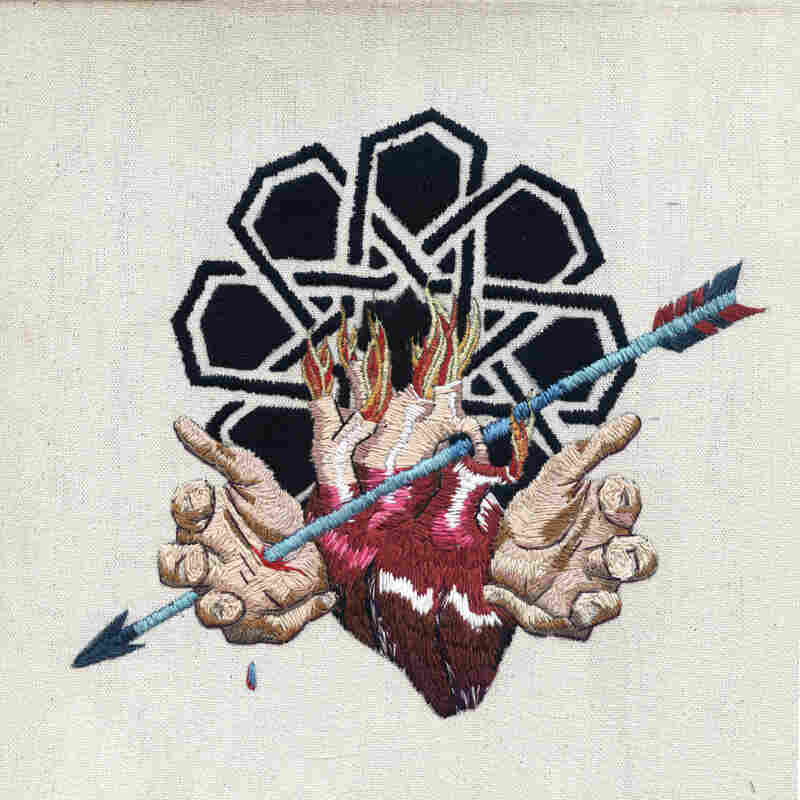 When David Lamb, half of the Rhode Island-based duo Brown Bird, succumbed to an aggressive relapse of leukemia in April 2014 after a year-long battle with the disease, the music world lost one of the most exciting, intriguing and original voices this reviewer had heard in years. Not only that, we lost a truly kind-hearted man who was deeply loved by friends, family and legions of fans who approach cult-like passion for Brown Bird's genre-defying music. Dave's passing was a surprise and a blow to all of us who followed his struggle with the disease online.

One year later, on April 28, MorganEve Swain, Lamb's life and musical partner, will release Brown Bird's final project, an album called Axis Mundi — named for the place where earth and heaven meet. Swain finished the album with the help of her brother, Spencer Swain (producer) and friend and engineer Seth Manchester. All songs on the album, except for one ("Tortured Boy" by Swain), were written either shortly before Dave's original diagnosis in early 2013 or during his period of treatment and recovery. Dave recorded his demo tracks in their home studio with an eye on finishing the album and taking it on tour.

In an open letter MorganEve Swain explains, "Axis Mundi, though it wasn't our intention, is a body of work, which illustrates our musical and personal journey together. Musically, it spans our evolution from solo project to psych-rock, Balkan, Romani, blues inspired duo." Further she says, "This album is different from our others in that it is, in many ways, the album we always wanted to make. It is fuller, louder and more rock-inspired than our previous efforts, while still holding tight to the Middle-Eastern and Eastern European influences we'd become known for."

Brown Bird's music is often tagged as "folk." No doubt you will hear folk influences, but to be clear, as Lamb wanted, these two make it rock.