Accessibility links
Songs We Love: Brown Bird, 'Bannermen' In "Bannermen," the folk duo holds tight to its Eastern influences, even as it steers into rock. 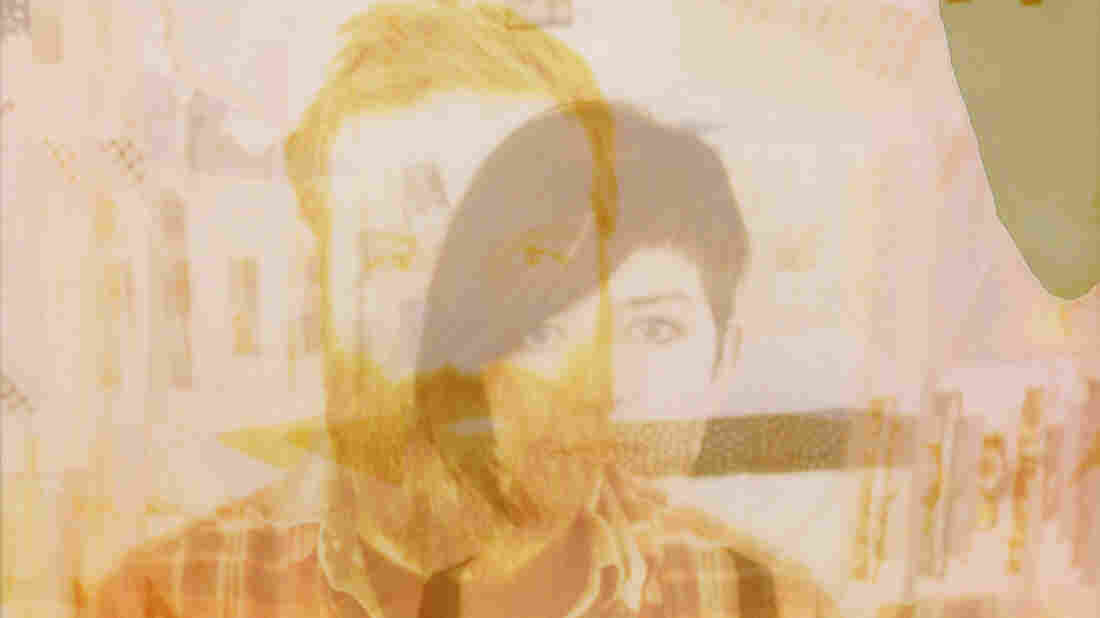 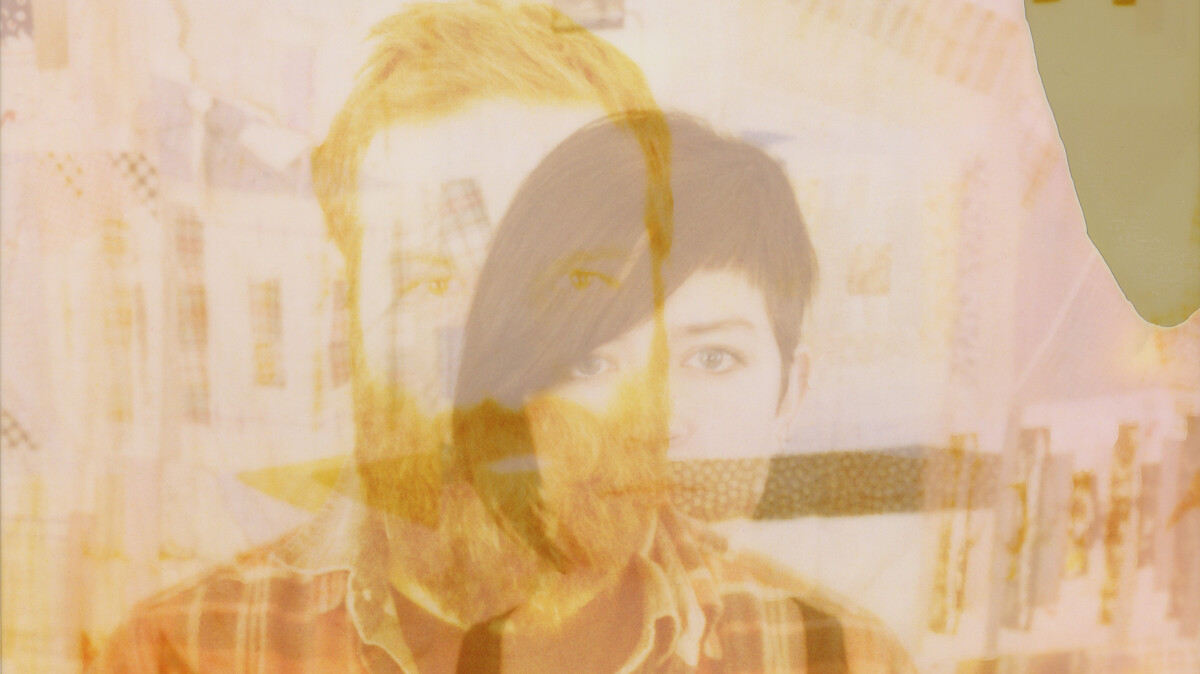 Mikael Kennedy/Courtesy of the artist

On April 5, 2014, David Lamb, one half of the Providence, R.I., duo Brown Bird, lost his year-long battle with leukemia. After being diagnosed in the spring of 2013, Lamb underwent a bone-marrow transplant in the fall, and during the months of treatment and recovery he continued to make music with his life and musical partner, MorganEve Swain, in their home studio.

After Lamb's death, Swain worked with engineer Seth Manchester and her brother and producer Spencer Swain to finish the album, Axis Mundi, in three months. "This album is different from our others in that it is, in many ways, the album we always wanted to make," MorganEve Swain says. "It is fuller, louder and more rock-inspired than our previous efforts, while still holding tight to the Middle Eastern and Eastern European influences we'd become known for."

In this song, "Bannermen," you can hear those influences shine through.