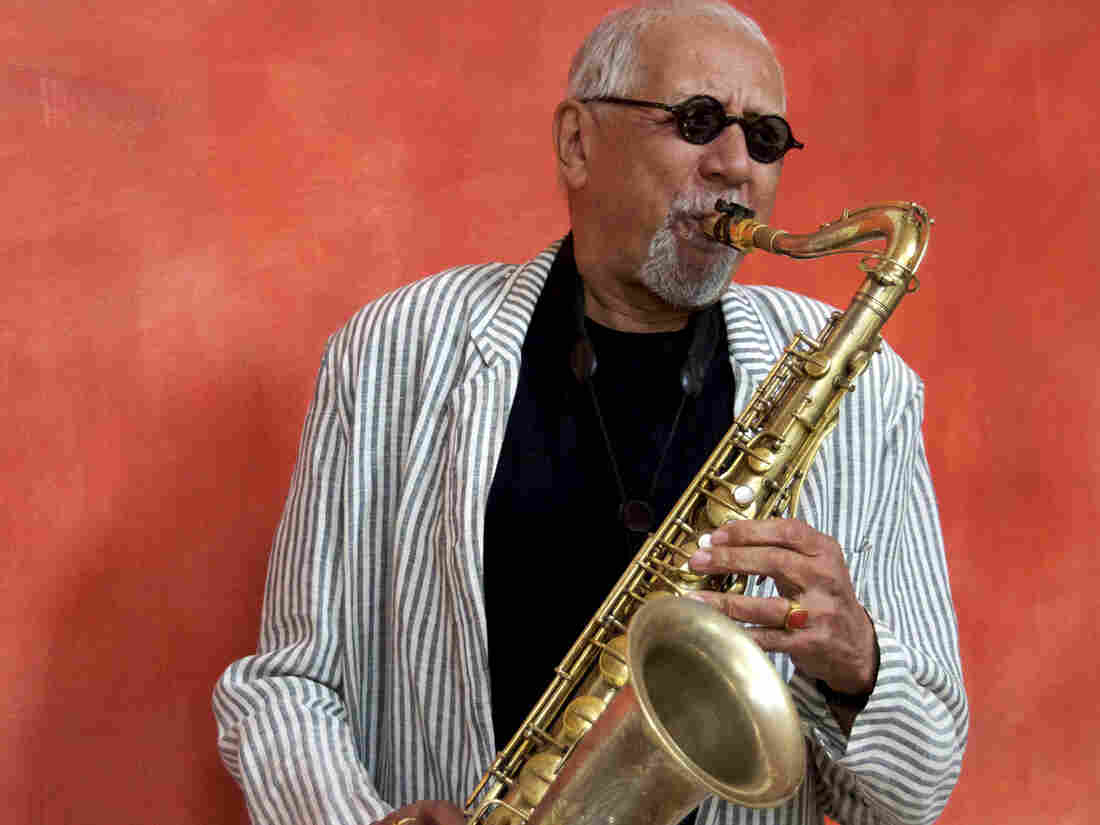 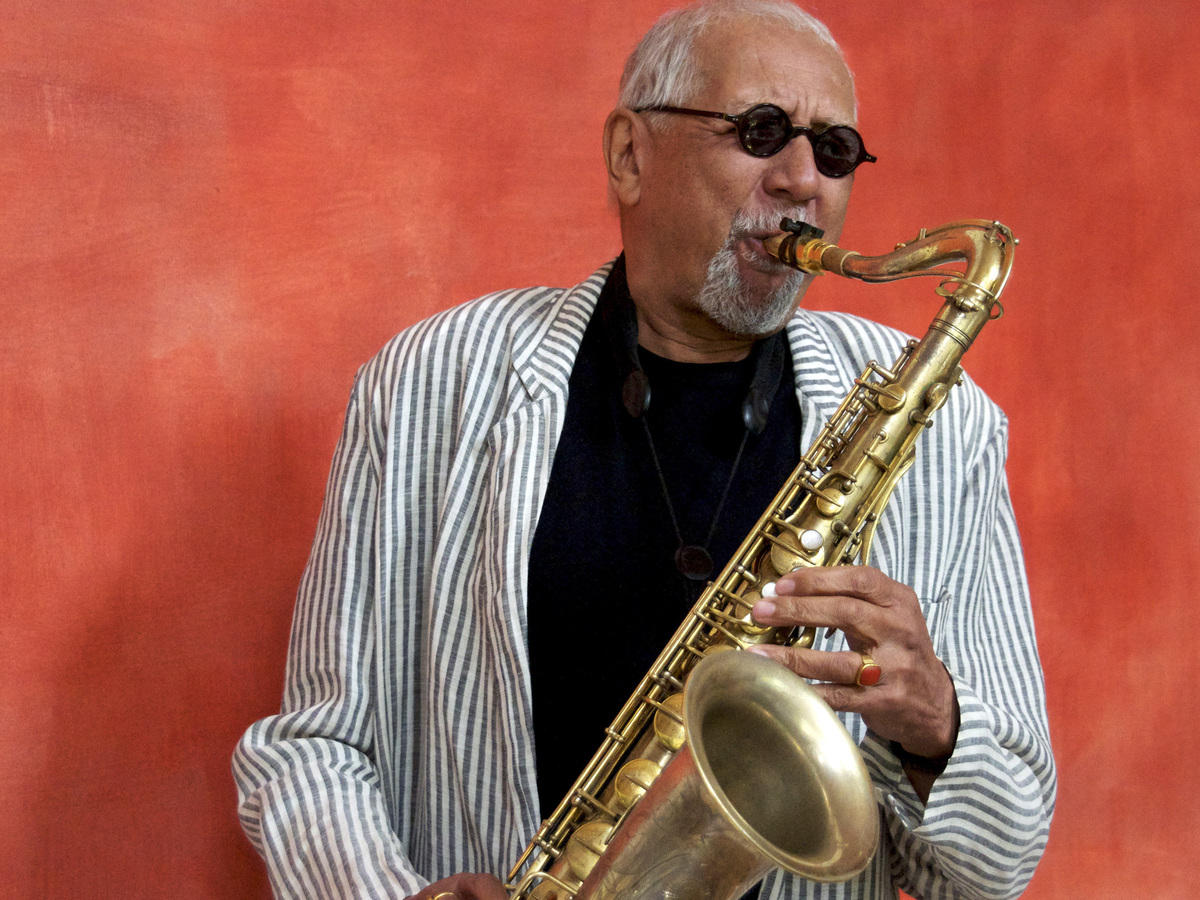 Jazz musician and composer Charles Lloyd has what you might call an "eclectic" resume.

The saxophonist has played with hundreds of jazz musicians — but also B.B. King, the Beach Boys, tabla master Zakir Hussain.

Tonight, Charles Lloyd will be inducted as a National Endowment for the Arts Jazz Master. He's being honored, in part, for fusing jazz with musical styles from other places and times.

You can hear that on his new album, Wild Man Dance, which features two ancient instruments from Europe.

The cimbalom is a kind of dulcimer, but huge. Its strings stretch over a big wooden box, and are hit with long padded hammers. On the album, it's played by Miklós Lukács.

"I heard this many years ago when I played a festival in Hungary," Lloyd says. "It was being played at my hotel after the concert by a gypsy orchestra, and I just loved its sonority so much."

"It sounds sort of like a violin but it has the beauty and the wisdom of antiquity," Lloyd say. "So I was trying to mix antiquity with modernity, is what's going on here."

Lloyd wrote the music on Wild Man Dance for the Jazztopad festival in Wroclaw, Poland, where he performed and recorded those compositions. He was inspired — he says — by the lush landscape.

"There was lots of greenery, there were lots of trees," he says. "It was like a poetic kind of environment for me. Once I started composing the music, I couldn't stop. It just gushed forth."

Now 77, Charles Lloyd describes himself as a "sound seeker."

"The deeper I go in the music, the further I still have to go," he says. "It's like the creator has a carrot on a stick, you know, and I get closer and then he keeps moving it and he says, 'Not yet, Charles.'"