Accessibility links
'Last Man' Will Forte On Beards, Comedy And Bruce Dern's Acting Advice Forte tells Fresh Air about landing a job on Saturday Night Live and learning on the set of Nebraska that acting is "all about commitment." 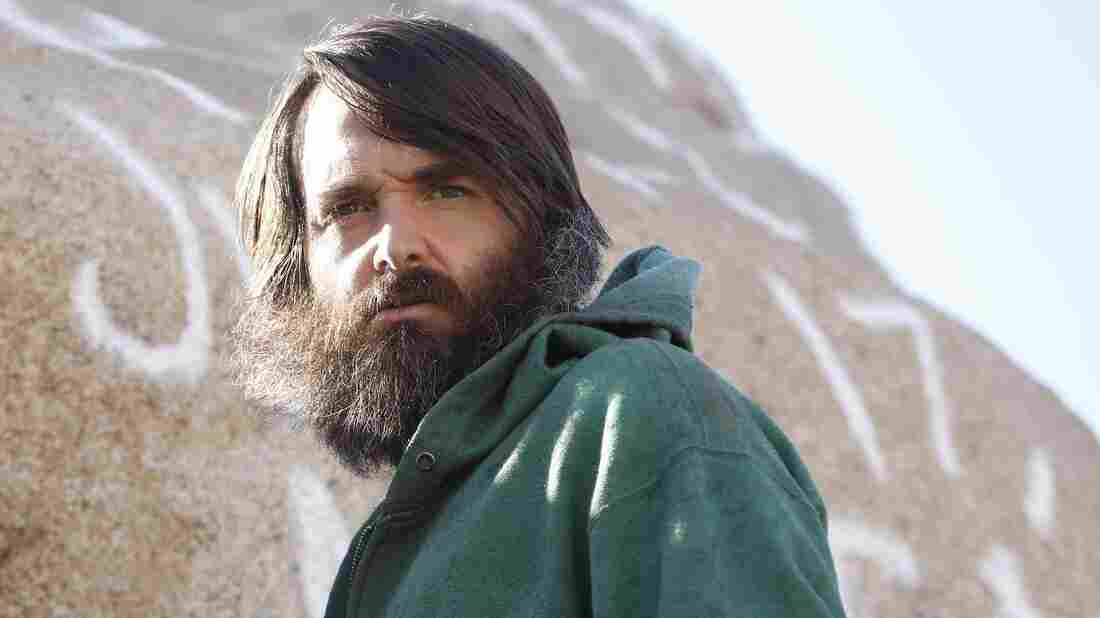 A man and his beard: Will Forte plays a man seeking companionship in a world wasted by disease in The Last Man on Earth. Jordin Althaus/Fox hide caption 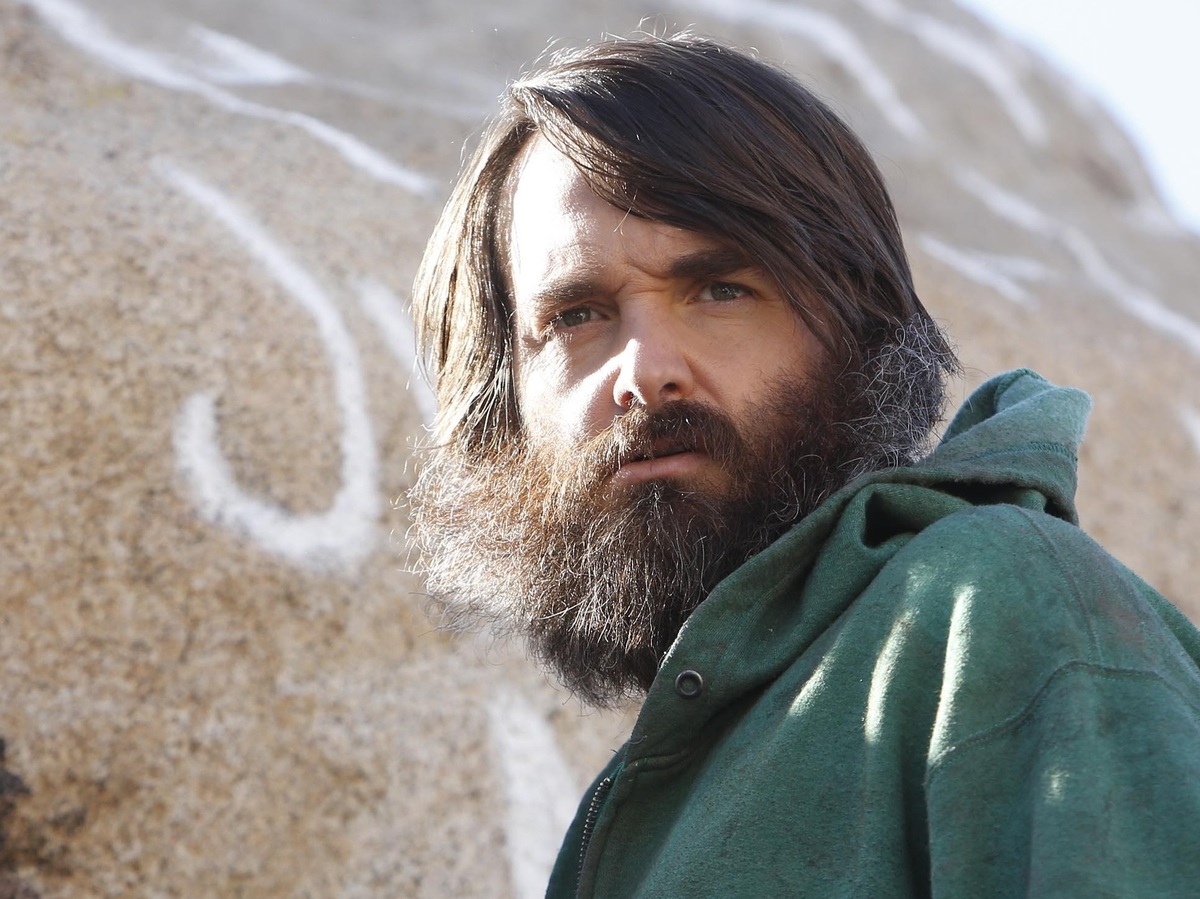 A man and his beard: Will Forte plays a man seeking companionship in a world wasted by disease in The Last Man on Earth.

In Fox's television show The Last Man on Earth, Saturday Night Live alum Will Forte plays a man who survives a deadly virus that has decimated the human population. In the show, Forte's character, Phil, despairs when he thinks he is the last human on earth. He drives around a lonely landscape, creating billboards that announce "Alive in Tucson" on the off-chance that someone will see them.

But when Phil meets and marries a woman whom he believes to be the last living woman on Earth, he realizes that maybe being alone wasn't so bad. This is especially true when Phil meets a second woman, whom he likes better than his new wife. Things don't get better for Phil as even more survivors start showing up in Tuscon.

If all of this makes Phil a bit of a cad, the actor says that's by design. Forte explains to Fresh Air's Ann Marie Baldonado that while his character may be the last man on earth, Phil is not meant to be the best person on earth.

"Automatically in the first episode you want your character to be likable, you want people to find him to be sympathetic," Forte says. "We thought it would be interesting to move away from there and create this character who isn't the perfect person. In this show I feel like if you continue to watch, your allegiances will kind of constantly be shifting."

Many people know Forte from SNL, where he was a cast member from 2002 until 2010. He also gained attention for his role opposite Bruce Dern in the 2013 Alexander Payne film Nebraska. Forte's other television credits include a recurring role on 30 Rock and writing credits for the Late Show with David Letterman and That '70s Show.

On the beard he grew for Last Man On Earth

I had been living with this beard for about nine months and I had a real love/hate relationship with it. There are a lot of very tricky things when you have a beard of that size. Eating is horrible, personal interactions are tricky ... people are nervous around a person with a beard that size. But I also kind of missed it [when it was gone]. It was like a little security blanket, so it was interesting, I was just completely a different person.

On working with Dern on the set of Nebraska 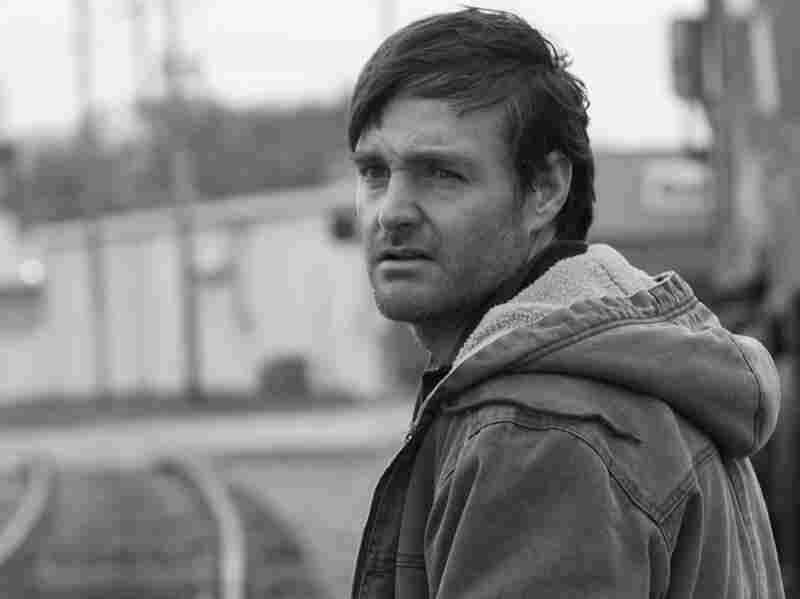 Forte says he was "nervous the whole way through" while working on Nebraska with Dern and Payne. Merie W. Wallace/Paramount hide caption 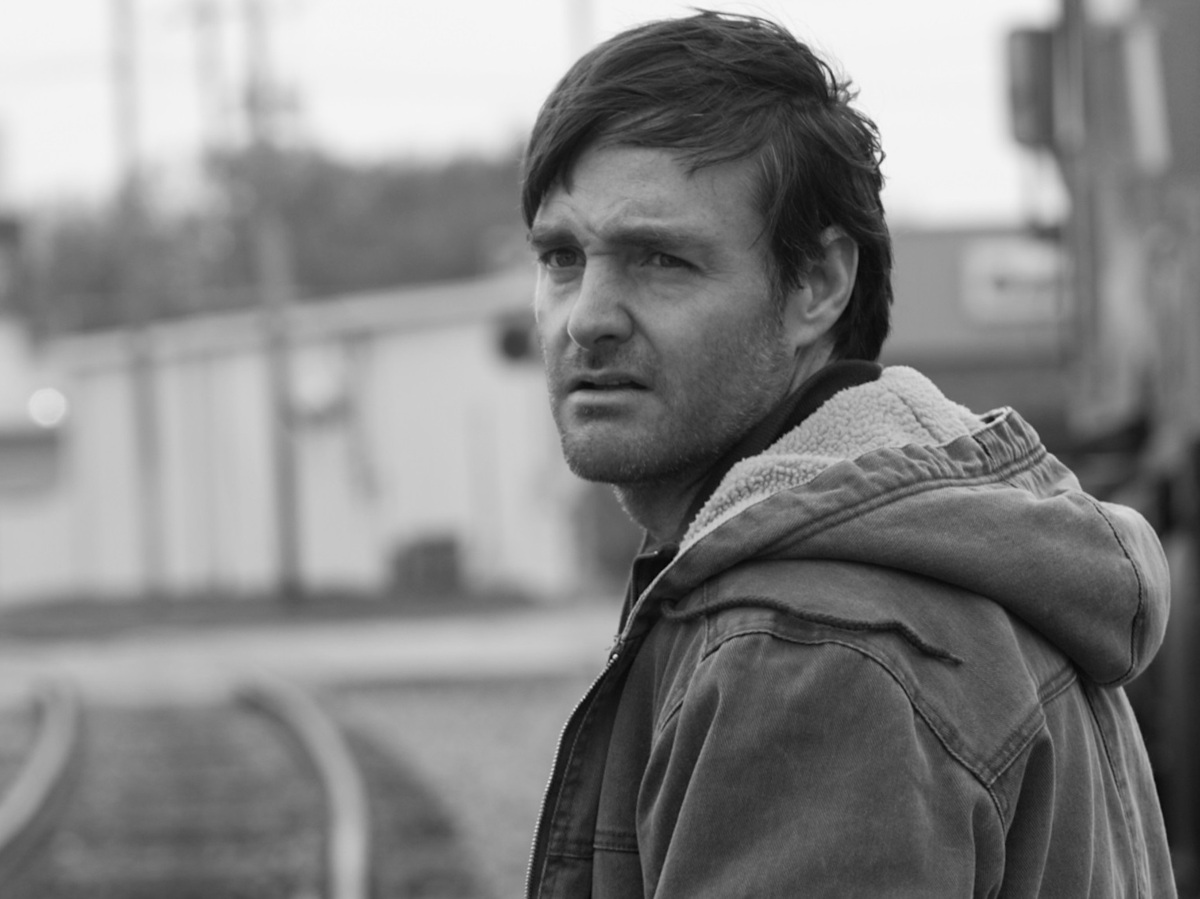 Forte says he was "nervous the whole way through" while working on Nebraska with Dern and Payne.

We spent a ton of time together. It was pretty amazing to watch him make the transformation [into Woody] because for anybody who doesn't know him, he's the most vibrant, feisty in a fun way — he's just awesome and full of life and then the moment the cameras would start rolling he just morphed into the Woody character. It's about as drastically different as you can get. ... The moments we would be done shooting or between takes, we wouldn't be in character we would just be talking like friends. That was such a big part of this experience because I was really nervous the whole way through. I didn't want to mess up Alexander Payne's movie and Bruce Dern's movie. Here are all these legendary people and he was so good about putting me at ease and that friendship that we developed helped me get out of my head and, I think, do a better job in the movie.

On filming the road trip scenes for Nebraska

The very end, after we completed all the dialogue stuff from the movie we actually went to Billings, Mont., and made the trip all the way to northern Nebraska and Alexander Payne followed us in this big RV. He actually had bought the RV that Jack Nicholson drives around in About Schmidt so he had had this RV and they mounted a camera to the front of it and would just drive behind us and pull up to the side of us and get all these amazing shots of that drive. But the whole time, Bruce and I are in this car just for days and days, just talking about life and I could listen to his stories forever. He's a fascinating, wonderful man.

Bruce Dern was really great about giving me advice the whole way through, and he would always be talking about "find the truth of the scene" and just play that. It just seemed like actor mumbo jumbo for a while, and then after a couple of weeks, it really registered — I started understanding what he was talking about. It's just the same thing as comedy, like you're just trying to figure out the reality of the scene and play it as truthfully as you can. Obviously in an absurd sketch there's going to be a different reality and truth than in the movie Nebraska, so it was just about figuring out that truth and committing to it fully. It's all about commitment, I guess.

Director Alexander Payne On Mining Every Film For Comic Potential

Will Forte Is 'The Last Man On Earth'

On landing his job at Saturday Night Live

I just lucked out and Lorne Michaels came to one of the shows. I already had a job so I didn't even think that it was possible to go over to SNL. I was under contract with ... That '70s Show, so I was nice and loose because I was very happy as a comedy writer, too, so I just didn't even think that it was an option. Then I ended up having a good night, probably because I was so loose, and he invited me for an audition. I was terrified, I had to really get talked into auditioning. I went out, auditioned, and got the job and then turned it down, for the same reasons I just said — just terrified that I wouldn't be good at it and I would be giving up this amazing job at That '70s Show, which was such a fun job, great people. I liked the show so much, and I turned [SNL] down. I regretted it for the entire year that I had to wait until Lorne, thank God, came back the next year and asked me if I would change my mind, but I decided I had to go for it because I would never forgive myself if I didn't at least see what it would be like.