Accessibility links
Life Goes On (And On) In 'The Age Of Adaline' The conceptually intriguing story of a woman who doesn't age is let down by the (ironically?) lifeless way it presents the many, many years she has to work with.

Life Goes On (And On) In 'The Age Of Adaline'

Life Goes On (And On) In 'The Age Of Adaline' 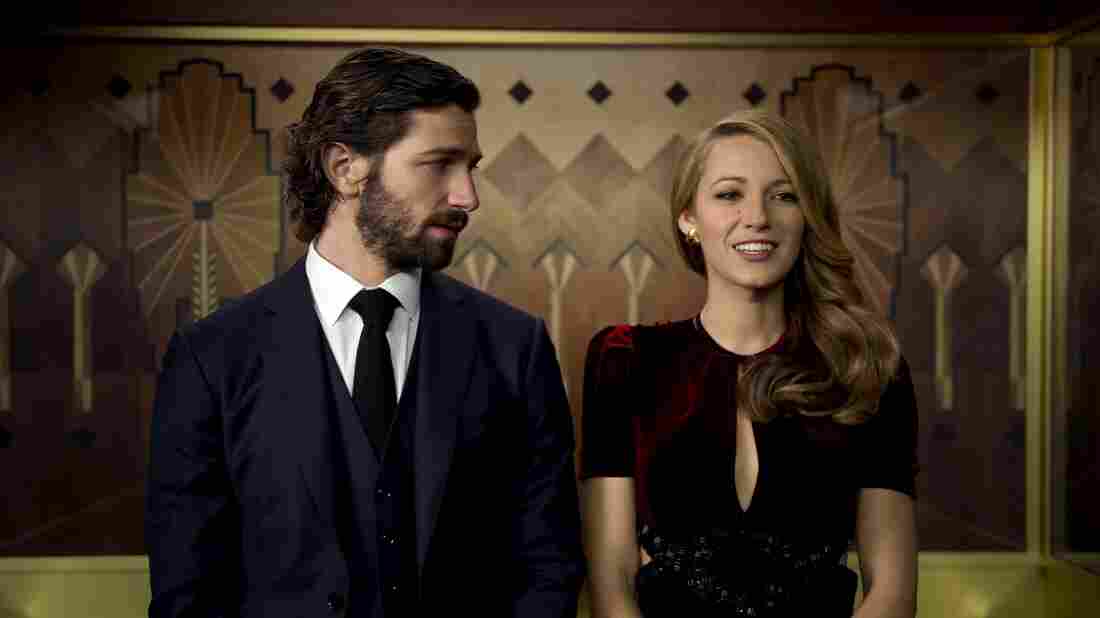 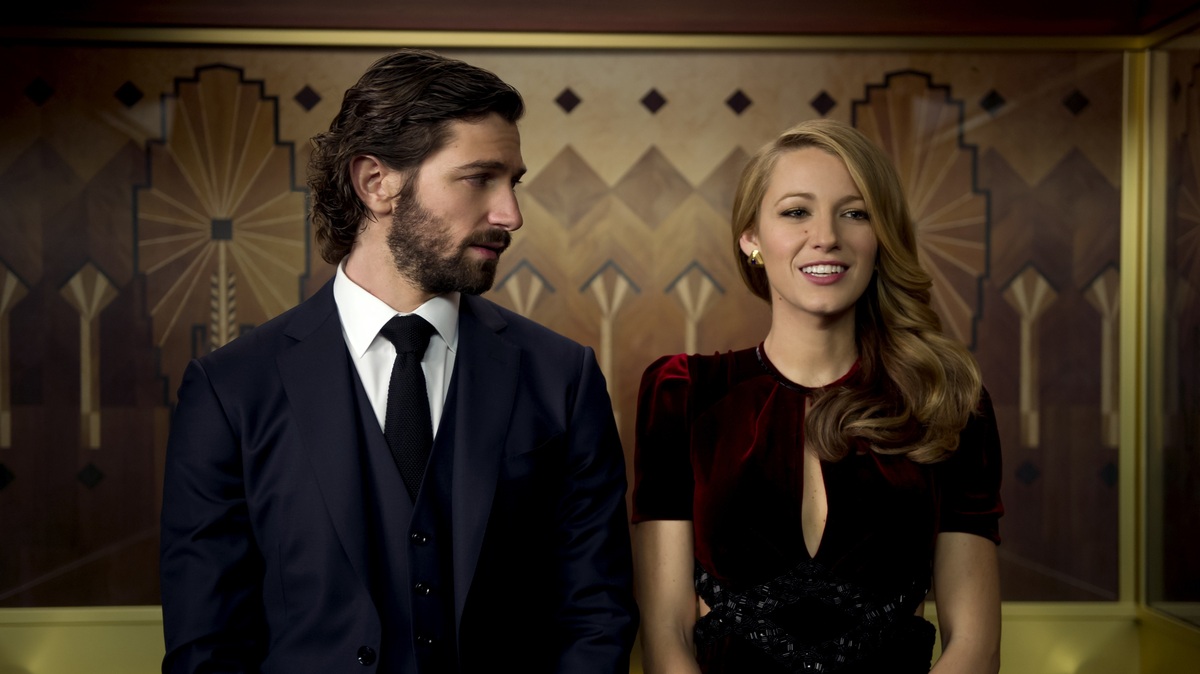 Michiel Huisman and Blake Lively in The Age of Adaline.

In 1935, a 27-year-old Californian named Adaline was struck by lightning after driving off a cliff during a snowstorm. Thus, according to the magical properties of movie lightning strikes, she became immortal. More specifically, as The Age of Adaline's narrator says over the inky-dark rendition of her fateful incident, she became "immune to the ravages of time," so that even 80 years on, she can still possess the effervescent good looks and charm of Gossip Girl's Blake Lively. Adaline's also immune to the ravages of changing taste. No matter the era, her fashion sense is impeccable, as evidenced in quick flashbacks (a showcase for costume designer Angus Strathie) and a vintage ballroom photo that could have come out of The Shining.

With a mid-Atlantic affect matching the era she was frozen in, Lively gives a convincingly weary performance that hints at more depth than the script can provide. She unlocks our innate curiosity about a character like this, who has so much time laid out in front of her, who moves and changes her identity every decade so the feds can't find her, who keeps no close friends, who watches her daughter age into Ellen Burstyn. It's the essential question — how does she live? — that also provided the hook for the nontraditional lifespans in Groundhog Day, The Curious Case of Benjamin Button and Tuck Everlasting.

The more the film can fill in those details, inviting us into the life of its extraordinary person, the more drawn in we become. The script, by J. Mills Goodloe and Salvador Paskowitz, is most successful when it scratches that itch for living differently: hinting at Adaline's mastery of multiple languages, her European sojourns, or her stock market skill (she's patient enough to wait for the tech companies to pay off big returns). Would that this were the whole movie, or at least a larger portion of it.

Instead, we spend most of Adaline's limitless supply of time in the present day, where the woman lives an existence so hollow the only thing she can think to respond when asked what she does is, "I have a dog." (Adaline appears to have raised the same breed of dog over the decades, one after the other — again, another great idea that isn't plumbed enough.) A casual observer might intuit that, for the past century, Adaline has simply been doing what single women who look to be her age were doing in the movies alongside her: waiting for the right man.

And so, the right man arrives, although since his defining characteristics are good looks and youth, we'll have to take Adaline's sighs as confirmation. She falls for Ellis (Michiel Huisman of Game of Thrones and those Chanel ads), a handsome tech millionaire-turned-philanthropist in his early 30s who, in a nice touch, serves on the local historic preservation board. He's not aware he's setting himself up for quite the May-December romance. It brings to mind the fantastic joke that concluded the recent vampire comedy What We Do In The Shadows, which shouldn't be spoiled even for those who go 80 years before seeing it.

Again and again, director Lee Toland Krieger (Celeste & Jesse Forever) allows shades of a more nuanced movie to pop up along the margins, only to steer instead toward innocent niceties. Adaline is friends with a blind middle-aged woman, the only person with whom she is able to act her age, who disappears once the man enters the picture. Then there's her choice to live in San Francisco, a city with more than its share of seismic generational shifts. On their first date, she and Ellis venture underground, to the wreckage of a ship from the Gold Rush era; there are also visual references to the 1906 earthquake and the city's Free Love movement, generally shot in either black-and-white or vague sepia tint. What does such ambitious narrative time-jumping yield for Adaline? A game of Trivial Pursuit. She wins, of course.

Before its cheat of an ending, the film is enlivened somewhat by Harrison Ford's late emergence as a figure from Adaline's past. Ford's feisty baritone charms help overcome the improbability of his very role in the story and almost forgive 80 years' worth of wasted potential.