Accessibility links
Interview: Maureen Gibbon, Author Of 'Paris Red' Maureen Gibbon's new novel, Paris Red, delves into the life of Victorine Meurent, Manet's favorite model and the central figure in some of his most famous paintings. 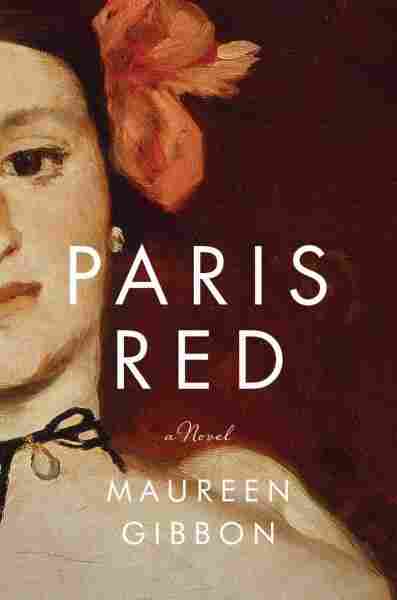 Victorine Meurent was just 17 years old when she met the great Impressionist painter Edouard Manet on a Paris street in 1862. The young, poverty-stricken redhead became his favorite model, and Manet painted her reclining nude in Olympia — a work that scandalized the Paris art world in 1865 and now hangs in the Musée d'Orsay. Meurent is also depicted in Manet's Luncheon on the Grass and other paintings.

Meurent was not a passive muse, author Maureen Gibbon tells NPR's Scott Simon. The transformative relationship between model and artist is at the heart of Gibbon's new novel, Paris Red.

"Whatever energy went back and forth between them in [Manet's] studio must have been terrifically powerful," Gibbon says. "It really changed the way he painted. And as a result, art changed."

Why it was important to tell Victorine Meurent's story

I saw Olympia when I was a young woman. It had an effect on me and I kept the painting in the back of my mind for years. At a certain point, I became more aware of the real-life person in the painting. When I began to learn a little bit about [Meurent's] story, the painting just deepened for me and I thought I had a particular insight into her. She was a young, working-class woman, and I think she was — like many young people today — trying to make her way in the Paris of the 1860s.

I wanted to picture her not as a prostitute, which is how some critics have chosen to see her or talk about her. 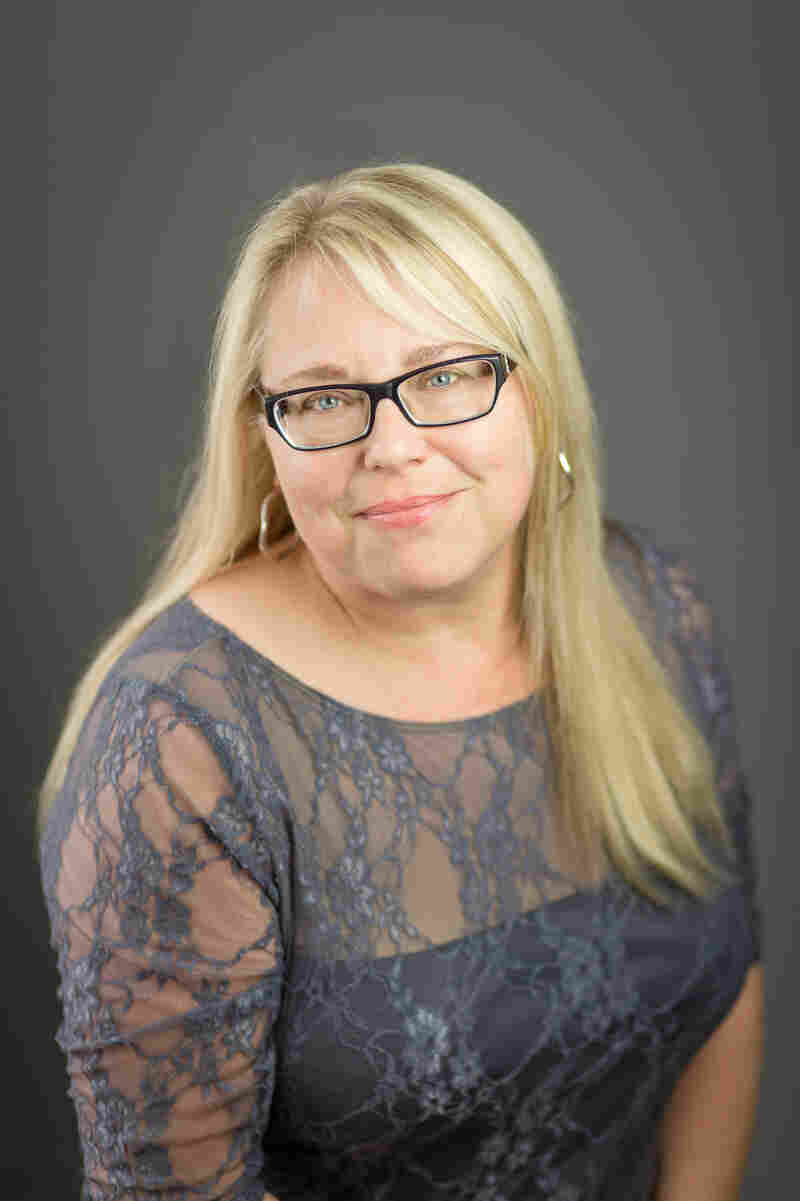 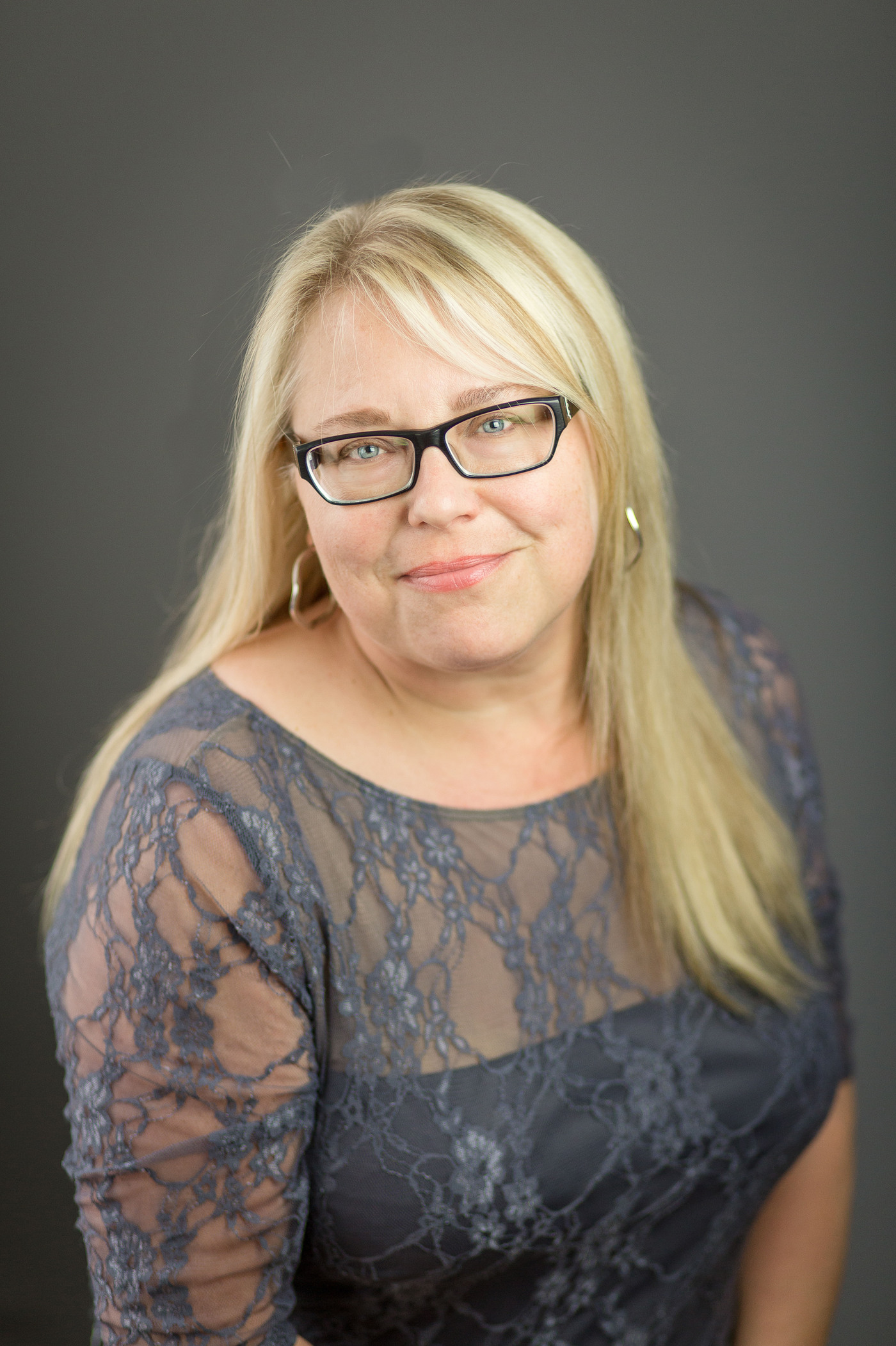 Maureen Gibbon's previous novels are Swimming Sweet Arrow and Thief. Her writings have also appeared in The New York Times, The Daily Mail, Minneapolis Star Tribune, Playboy and others.

On Meurent's effect on Manet

That question really drives the novel. When I was researching, I found just a little mention in an article about how in an X-ray of "Olympia," you can see that the face of the model has been scraped and reworked. And the person writing the article thought that it was reasonable to think that there had been a model before Victorine Meurent. When I read that, I saw all kinds of possibilities as a novelist. And what it really made me understand ... about the painting is something really unique happened when Manet met Victorine. She, I believe, is the reason he was able to complete Olympia.

So I see her as being a very active muse. And whatever energy went back and forth between them in his studio must have been terrifically powerful. It really changed the way he painted. And as a result, art changed. And I find that very moving. I never liked the idea of the passive muse. And I think that she was, while not standing behind the canvas placing paint, she was nevertheless really active in what happened in those paintings.

Listen to the interview to hear Maureen Gibbon read an excerpt from her novel.