Review: The Tallest Man On Earth, 'Dark Bird Is Home'

Review: The Tallest Man On Earth, 'Dark Bird Is Home' 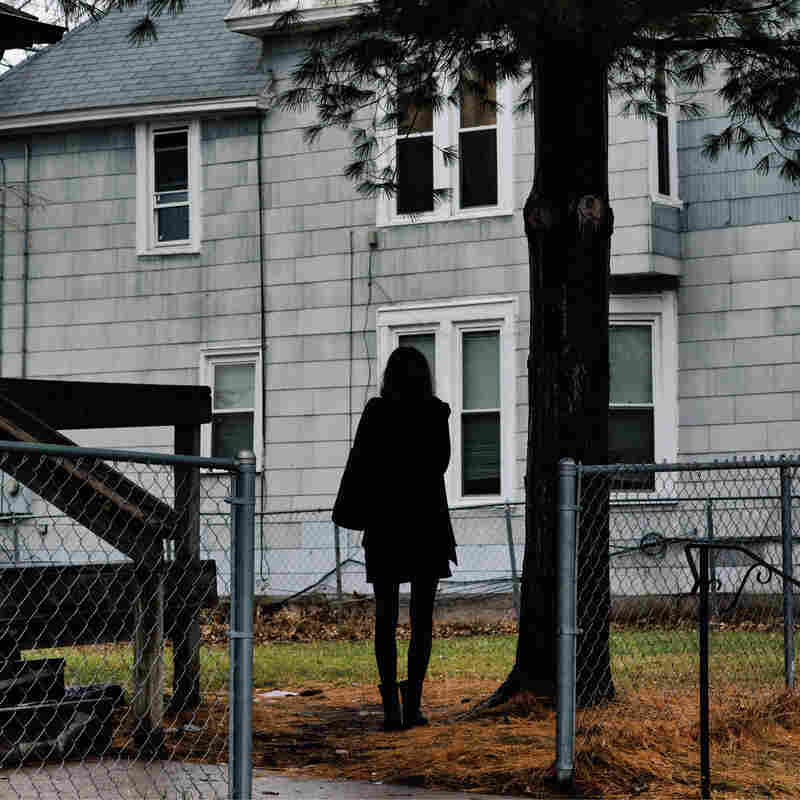 The Tallest Man On Earth Courtesy of the artist hide caption

The Tallest Man on Earth takes folk music as a convention that can be dependable and urgent at once. There is very little to distinguish him from any number of folk devotees with yearning voices and acoustic guitars, but he — a less than especially tall songwriter from Sweden named Kristian Matsson — has a way of upending expectations and rendering familiarity moot.

On Dark Bird Is Home, his fourth album and third on the discerning indie label Dead Oceans, the Tallest Man starts out in a downbeat and doleful mode, with his elemental basics set quietly against occasional washes of sad synthesizer that spread the sound far and wide. By "Darkness Is the Dream," he's onto the fleet brand of stomper that is his specialty, with rich open-tuned guitar chords aided by ringing banjo to make for an antic clamor of strummed release. The energy is high but the spirits are low — "a fear of heart and all its turnings / and its never letting go," Matsson sings, "I'm sure I'll sleep when all this goes under / but now, will I sleep alone?"

Moody contemplation and intense questioning attend many Tallest Man songs, but they seem to revel in all the mental activation that accompanies such a state. On Dark Bird, Matsson's voice, reedy and resonant, is recorded raw and seemingly almost inside the microphone. The effect is one of feeling a brain on fire while setting its sights on itself, and the byproduct is a yen for moments of serene relief as a result. In "Slow Dance," with bright chords ringing and a pretty French horn blowing, he sings, "Get around / this is handsome life / I guess my rhythm grew / through my darker time."

Matsson's windings of mind follow circuitous paths that put him in league with acts like Bright Eyes and Neutral Milk Hotel, not so much in terms of content but for the ways his notions and melodies have the patience and fortitude to unfurl over the course of sometimes many lines in succession. It's the mark of a songwriter who knows what he's doing enough to go in search of something — even if that something might prove elusive in the end.