Accessibility links
Review: Rana Santacruz, 'Por Ahí' Rana Santacruz's latest, after a five-year hiatus, has music that could only come from a chilango — a Mexico City native — living in 21st-century Brooklyn. 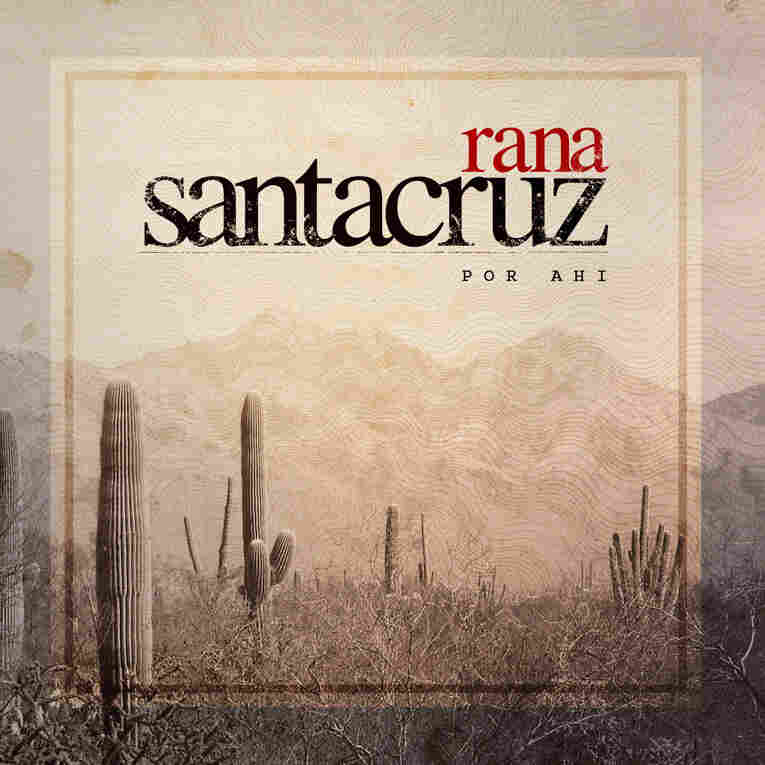 In today's instantaneous digital age, that's a dangerous career move. Waiting that long risks a budding fan base moving on to next new thing. Musical trends change fast, risking diminished interest in a particular sound. A club owner or booking agent can delete old contact info with the push of a button.

In the case of Santacruz's new album Por Ahí, hanging back was exactly the right thing to do.

The Mexican-born multi-instrumentalist has been living in Brooklyn, and as he took a recording sabbatical over the last five years, he didn't exactly stay home. He soaked in everything from Balkan-influenced dance music, bearded hipster cool, 1920s jazz and even bluegrass. In other words, he just walked around and took in the music flowing into the streets from Brooklyn bars and clubs.

The result is an album's worth of musical vision that could only come from a chilango (Mexico City native) living in 21st-century Brooklyn. Santacruz has crafted an amazing multi-genre masterpiece that sounds as organic as the soft rain falling in one of his lyrics.

The genius of a bluegrass banjo riff played against a Mexican folk son jarocho stopped me in my tracks. The sweeping scope of his storytelling had me listening intently to his vocals and checking the translated liner notes to make sure I was actually hearing the poetry I thought I was hearing.

Musical statements like this don't come along very often — and we are fortunate Santacruz waited until it was just right.