Accessibility links
Interview: Art Spiegelman, Author Of 'Maus' NPR's Robert Siegel talks with author and illustrator Art Spiegelman about how his book Maus, the very antithesis of Nazi propaganda, was purged from Moscow stores because of a swastika on the cover.

Art Spiegelman's Pulitzer Prize-winning graphic novel about the Holocaust, Maus, has some very memorable cover art. It pictures a pair of mice — representing Jews — huddling beneath a cat-like caricature of Adolf Hitler. Behind the feline Hitler is a large swastika.

That last element has become a problem for Maus this spring. For Russian observances of Victory Day, the holiday commemorating the Soviet Union's defeat of Nazi Germany, Moscow has purged itself of swastikas. In an effort to comply, Russian bookstores cleared copies of Maus from their shelves. 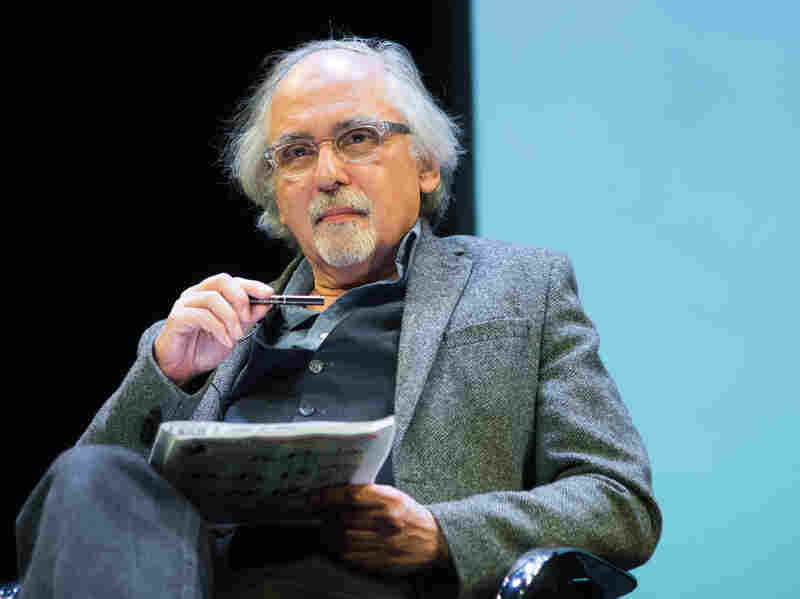 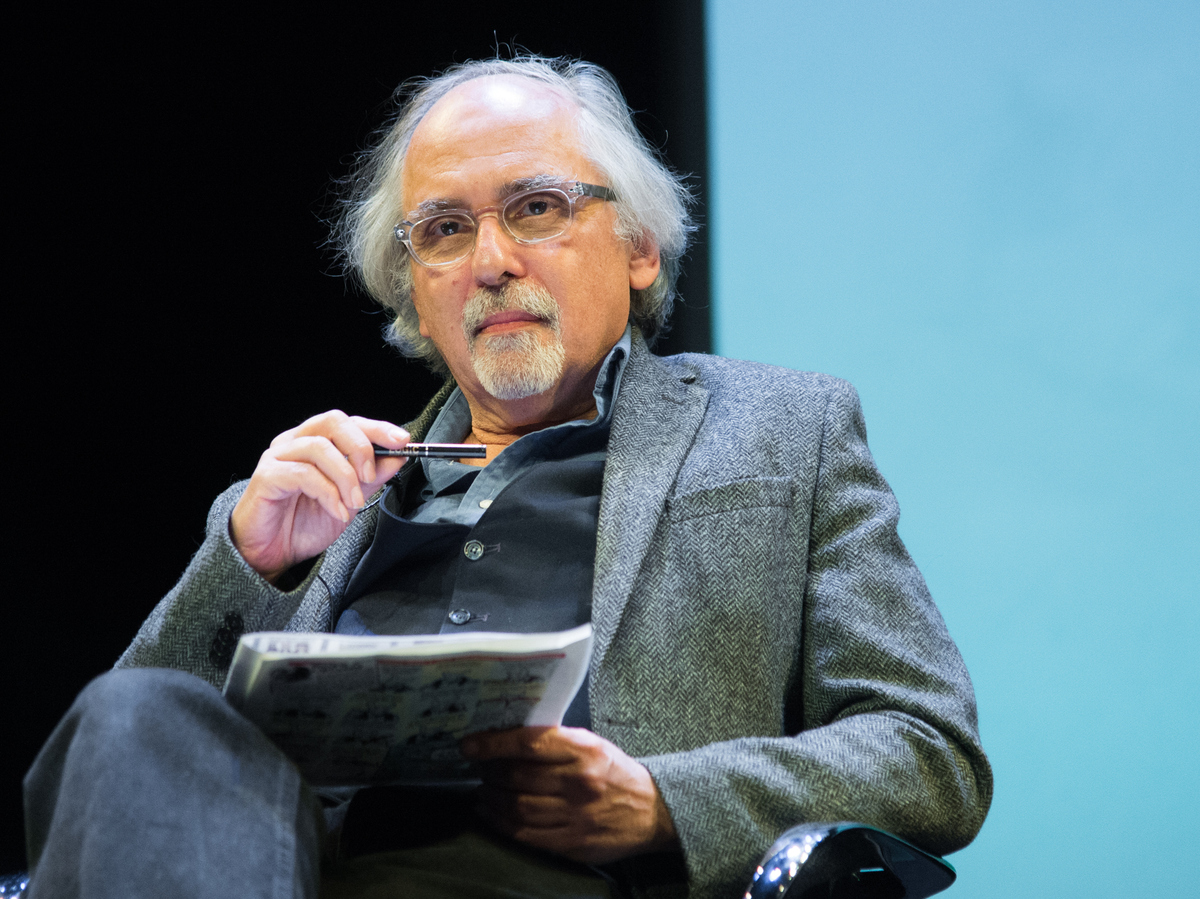 The 1980 graphic novel is the very antithesis of Nazi propaganda — it tells the story of Spiegelman's father, a Holocaust survivor, by depicting Nazis as cats and Jews as mice — but Spiegelman tells NPR's Robert Siegel that criticism of the book's cover is not new. He says the purge of the book from Russian bookstores is "rather well-intentioned stupidity on many levels."

On the ban of Maus from Russian bookstores

I'm afraid that this is a harbinger of the new arbitrariness of rules in Russia, and the result will be like what happened in the obscenity rulings that closed down a lot of theater plays. It's arbitrary rulings that make playwrights and theater owners afraid to put anything on that has an obscenity in it. 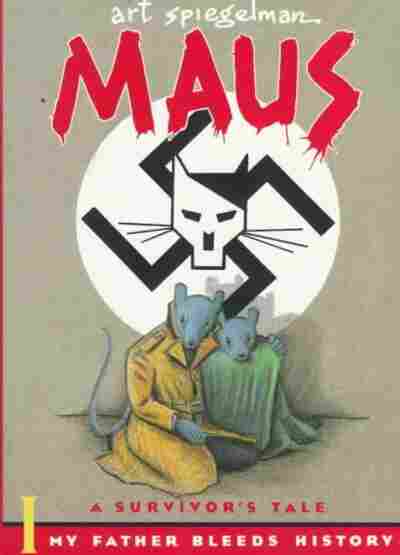 So this is now extended to include: "You know, you want to put a swastika on a book? You really shouldn't do that on the cover, ever, because you might get nailed." And well beyond that, "be very careful if you're writing about anything else we decide is the red line this week."

So this is a way in which I fear that Maus has been instrumentalized to ends I don't approve of.

On previous objections to the cover

The first time this reared its head was way back when Maus was not a known entity [and] the word "graphic novel" would never pass my, or your, or anyone's lips.

When Maus was offered to a German publisher, the head of Rowohlt publishing said, "We have a problem — it's against the law to show swastikas on the covers of books in Germany."

He then found a loophole that says for works of serious scholarly import, it's possible to do it — and convinced the government to make an exception for Maus.

The amazing thing is he then went on to become the minister of culture under [Gerhard] Schroeder, left his publishing post — but he obviously had the diplomatic skills that the job might have called for.

On the importance of the cover art

The whole point of what we're calling "graphic novels" is the melding of visual and verbal information — to sound professorial for a second — and part of that information starts with the first thing you see. ... It's why when, when Pantheon didn't want to give me the right to do the cover — back in 1986 when the first volume was published by them, and there was no such thing as a graphic novel that anybody'd heard of — I was sputtering. Like, how could they do that, if the cover's part of the book, of course?

And then my friend up at Pantheon, Louise Fili — the superstar art director of Pantheon at the time — said "shut-up and don't worry about it, you'll do the cover, it goes through me."

So I did. I got a separate paycheck on top of the relatively small advance — and when the second book came out, they insisted that I do the cover, so I don't get any extra money.