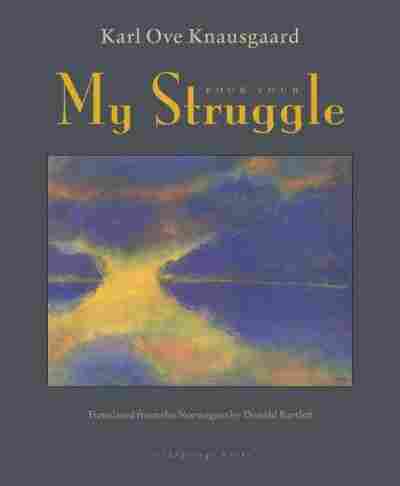 It seems like there's always some writer you're supposed to be reading. These days, it's Karl Ove Knausgaard, the 46-year-old Norwegian whose six-volume, 3,600-page autobiographical novel, My Struggle, has become a literary sensation. Over the past couple of years, I haven't been able to go to a social gathering without someone asking what I thought of his work. When I've said that I hadn't read a word, they would look genuinely startled and tell me, "You have to."

Well, I finally gave in a few weeks ago and was abashed to discover that one of Knausgaard's trademark themes is his disdain for the sheeplike souls who do exactly what everyone else is doing. Oh, well. Still, I'm happy that I succumbed. You see, My Struggle — which is heroically well-translated by Don Bartlett — is surely the grand monument to our selfie-absorbed times. In its ambition, narcissism and exhausting exhaustiveness, the book feels like the culmination of our current obsession with the memoir.

Now, one feels a tad silly talking about My Struggle in a short review — I have one word for every 27 pages I've read — but luckily Knausgaard's project isn't arcane. He tells you the story of his life, from his boyhood on a small Norwegian island to his current existence as a writer and married father of four living in Sweden. He gives us his fear and hatred of his domineering father, his feeling of being an unmanly outsider in high school, his love for and battles with his Swedish wife, Linda — and much, much, much more.

What makes his book extraordinary is not what happens, which couldn't be more familiar or ordinary. It's that Knausgaard aims to capture the unending blizzard of feelings, objects, people and situations that make up a life. At the same time, like Proust — the inevitable point of comparison — he hopes to shape all this stuff into a form that gives his experience a larger meaning. 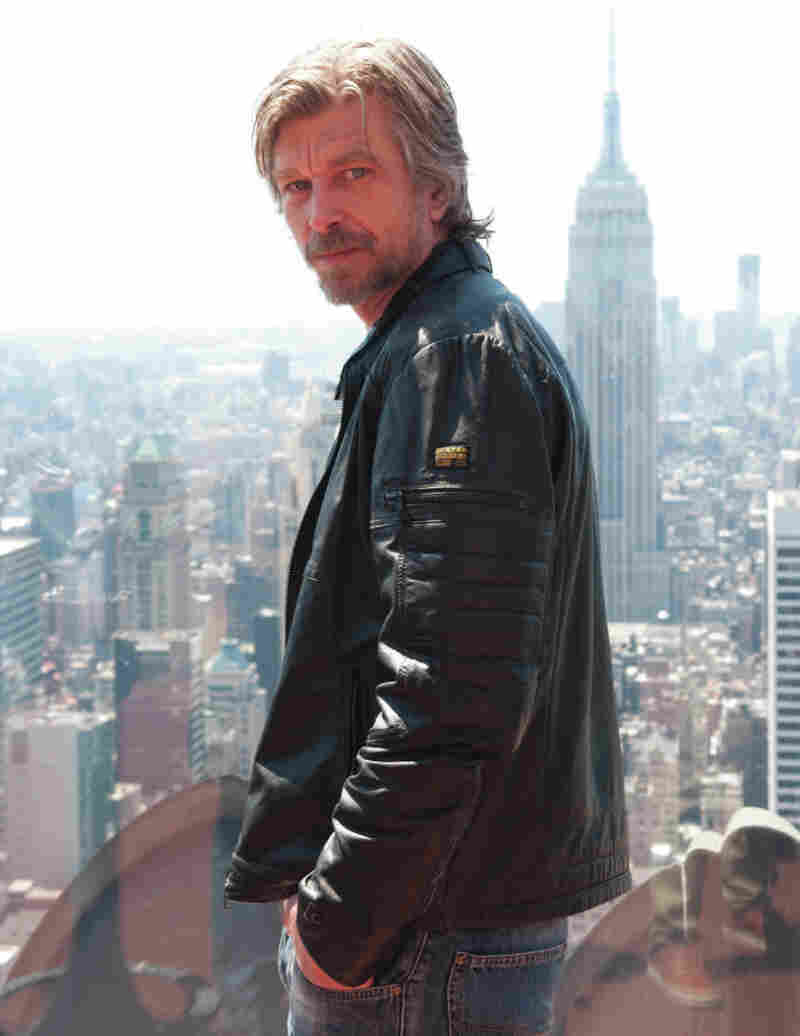 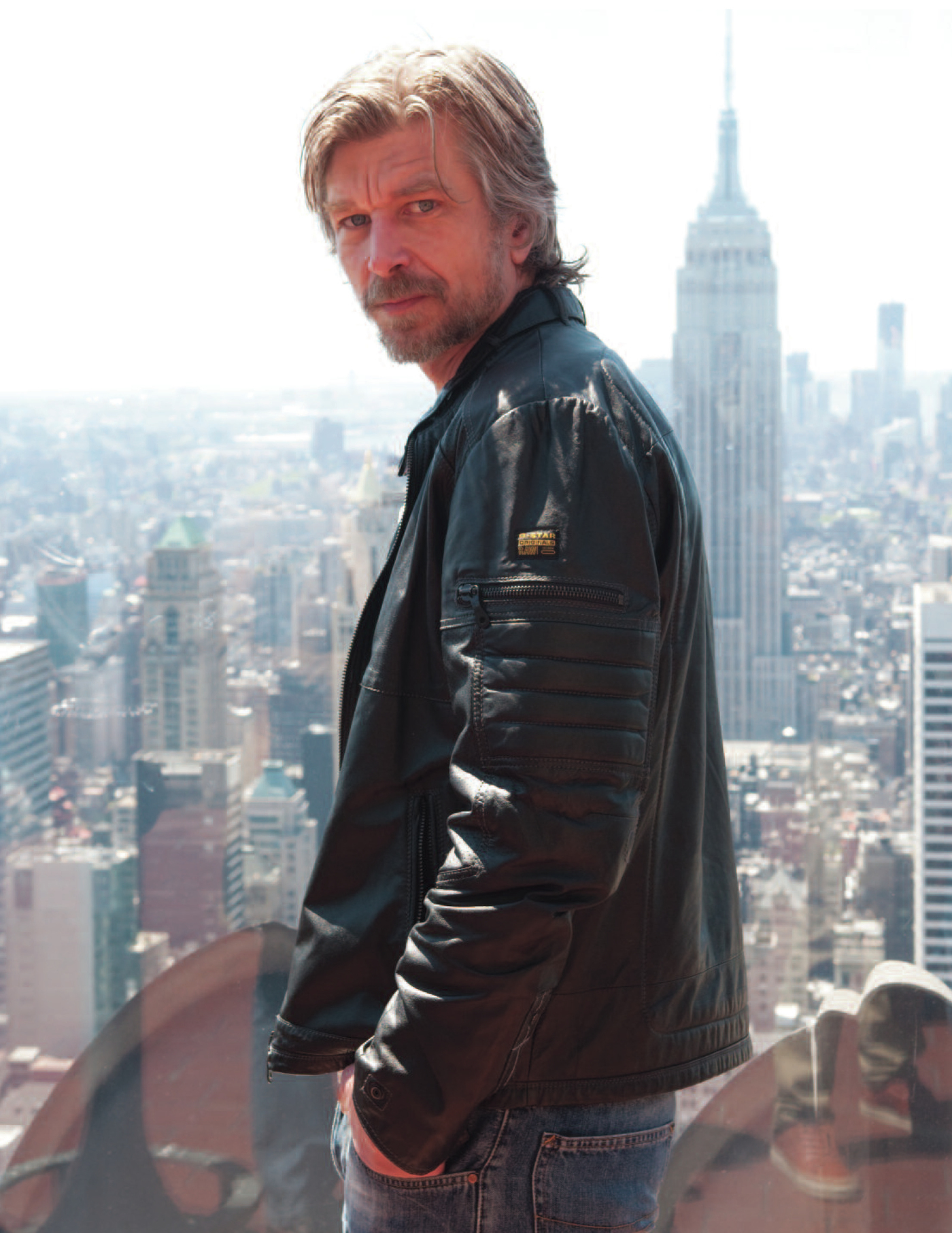 To that end, he plays hopscotch with time, place and mood. Volume 1 begins with a highfalutin riff on death, moves into a 100-page account of underage Karl and a pal sneaking beer for New Year's Eve, and builds to the burial of his father in one of the unforgettable sequences in contemporary literature. In contrast, the comparatively lighthearted Volume 4 is filled with boozing and sexual embarrassment — no writer has ever admitted to quite so many premature ejaculations.

Knausgaard's confident directness has won him raves from scads of star writers who clearly see new possibilities for their own writing in his books. They especially admire the ways he's not like them. He's earnest, not cute, bouncy or ironic. He's not afraid to use clichés and doesn't polish every sentence like a new Lamborghini. Unlike most novelists, who feel they must compete with video games and Game of Thrones, he doesn't kill himself trying to make every moment exciting.

There may be something Oedipal in this. In Volume 3, Knausgaard revealingly notes that one of his dad's unbearable qualities was purging any situation of everything that had no direct relevance to what they were doing. If they were going somewhere, his dad drove there grimly fast; if they ate, it was only because food is necessary. Knausgaard's own vision of life is almost the opposite. I've never read a good novelist who deliberately included so many things that served no evident point. For him, such unfiltered inclusiveness does justice to the cluttered density of experience, and it gives his work a strong, hypnotic pull.

In calling his book My Struggle, Knausgaard daringly echoes Hitler's Mein Kampf, which I'm told he talks about at length in Volume 6. But he's not being flip with this title the way an American writer would be. The book actually is about his struggle — with his father, with death, with his muse, with his feelings of inadequacy, with the dreariness of a daily life that offers teasing glimpses of transcendence. If this sounds a bit grandiose, it is.

Yet Knausgaard is not a "difficult" writer like Proust, Joyce or David Foster Wallace. He's pointedly unliterary. Anyone can understand what he's writing. And, paradoxically enough, his honest, obsessive self-absorption makes his life feel universal. As I was reading, every single subject that came up in my daily living — parents, politics, education, Italian food, trees, even David Byrne — reminded me of something in Knausgaard. His work makes you realize that each and every one of our lives contains rich enough material for a long, daunting book called My Struggle.