Accessibility links
Latitudes: The International Music You Must Hear In April Hear fresh new sounds from Portugal, Finland and beyond, as well as a heartbreaking memento of a band playing recently in Kathmandu's Durbar Square, in Nepal.

Latitudes: The International Music You Must Hear In April

Latitudes: The International Music You Must Hear In April 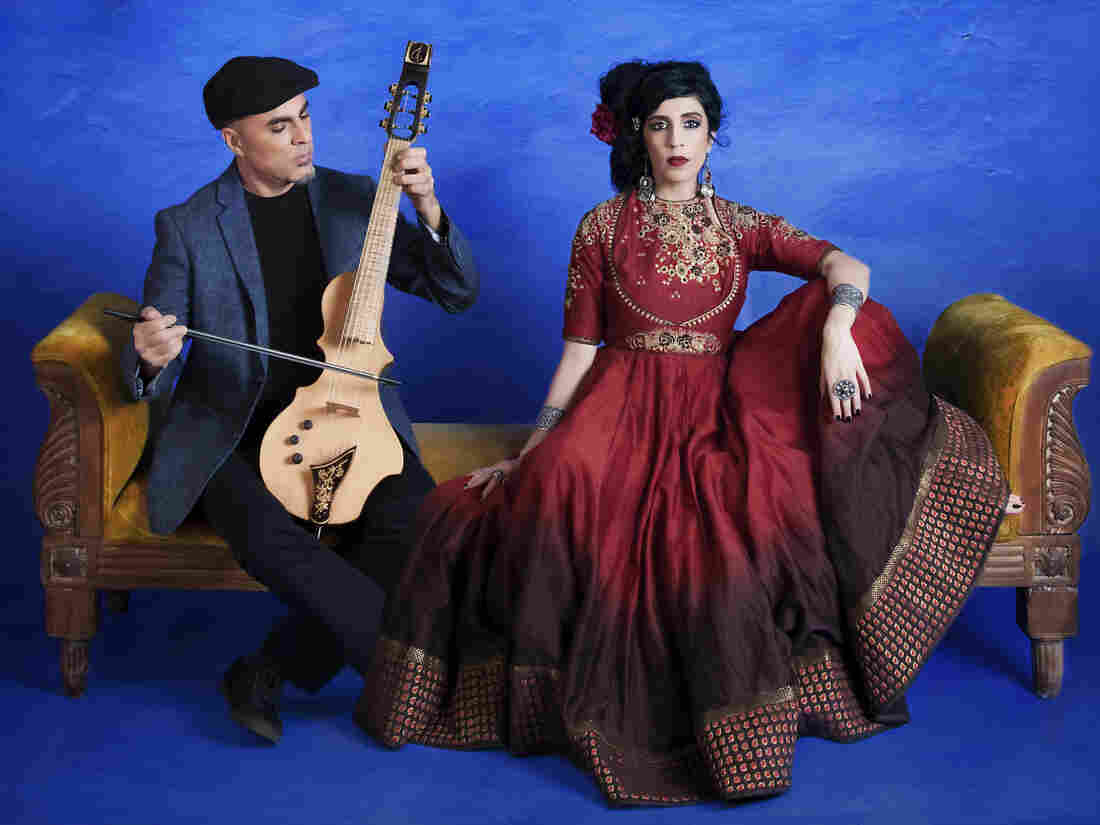 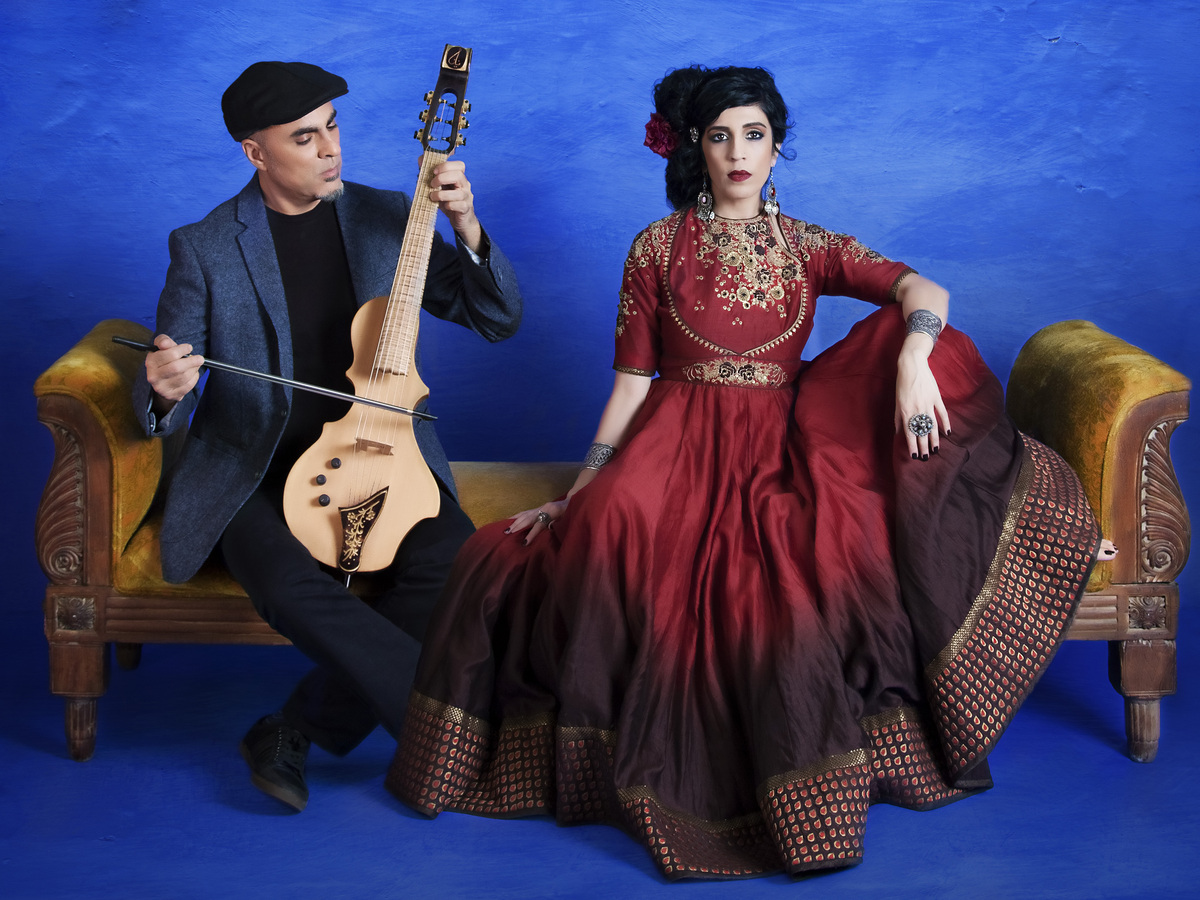 Nepal is very much on all our minds right now, with the devastating loss of life and history in Saturday's massive earthquake. As it happens, one of Nepal's most famous brass bands, the Everest Band Baja, was recorded in January in Durbar Square, a UNESCO World Heritage Site that was ruined in the disaster. It's heartbreaking to think that this video was published just six weeks ago, in what seems like a different world.

Back when they released their first, self-titled album a decade ago, the band Niyaz was a trio: multi-instrumentalist and composer Loga Ramin Torkian, singer/composer Azam Ali and producer/remixer Carmen Rizzo. Since 2013, the husband-and-wife pair of Torkian and Ali, who were both born in Iran, have kept Niyaz going as a Montreal-based duo. On their newest album, The Fourth Light, they continue to mine medieval Sufi Muslim poetry as well as instruments and songs from across the Middle East. With electronic beats, they create a swirling, whirling palette of colors fronted by Ali's rich and precise voice.

Here's a 16-year-old producer in Portugal to keep an eye on: DJ Dotorado, aka Dotorado Pro. Born in Angola, he lives in the port city of Setúbal, about 25 miles south of Lisbon. A year ago, he burst onto the Lisbon scene with "African Scream (Marimbas)," that soon became a staple in clubs and on cellphones across Lisbon. This week on Thump, Kalaf Epalanga, a co-founder of the influential kuduro collective Buraka Som Sistema and chief of the Lisbon label Enchufada (which released "African Scream" this week), talked to Dotorado about his ascent, and what propelled this teenager to turn to a laptop in the first place. "What else could I occupy myself with?" Dotorado said. "I'm not that into sports or dancing, like some of the cool kids in the neighborhood." In the meantime, Dotorado also dropped "I'm In Love With The Coco (Afro-House)" earlier this month on SoundCloud. It's an exuberant, sly Afro-house riff on an O.T. Genasis track.

Another African listen right now comes from Mbongwana Star, whose debut album, From Kinshasa, arrives next month. Helmed by two former members of the inventive Staff Benda Bilili, Yakala "Coco" Ngambali and Nsituvuidi "Théo" Nzonza, along with Irish-French producer Doctor L (Liam Farrell), the six-member band splits open expectations of the "sound of Africa." For one of the tracks, "Malukayi," they're joined by the coolly metallic Konono No. 1, with a video that conjures up the fantastical world of a Congolese boy, dressed as an astronaut, ambling through the thrumming streets of Kinshasa.

Heading into May can only mean that Eurovision is on the way. (The semi-finals are May 19 and 21; the grand finale will be held May 23.) Because I am dedicated to serving you, the audience, I skimmed all of this year's entries. The general trend this year is for painfully slow-moving power ballads — maybe hearkening back to the glory days of Céline Dion's 1988 win for Switzerland? — but a couple of entries do stand out. Armenia is sending a squad of six singers from across their diaspora (including Japan, Ethiopia and Australia) to perform a song that pretty explicitly references the atrocities of 1905 ("Don't deny," goes the chorus of the song, which is titled "Face the Shadow"). Another outlier is the super-bracing punk group Pertti Kurikan Nimipäivät, a quartet of developmentally disabled men from Finland. They already have seven EPs and tours of the U.S., the U.K., Canada, Germany, Norway and the Netherlands under their belts. A documentary, The Punk Syndrome, has been made about their band.