No Easy Answers In 'The Book Of Aron'

No Easy Answers In 'The Book Of Aron' 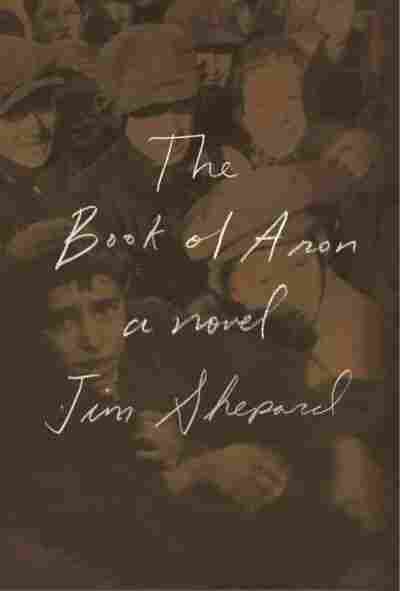 The Book of Aron

"My mother and father named me Aron, but my father said they should have named me What Have You Done, and my uncle told everyone they should have called me What Were You Thinking." These are the first words of Jim Shepard's Holocaust-themed novel The Book of Aron, the reader's first introduction to the book's chronically depressed and likely doomed protagonist. Aron Różycki is a young boy when the story begins; by the end, after the Germans have occupied Warsaw and forced the city's Jews into a ghetto, he's older in ways that time can't measure.

Aron lives with his family in a tiny apartment in Warsaw. He's treated with contempt by his father, with indifference by his older brothers, and with love by his mother and ailing younger brother. Years of verbal abuse by his father have taken their toll on the boy; he muses, "I was like something raised in the wild. ... It was terrible to have to be the person I was."

When the Germans invade Poland, they wall off his neighborhood and turn it into a ghetto; the already impoverished area becomes even worse as residents die from starvation and disease. Aron falls in with a group of young boys and girls who form something like a smuggling ring, stealing food and supplies from unwatched stores and houses. His mother, of course, disapproves, telling her son, "Stealing is always wrong." Aron responds, "Starving is always wrong."

The Jewish police who patrol the ghetto tolerate the thieving children at first, but that doesn't last long. Eventually Aron, whose family has variously died and been taken captive by the Germans, finds himself homeless. He moves into an orphanage run by Janusz Korczak, a doctor (and real historical figure) who becomes a friend and mentor — but time is running out for both of them. Korczak, though he tries to maintain an optimistic attitude in front of his young charges, knows this: "We're living tombstones," he says. 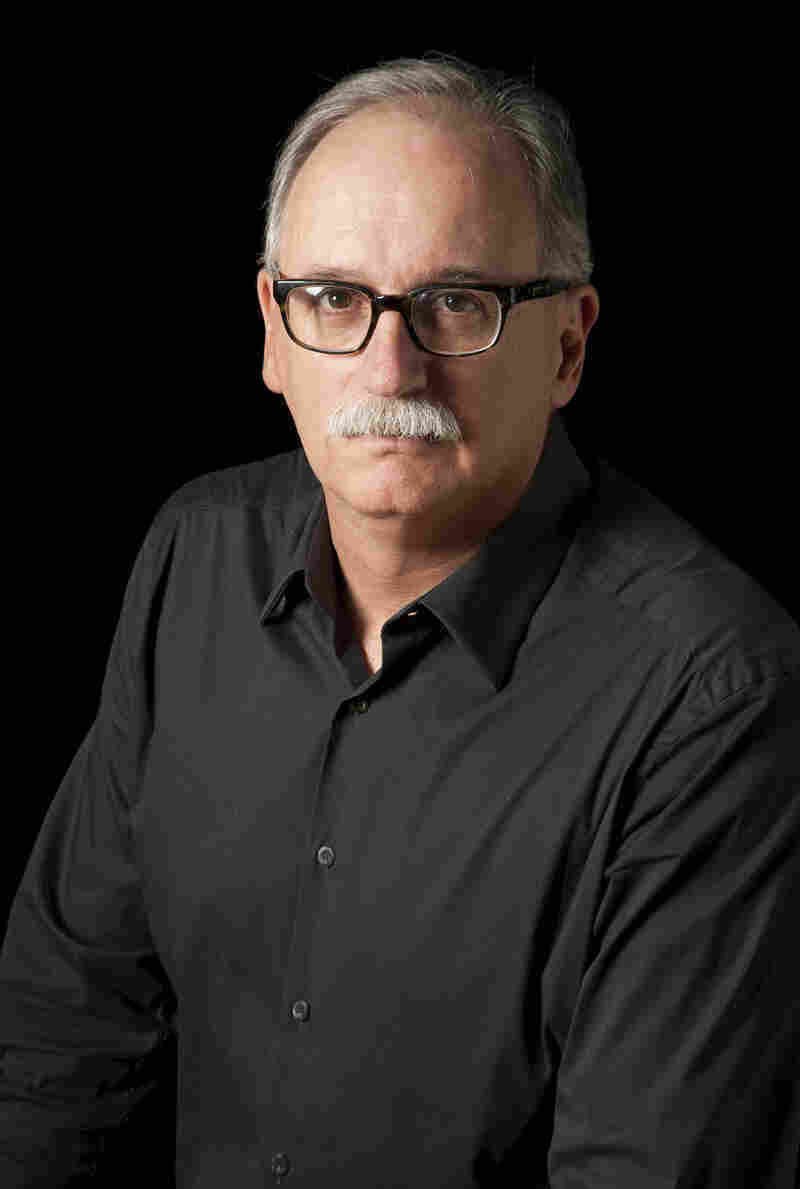 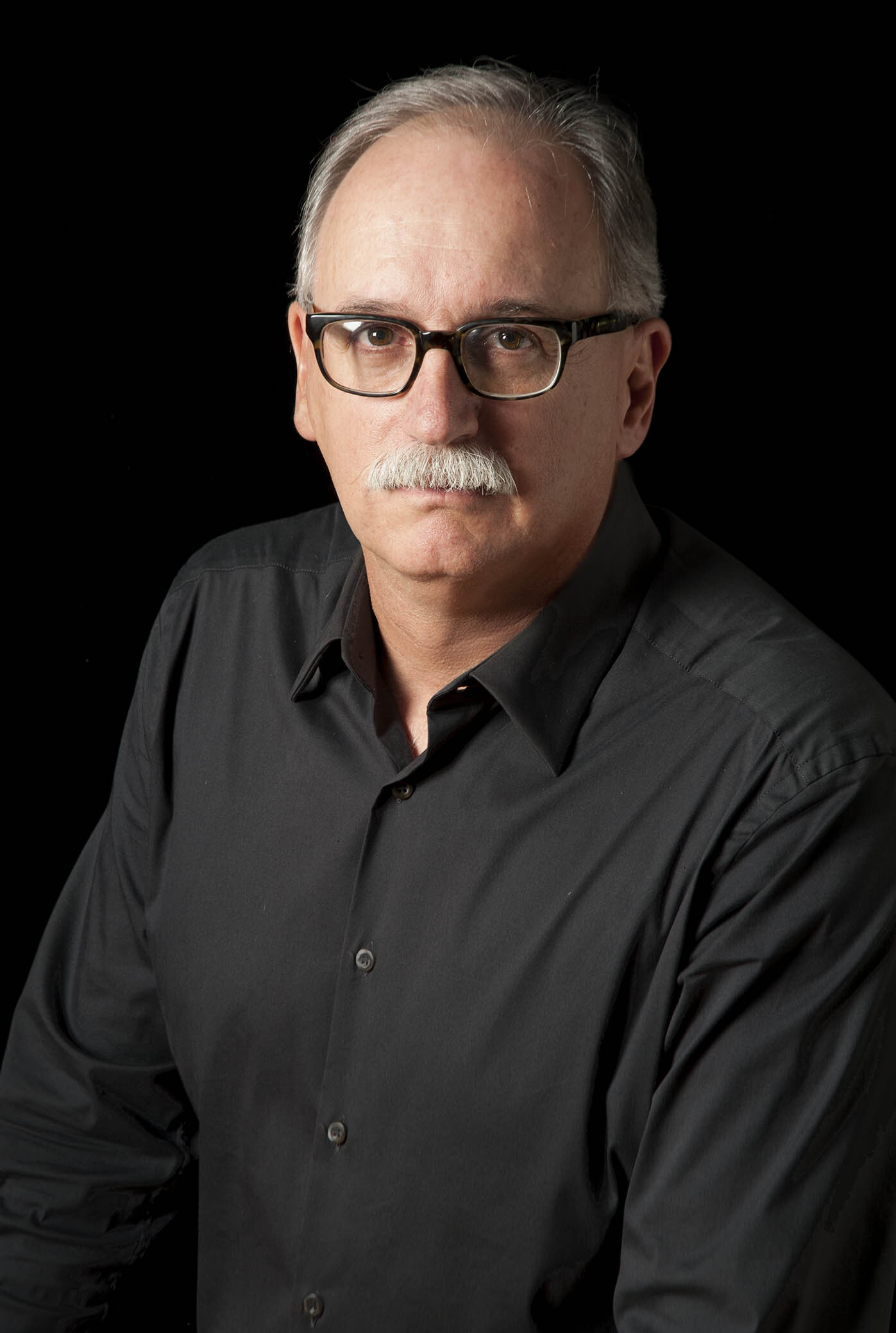 Barry Goldstein/Courtesy of Alfred A. Knopf

There aren't very many ways for a Holocaust novel to play out. Death or survival were the only two possible outcomes for those who were targeted by the Nazis, and even for those who managed to live through it, the latter sometimes looked a lot like the former — witness Primo Levi, the Italian author who survived the concentration camps only to take his own life years later. That aside, the stories remain infinite, and alive.

The Book of Aron shares some predictable traits with other works of fiction about the Holocaust — it's horrifying, brutal and angry. But Shepard, who for years has been one of this country's greatest fiction writers, is as original here as he has ever been. For one thing, parts of The Book of Aron are quite funny — it's the kind of pitch-black humor that only comes out of desperate situations, and it catches the reader off guard. It's jarring, but that's the point: This isn't the sentimental slapstick of Roberto Benigni's film Life Is Beautiful, but something much more dark and hopeless. Shepard paints an unforgettable contrast between the horror of Nazi-occupied Warsaw and the bitter humor the residents use to survive.

The strongest part of the novel, though, is Aron himself, who becomes an unforgettable character almost instantly. As he adjusts to life under the Nazis, he becomes even more pessimistic, but also unbending — after everything is taken from him, he declines to give up, even though he wants to. "[I] hated myself even more for not just being dead somewhere," he muses at one point, not quite able to articulate why he keeps on living. In many novels, this would be the point where the hero finds something to live for, realizing his cynicism has been misplaced. This is not one of those novels.

The Book of Aron belongs alongside Project X and You Think That's Bad as one of Shepard's most original masterpieces, and though its violence and despair make it exceedingly difficult to read, it's an immensely rewarding, shocking and beautiful book. As he has always done, Shepard avoids easy answers, feel-good endings and artificial epiphanies, and he recognizes that stories often don't end where we'd like them to. "Everyone starts out with big plans," Aron says at one point. "Then they figure out that's not how things are going to be."