Accessibility links
Hop Along's 'Painted Shut' Invokes Two Mysterious Musicians Frances Quinlan, singer and guitarist for Hop Along, says that writing a song is an experience that's almost painful. "When you record something," she says, "it's forever." 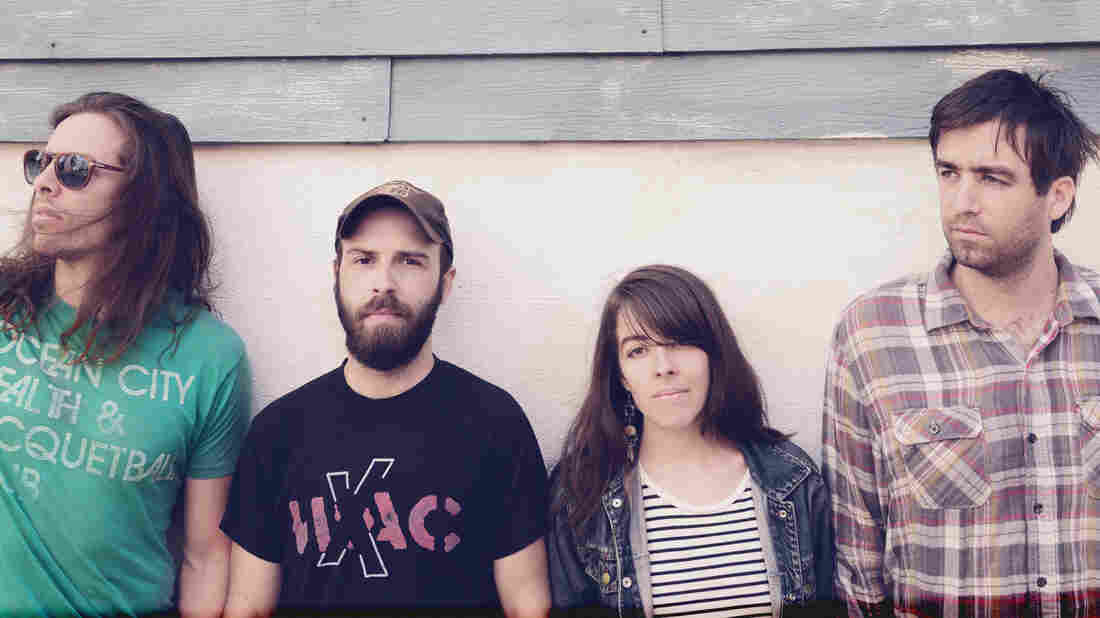 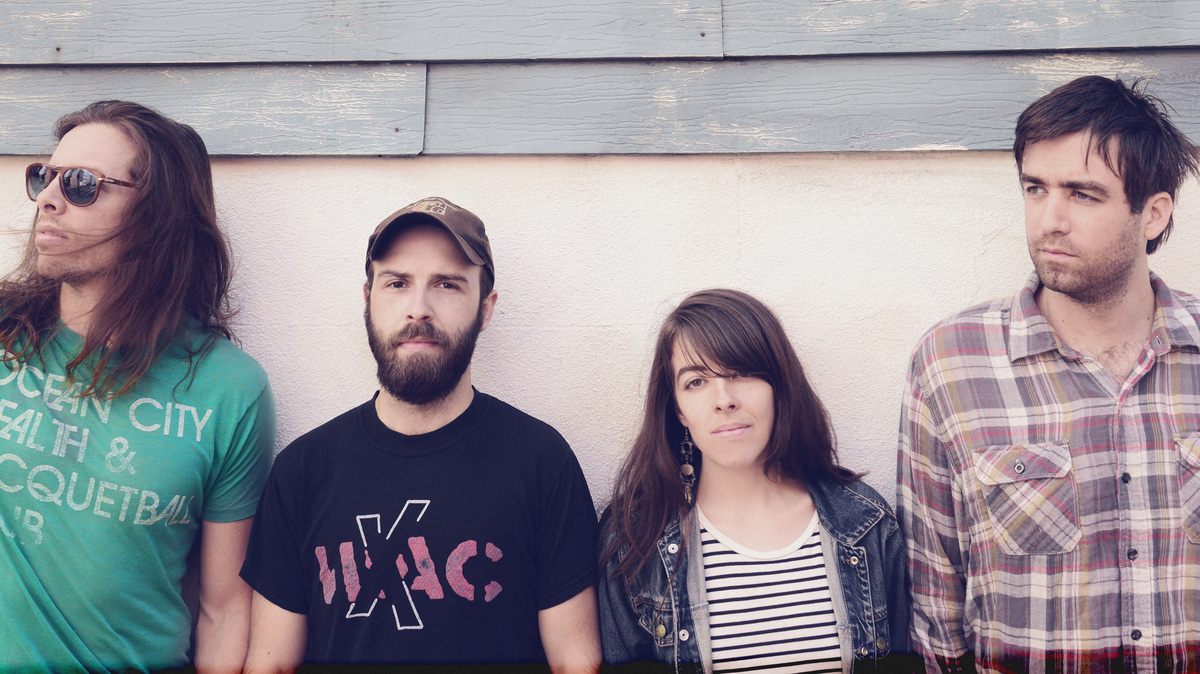 Painted Shut, the new album from the Philadelphia band Hop Along, is all catchy rock music on its surface. But listen more closely, and stories begin to appear — stories that touch on greed, poverty and mental illness.

In writing two of the songs on Painted Shut, guitarist and vocalist Frances Quinlan took inspiration from the stories of two legendary musicians who suffered from schizophrenia, and whose lives remain something of a mystery. "Buddy In The Parade" focuses on early jazz cornet player Buddy Bolden, who was committed to an asylum and died in 1931. Quinlan learned that Bolden was buried in a poor man's cemetery in New Orleans, though nobody knows exactly where.

"Horseshoe Crabs" was inspired by Jackson C. Frank, a 1960s folk musician whose only album was produced by Paul Simon. Frank's songs were covered by artists like Nick Drake and Simon & Garfunkel, but his career never took off, and at one point he was homeless.

Given her muses, it's no wonder that Quinlan says that writing a song is an experience that's almost painful.