Accessibility links
'I Am Big Bird' Finds An Artist Under The Feathers A new documentary looks at the mechanics and the humanity behind the work of puppeteer Caroll Spinney, who's been Big Bird and Oscar for years.

'I Am Big Bird' Finds An Artist Under The Feathers

'I Am Big Bird' Finds An Artist Under The Feathers 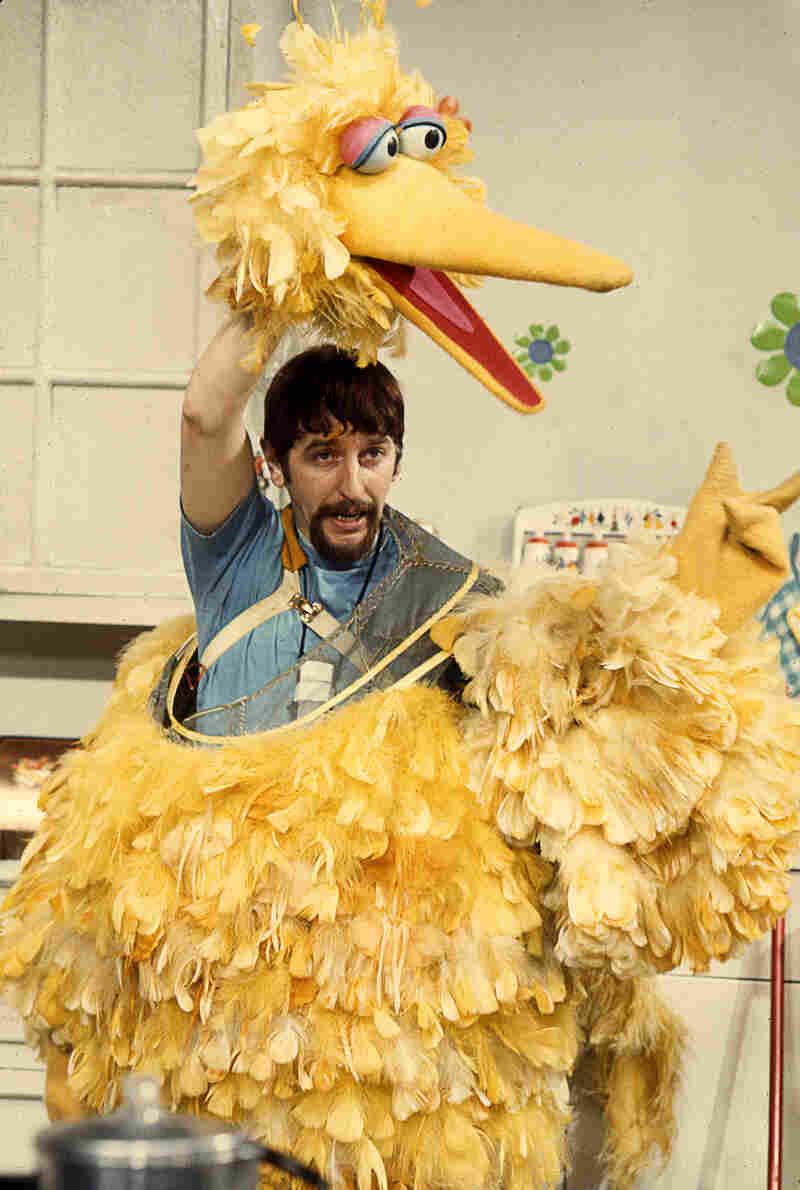 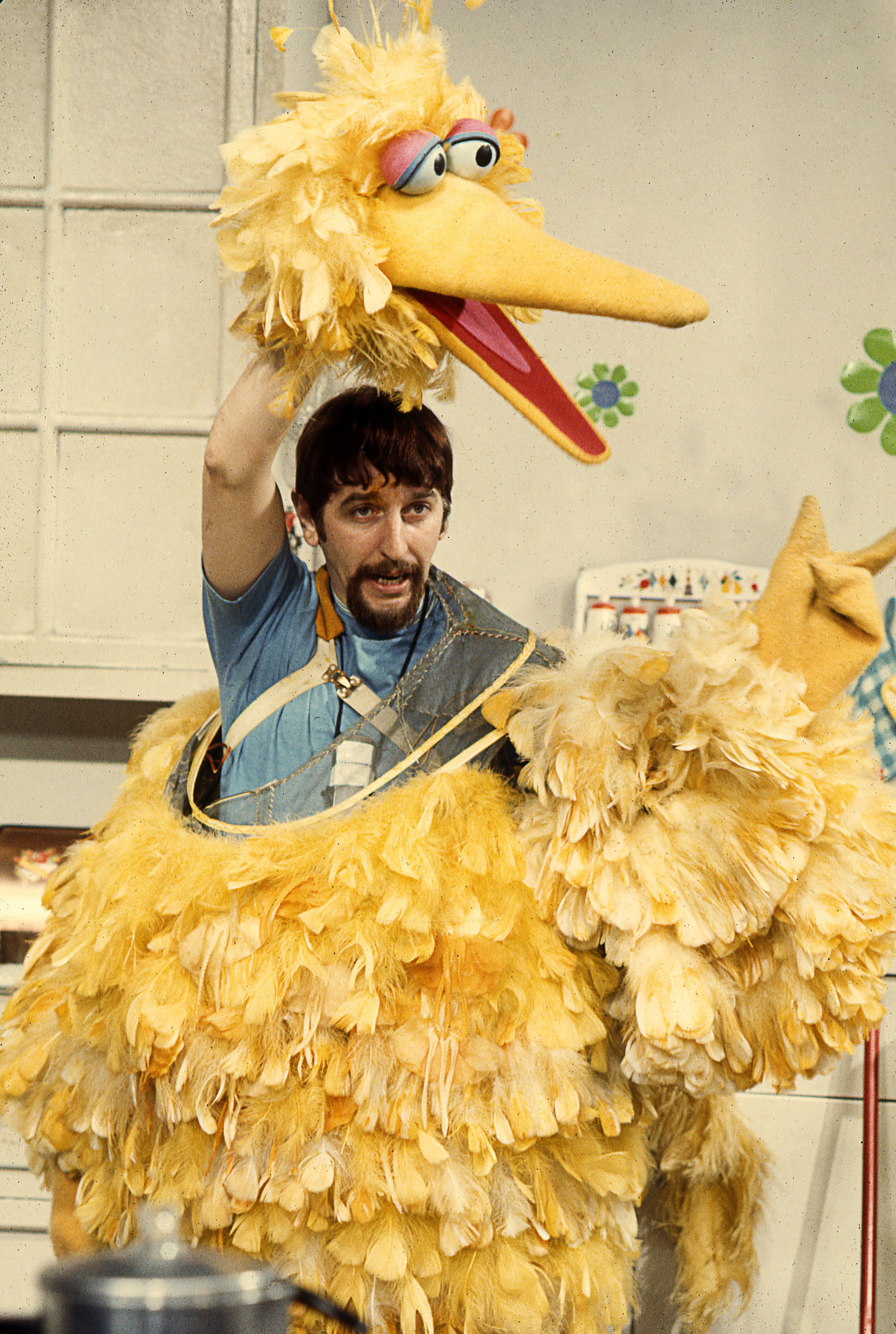 An archival photo of Caroll Spinney at work.

The film I Am Big Bird: The Caroll Spinney Story, which focuses on the life of puppeteer Spinney, avoids a few common pitfalls in the biographical documentary. It doesn't occupy its entire running time with people saying how amazing Spinney is or with testimonials to the importance of his work. It doesn't return to the same analyses of the effects of Sesame Street on children that have been offered a million times before. It doesn't explain over and over how puppeteers merge with their characters.

Instead, in a breezy 90 minutes, I Am Big Bird does a little bit of a bunch of different things. It does explain how Spinney, a puppeteer since childhood, wound up operating an 8-foot bird (and Oscar the Grouch) on the original team assembled by Jim Henson for Sesame Street. It touches on the failure of his first marriage and, in a particularly charming sequence, the path to his second.

But in any job documentary — any that follows someone who does unusual work — much of the heavy lifting is done by what you have to say about the job itself. It's fun, therefore, to get a nicely animated illustration of exactly what it's like to operate Big Bird: where Spinney's hands are, how the puppet is assembled, and how much weight he has to constantly support on one arm extended upward into Big Bird's head.

Spinney is 81, and while one of the fascinations of directors Dave LaMattina and Chad N. Walker is the fact that he will obviously continue to perform for as long as he possibly can, another is what will happen to Big Bird in particular when Spinney is gone. There could, in a few years' time, probably be another entire film about Matt Vogel, the puppeteer — whose chyron reads in part "Big Bird Apprentice" — being trained to take over the character one day. That's particularly delicate because Spinney and Big Bird are very closely connected. He calls it more of a parent and child relationship than a man's bond with a character. When he tells the story of a time when some idiots decided to vandalize the puppet, you can tell it was a lot more than an inconvenience to put the feathers back where they belonged.

At 81, The Man Behind Big Bird Sees 'No Reason To Quit'

The pacing is good and doesn't bog itself down in any one theme: there's some Big Bird history (including a revisiting of the 1983 special Big Bird In China), there's some psychoanalysis of Oscar, and there's attention to the effects of events like the death of Henson and the explosion of the space shuttle Challenger. That last very sad occasion occurred during a flight on which Spinney says he, as Big Bird, was originally scheduled to go, on the same theory of feeding children's interest in the space program that ultimately led NASA to invite a teacher.

I Am Big Bird is on demand now, it's playing in New York at the IFC Center, and it will be opening in more theaters soon. For Muppet enthusiasts or just folks who like to hear about unusual jobs, it's worth seeking out.