Accessibility links
New Yorkers To Mayor De Blasio: 'Get Used To It' New York Mayor Bill de Blasio had to wait a full 20 minutes for the subway. NPR's Scott Simon says that New Yorkers responded with a collective shrug and thought, "join the club, buddy." 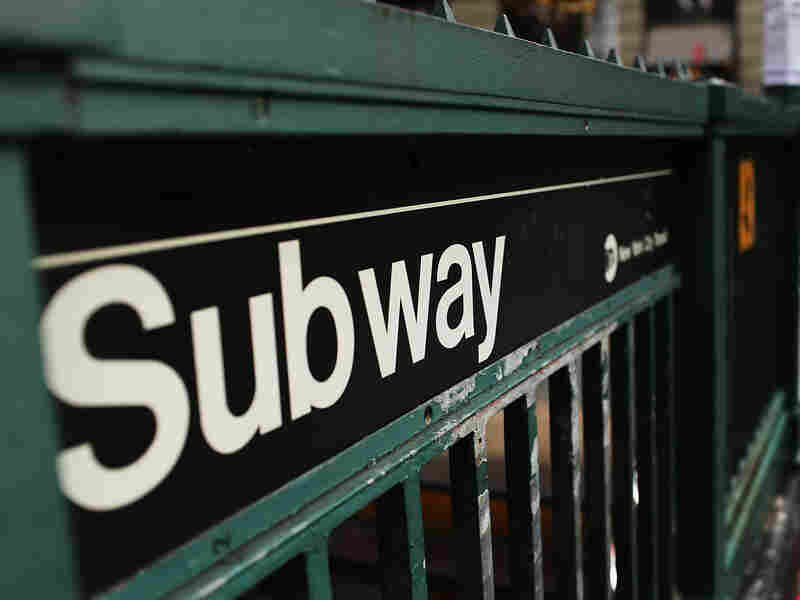 Per the New York Daily News, on weekdays, only 74% of trains arrive on time at terminals. Spencer Platt/Getty Images hide caption 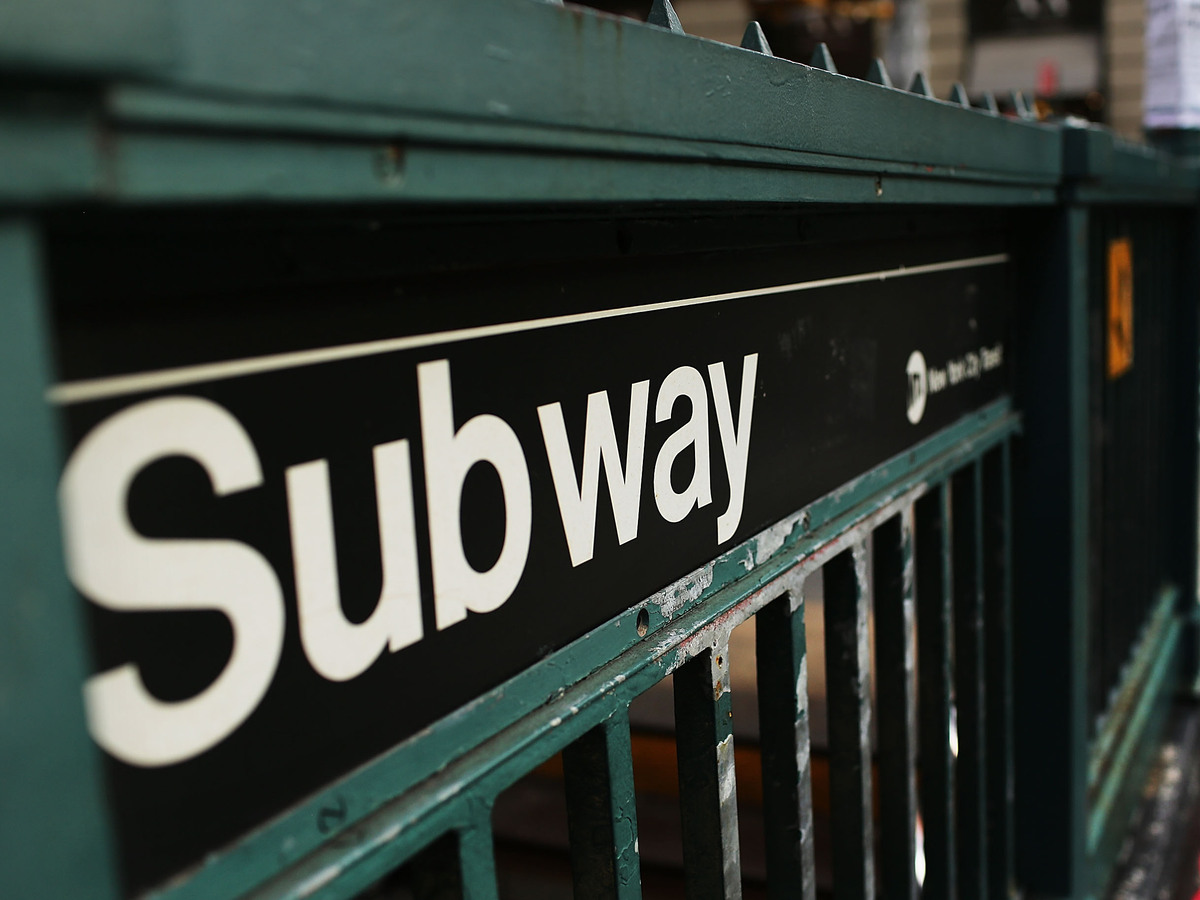 Per the New York Daily News, on weekdays, only 74% of trains arrive on time at terminals.

Big city mayors love to ride subways, after they're elected. Their iron-clad official automobiles may be comfortable, efficient, and wi-fi'd, but a politician who rides the subway now and then is better optics, as political consultants put it: a mayor standing, sweating and bouncing between stops with his or her constituents.

Mayor Rahm Emanuel of Chicago rides the train to work twice a week. New York's former mayor, Michael Bloomberg, who could afford his own railroad, liked to ride the subway, chat with riders and pose for photos. Mayor Eric Garcetti of Los Angeles rides his city's Metro trains now and then, perhaps to alert Angelenos they actually have a subway.

This week, Mayor Bill de Blasio of New York decided to take the A train from lower Manhattan to a midtown tech conference near Penn Station. The mayor left himself 15 minutes, which is shaving his New York seconds pretty close.

But the A train was delayed; track problems, transit officials said later. The mayor simmered on the platform, encircled by his police guards. He trudged upstairs to try to get back into his security vehicle; but his driver had left to pick him up at the tech conference.

His car turned around to fetch him, and once the mayor was back on plush cushions he sent an email to his chief of staff and the head of his police detail.

"We waited 20 mins for an express only to hear there were major delays," the mayor thumbed. "We need a better system."

The mayor's thumb might have stumbled a bit, too. Somehow, he wound up inadvertently sending a copy of his message to a New York Times reporter.

A subway rider named Matt Foreman read the mayor's complaint about waiting and scolded him on Twitter, "Waah! Waah! Waah!"

Angela Curry of Harlem said she often waits 30 minutes for the A train.

"I wish they would come faster but nothing ever changes," she told the New York Post. "If he's going to ride the subway, I would tell him to just get used to it like the rest of us."

That very morning Mayor de Blasio announced he would increase the city's contribution to the Metropolitan Transportation Authority to $657 million. But the MTA says $2.5 billion is needed to repair an aging, overworked subway system beset by breakdowns and delays.

The mayor may hope the state of New York pays the rest. But to put the subway predicament in New York terms: Can you pay for a stale bagel and expect to get hot pastrami?