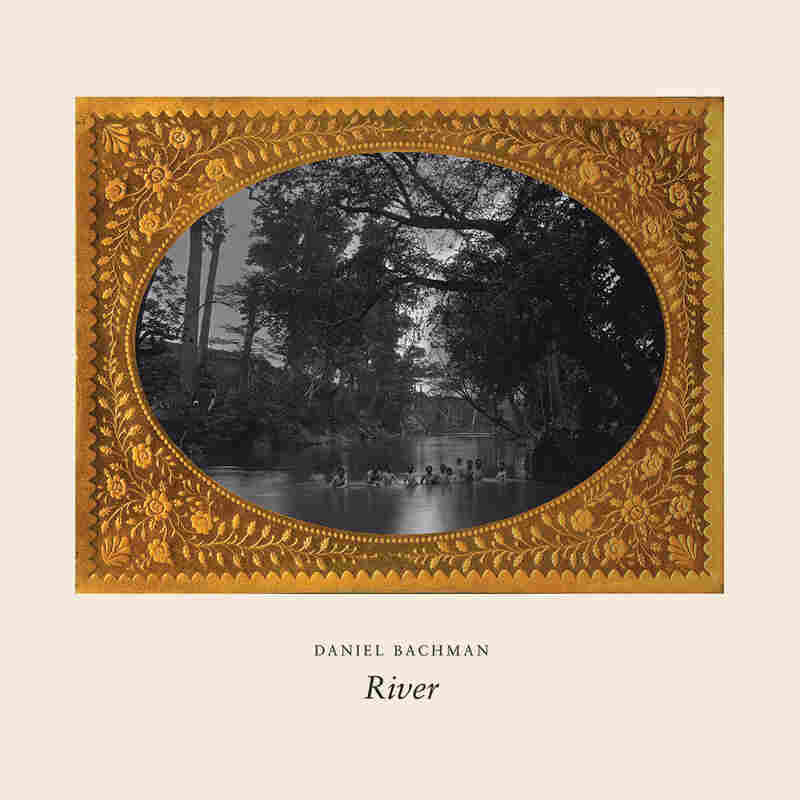 Guitarist Daniel Bachman opens River with long, slow strums, as if he's summoning energy for a daunting journey. Beginning that way is common in fingerpicked acoustic guitar — what John Fahey, a pioneer of the form, called "American Primitive." But Bachman's patient notes seem to carry extra weight, suggesting that River could be the definitive work toward which he's been building throughout his short but prolific career.

Bachman showed steady improvement through his six previous albums, but he's found new levels of sharpness and confidence in River's seven masterful songs. Each chord is struck with distinct purpose, and each tune progresses firmly with clear goals ahead. There's still openness to Bachman's naturalistic playing, which sounds freed by tradition rather than bound by it. But what impresses most is the bold, precise tone he weaves into River.

That precision lets Bachman convey emotion without getting lost in sentiment, and lets him wax poetic without forcing ideas together. In the past, he's sometimes barreled his way through songs in furious flurries. But here he builds momentum in patient stretches rather than hectic clusters. This helps him sustain tension across the 14-minute opener "Won't You Cross Over To That Other Shore," which should sound like three or four songs pasted together, yet unfolds organically in ways that make it feel shorter than it is.

The guiding metaphor behind River is the Rappahanock, a Virginia waterway which, as Bachman explains in his liner notes, "divides north and south, mountain and bay and, at one point in time, it even separated two great armies." Keeping the river on his mind focuses and diversifies his music, which constantly pushes forward and changes scenery. Of course, using water symbolically in art is nothing new, and nearly a cliché in music with this much rural tradition behind it. But the simple way Bachman employs the theme gives River universal power. It's about motion, direction and the passage of time, and it sounds like it could keep flowing forever.