Accessibility links
Review: Jim O'Rourke, 'Simple Songs' The musician and producer has seemed to make a game of setting out challenges that can be solved, bested and subverted in surprising ways. 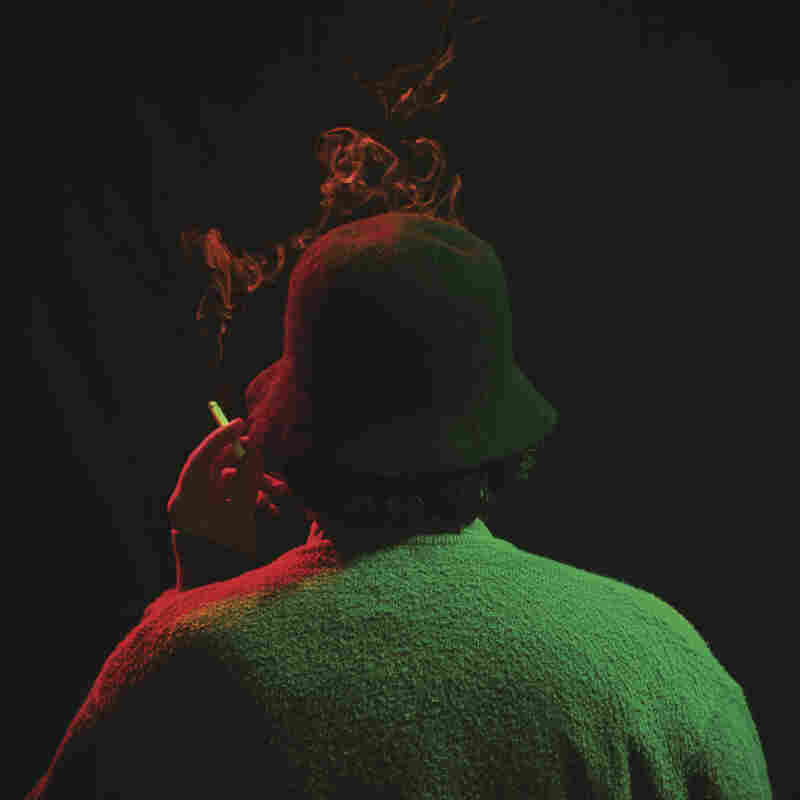 Throughout a long and varied career, Jim O'Rourke has approached music the way a watchmaker might approach complications, the catch-all term for parts of a timepiece that go beyond simply telling the time. (A display of the date would be one, as would the day of the week, star charts and matters of moon phase, among many others.) Whether as an adventurous experimentalist on his own or as a producer for scads of bands — Stereolab, Wilco, Sonic Youth — O'Rourke has seemed to make a game of setting out challenges that can be solved, bested and subverted in surprising ways.

The most unexpected guise he's taken on is the most conventional: a singer-songwriter given to orchestral pop and folk but, most avowedly, straightforward rock. It started fancifully in 1999, with O'Rourke's revered album Eureka, and continued more roughly through 2001's Insignificance — only to be taken up again on Simple Songs, O'Rourke's first solo album since an all-instrumental opus in 2009. (It's also his first self-identified "pop" album in nearly 15 years.) There's precious little simplicity to be heard in "Friends With Benefits," an opening track that wanders through movements and interludes like a suite rather than a song. O'Rourke's wry, black-comic register as a lyricist comes clean at the start, with a tart opening salvo: "Nice to see you once again / Been a long time, my friends / Since you crossed my mind at all."

Simple Songs spreads out and sprawls from there, as O'Rourke matches sharp, darting words with flashes of instrumental dexterity fit for classic rock. "Half Life Crisis" moves at a creeping crawl that evokes Thin Lizzy and Steely Dan, while rousing moments in "Hotel Blue" summon ghosts of The Band in the '60s. Lyrically, all of Simple Songs is playfully unsettling and strange, with a sense of stoicism and subtlety that makes songs seemingly about stalking and death all the more menacing in the end. In "These Hands," O'Rourke sings about his meat hooks as if they're foreign agents up to something sinister when not checked. "Our hands are not our friends," he sings, adding, "They're leading lives of their own." It's enough to make a listener look down with suspicion and start to wonder about the rest of the body, as well.