Accessibility links
Low, Middle Income Workers Most Vulnerable To Loss Of Obamacare Subsidies The Supreme Court may soon rule Obamacare subsidies illegal in about three dozen states. NPR's Audie Cornish talks to Linda Blumberg of the Urban Institute about the options those states would have.

The Supreme Court may soon rule Obamacare subsidies illegal in about three dozen states. NPR's Audie Cornish talks to Linda Blumberg of the Urban Institute about the options those states would have. 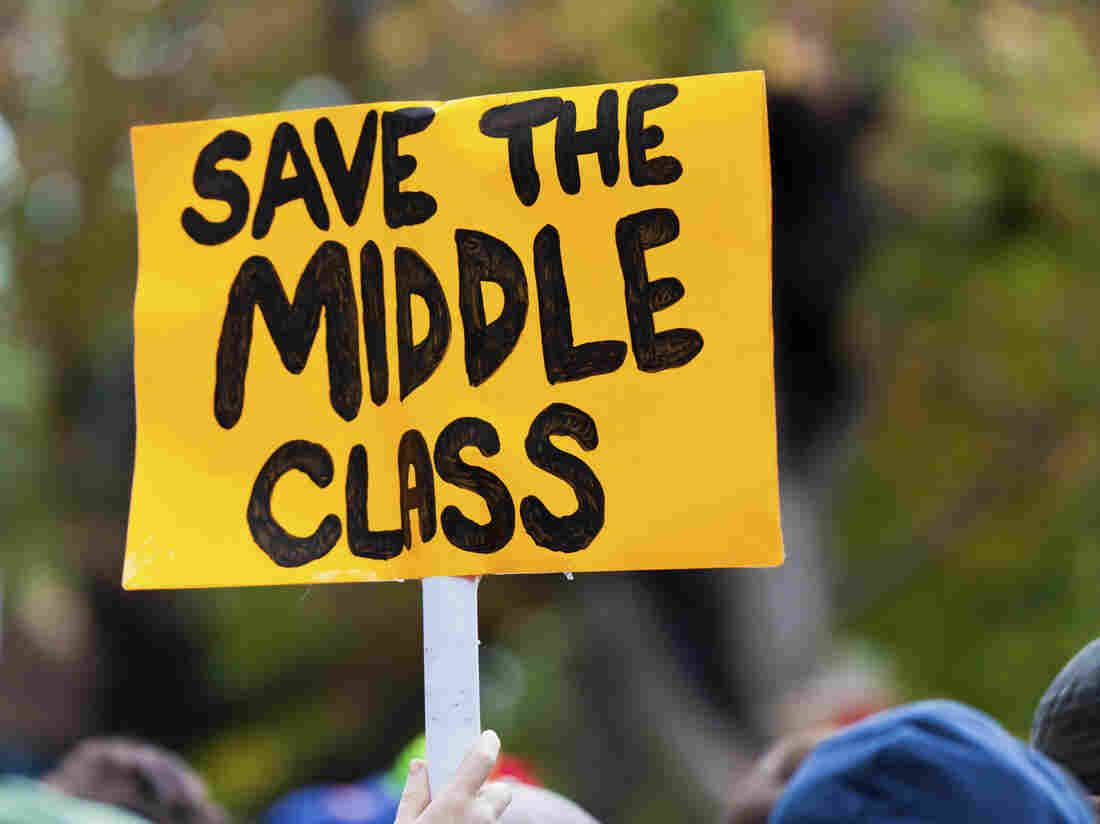 More than 80 percent of the people getting federal subsidies to defray the cost of their monthly health insurance premiums have jobs, statistics suggest. And many are middle class. Jen Grantham/iStockphoto hide caption 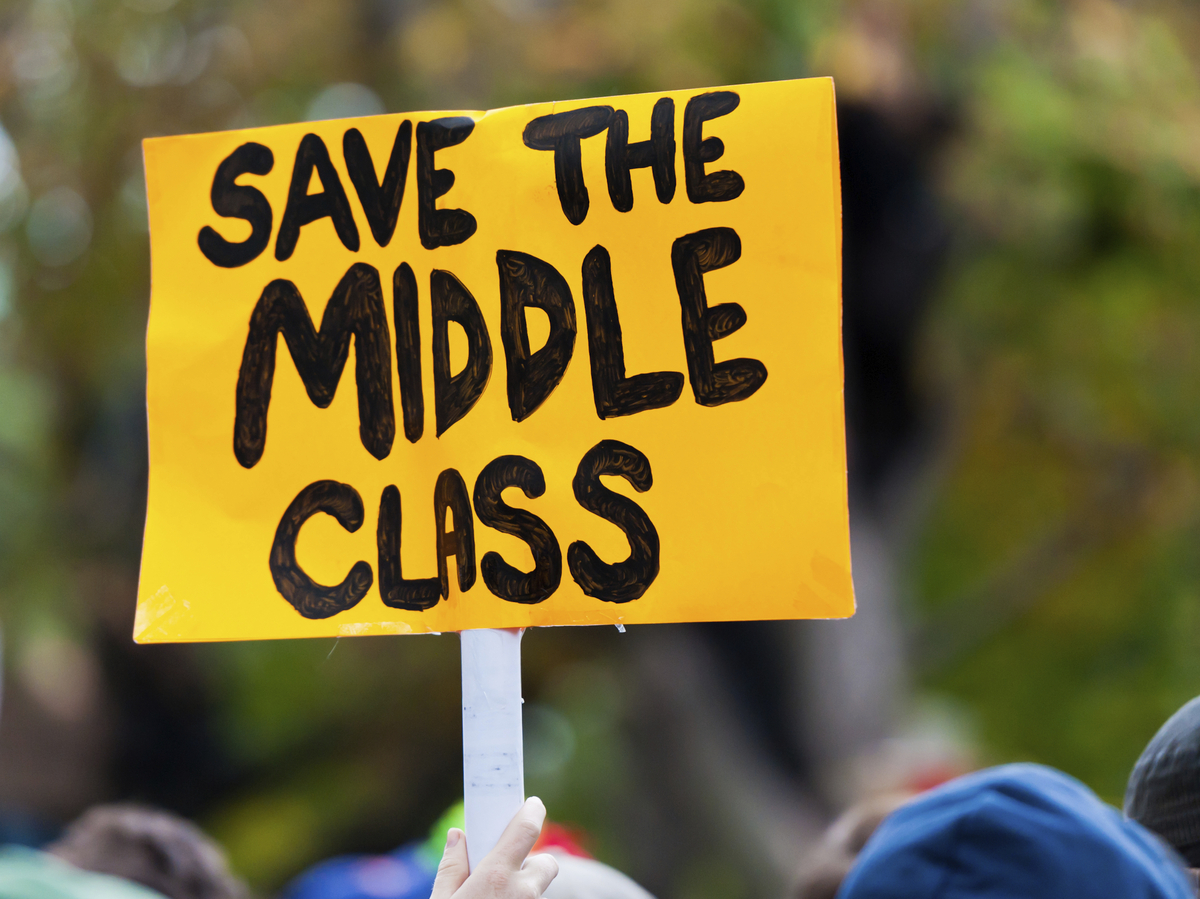 More than 80 percent of the people getting federal subsidies to defray the cost of their monthly health insurance premiums have jobs, statistics suggest. And many are middle class.

As we heard from Jeff, millions of Americans could be left scrambling if the Supreme Court decides their health insurance subsidies are illegal. These policyholders live in some three dozen states in which the federal government runs the healthcare exchange, not the state. So what might the future hold for these people if their subsidies are deemed illegal? To answer that, we spoke to Linda Blumberg. She's a senior fellow at the Urban Institute, an economic and social policy think tank. We started by asking her to tell us who would be the most affected.

LINDA BLUMBERG: Well, these are not the really poor people. Those are the people that were targeted to get help through the Medicaid program or the Medicaid expansion. So what we're talking about here are the people who are vulnerable to losing their assistance are really working low-income and working middle-income people. So the vast majority of them - over 80 percent are workers themselves. The rest are basically in families of workers. And over 60 percent of them are white. Over 60 percent of them live in the South. So we're talking about a population that is working hard to make ends meet, but can't really do everything on their own. They're also a voting population, which I think is really important, too.

CORNISH: So help us understand, for state leaders, a governor who is faced with a potential ruling here, I mean, what are their options? If they have a federal marketplace, can they switch to a state-based one? What can they do?

BLUMBERG: There should be some opportunity to switch to a state-based one. The concern is we don't know what's going to be required in order to make that change. One of the big challenges, though, is if they have to take on a lot of new responsibilities, then there may be a lot of costs involved for them to do that. And unlike the states who made the decision to do state-based exchanges early on where there were a lot of federal grants that helped them make those kinds of changes, those grants don't exist anymore. And it also is very time-consuming. It took years for states to get these up and running. And so if a lot is required of these states to switch over, there's a lot of logistical and potentially financial challenges.

CORNISH: And meanwhile, Congress - what can they do? What options do they have to try and avoid potential chaos for some of these states?

BLUMBERG: Well, the most straightforward way to both avoid chaos and eliminate the problems of folks losing their health insurance and the premiums going up for everyone else is that they can extend the eligibility for the financial assistance to residents of all states, regardless of who's administering their health insurance exchanges. That's really the best way to address this.

CORNISH: So they would just have to change the law, basically?

CORNISH: All right, easy for you to say. What about the political will, right? I mean, lawmakers have been fighting about this law for years.

BLUMBERG: I think the political will is the enormous challenge here, but I think there's going to be a real tension because there's the side that says, listen, we don't want to do anything to support the Affordable Care Act. But the reality is is that the folks in the states that are likely to be affected are the ones that needed the most assistance. These are the states where they were most likely to have very high health un-insurance rates, where we're talking about a very low-income population in many of these states. And so we're talking about a very highly vulnerable population that's going to be affected.

CORNISH: Linda Blumberg - she's a senior fellow at the Urban Institute. Thank you for coming in to speak with us.

BLUMBERG: Thank you for having me.