Accessibility links
Dave And Phil Alvin On Mountain Stage The brothers, who as members of The Blasters were core players in American roots-rock, perform songs from their first album together in decades, a tribute to Big Bill Broonzy. 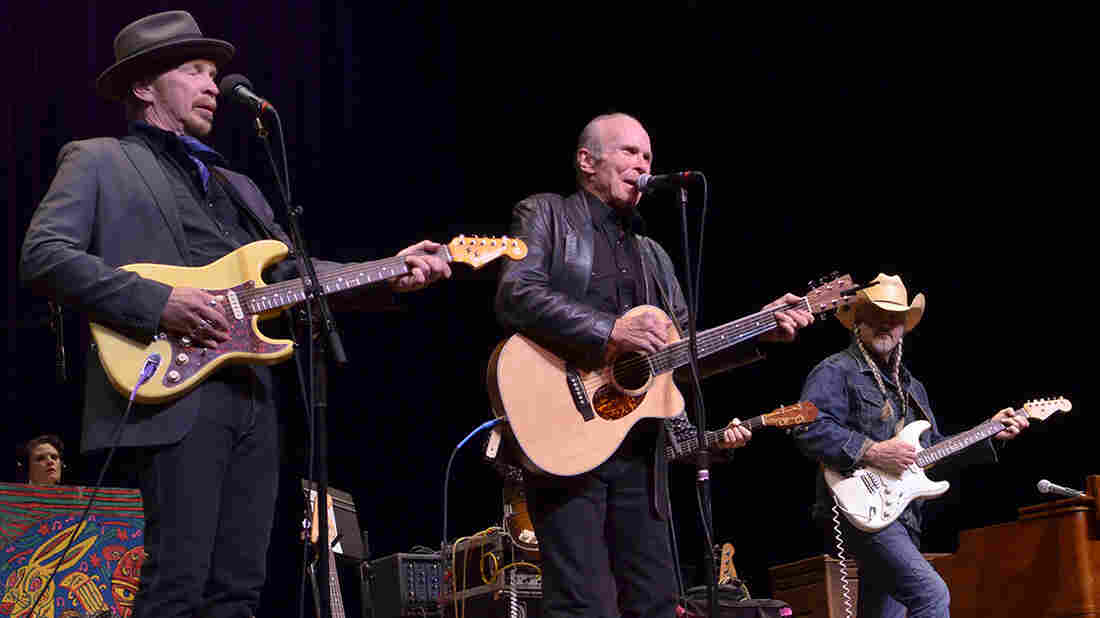 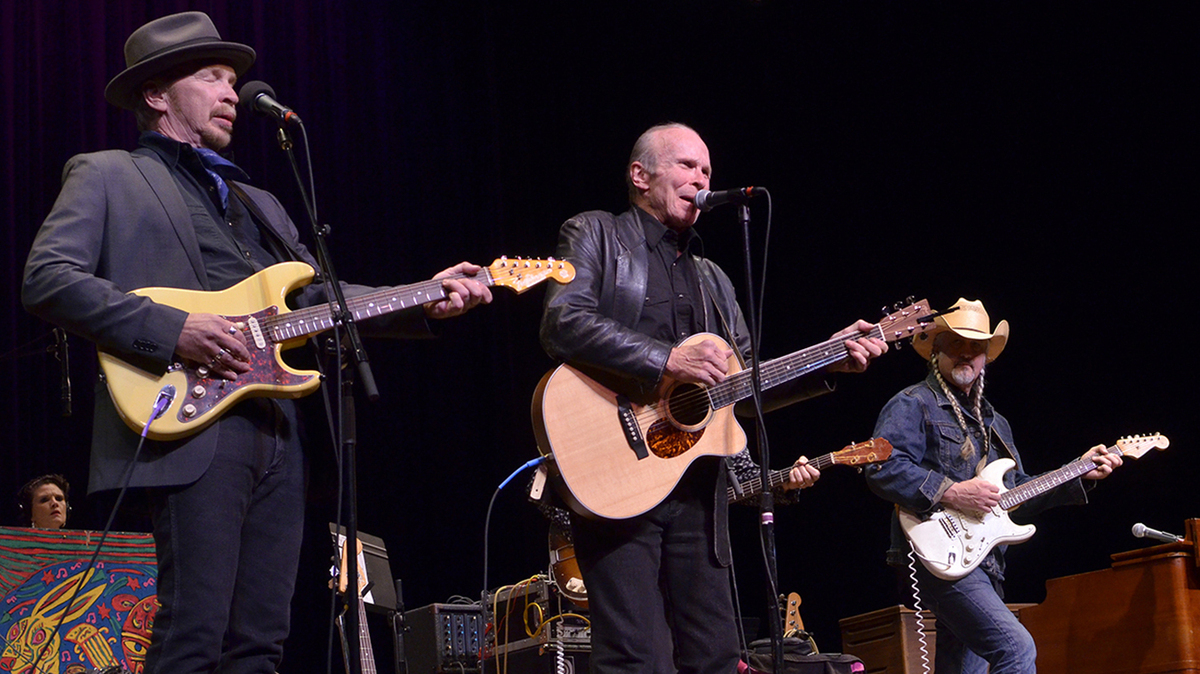 Brothers Dave and Phil Alvin appear on Mountain Stage, recorded live in Charleston, W.Va. The principal members of influential California roots-rock band The Blasters, the Alvins forged a strong bond with American music at an early age. Since The Blasters' breakup in the late 1980s, the brothers have had a complicated relationship with each other, but have remained successful songwriters and performers.

After experiencing health scares, with tensions eased by the passage of time, the pair began collaborating once again in the early 2010s, on Phil's solo release Eleven Eleven and on a soundtrack produced by T-Bone Burnett. In 2015, the brothers released their first full-length album that they've recorded together in 30 years, Common Ground: Dave Alvin & Phil Alvin Play And Sing The Songs Of Big Bill Broonzy. As the title suggests, the record centers on a subject near and dear to their hearts.