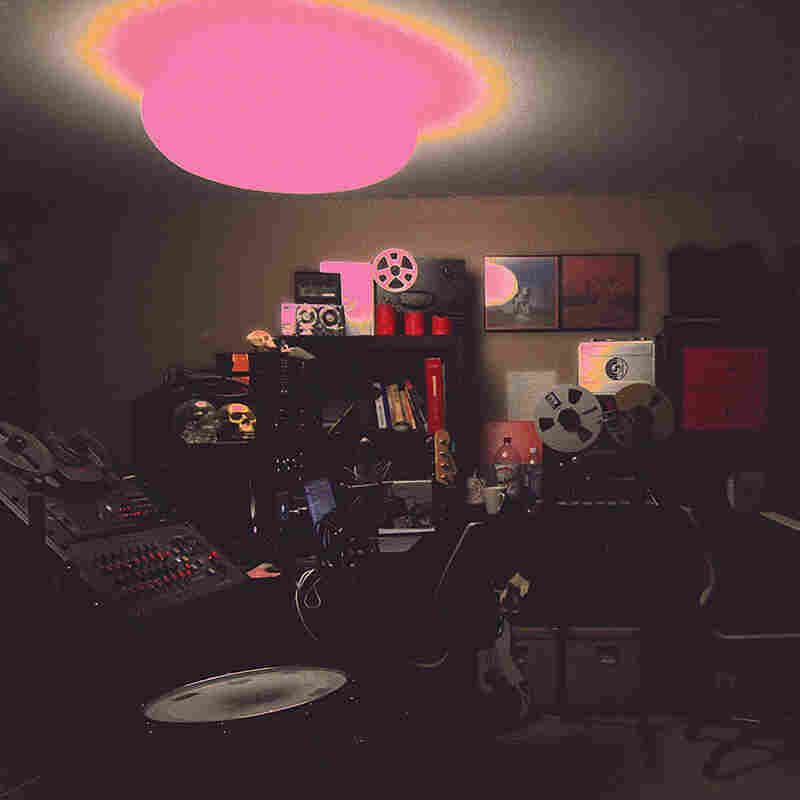 In 1967, while still in The Byrds, David Crosby wrote "Triad" about a ménage a trois, inspired by the counterculture notion of "free love." It was left off the band's next album, The Notorious Byrd Brothers, and became a point of contention when Crosby left the band. Recorded by Jefferson Airplane and performed later by Crosby, Stills, Nash & Young, the song scans as overly simplistic at its chorus: "I don't really see / why can't we go on as three."

To hear New Zealand native and Portland resident Ruban Nielson sing it in "Multi-Love," the lead song on Unknown Mortal Orchestra's third album, said triad is decidedly more confusing, thorny and wrenching. Nielson's falsetto frays into a rasp and plea: "Multi-love got me on my knee / We were one then become three / Mama, what have you done to poor me / Now I'm half-crazy." Polyamory, which translates from Greek and Latin as "multi-love," lies at the heart of Nielson's album, documenting a moment in his life wherein his longtime marriage found itself opened to an outsider. Ecstatic and graceless, loving yet threatened, comforted yet alienated, Nielson explores these complex interactions on his strongest album to date.

Names aren't named, but the intimacy, awkwardness and emotional nakedness on display might have been hard to take were they not wrapped in the sweetest, catchiest, most impeccably crafted music Unknown Mortal Orchestra has made. In spite of the torment evident in Nielson's voice throughout the title track, it's couched in a jaunty keyboard figure and the kind of crunchy, dusty drumbeat that led the likes of Questlove and El-P to give UMO props. A tremendous disco groove pulses under the album's first single, "Can't Keep Checking My Phone," even as Nielson sings about triangulating this long-distance relationship. And the gurgling organ, eddies of guitar, crisp hi-hats and shakers in "Necessary Evil" find Nielson wondering aloud to one or both of his loves: "I don't get what you see in me... Loving me could be your fatal flaw."

Previous UMO albums wandered into strange psychedelia and folk as ways into Nielson's mindstate, his New Zealand roots evident as he drew on the works of Chris Knox and the Flying Nun Records stable. But on Multi-Love, such foggy, wandering sounds wouldn't serve these songs about love and the emotional maturity needed to navigate it. There's still a bit of lo-fi haze around Nielson's productions, but now the songs bustle and burst at the seams. At times, Multi-Love brings to mind Beck when he embraced the sound of Prince and The Gap Band on Midnite Vultures, or Ween when its members dug up their Philly soul roots. Disentangling these complex emotional states, it seems natural for Nielson to move toward the tropes of soul and R&B after all, in both genres, matters of the heart are best explored and examined when there's a serious but joyous pulse underneath it all.