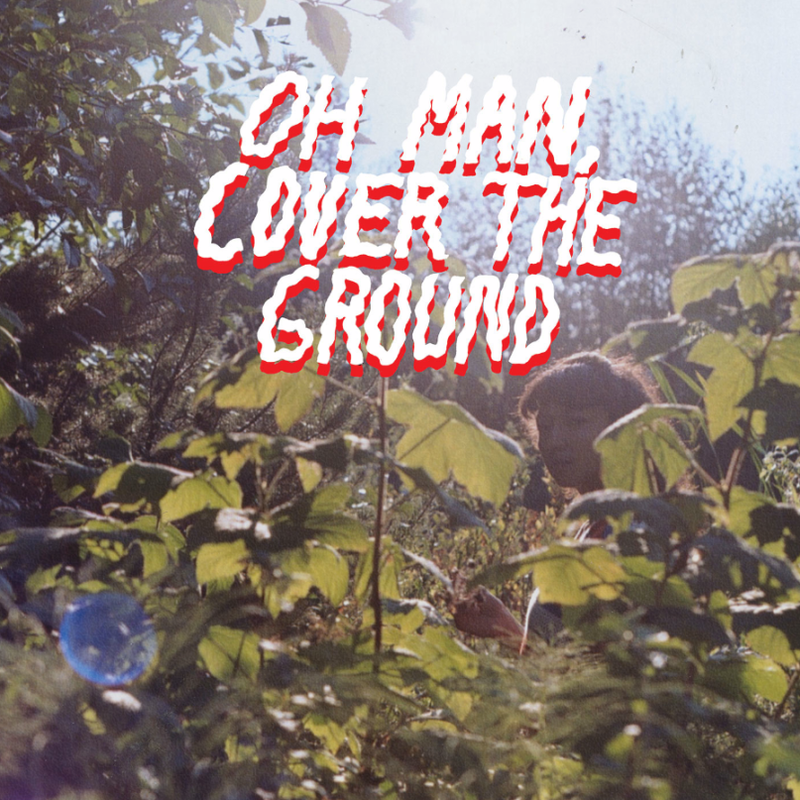 Shana Cleveland maintains a Flickr account to showcase her watercolor paintings of "famous faces and drawings." The collection, now numbering in the 60s, is drawn in subtle grayscale washes, with special focus on eyes and the way light hits, for example, Diana Ross' bouffant. They're drawings by someone who looks closely, studies detail and, by the simple fact of her attention, implies a deeper story. Whatever peaceful, burbling fount Cleveland taps while drawing and illustrating, she's returned to it for Oh Man, Cover The Ground, her first solo album.

Though she's been playing with a rotating lineup of musicians known as Shana Cleveland & The Sandcastles for six years, Cleveland is best known as the guitarist and singer for Seattle girl-group/surf-rock hybrid La Luz. Oh Man... is to the work of La Luz what Karen O's solo project was to the Yeah Yeah Yeahs: a clear landing pad for a rock star having sunlit-bedroom thoughts instead of spotlit-sold-out-venue ones. As Cleveland has explained it, this record is the soundtrack to "being inside your own head all the time in the outside world."

Cleveland's vocals are delicate and inward-facing, going lo-fi fuzzy around the edges whenever she approaches volume. But because several tracks open with extensive instrumental sections that showcase her impeccable, rootsy fingerpicking, the overall impression of Oh Man... is one of intricacy without fragility. She's got the same warble to her voice as Thao Nguyen, as she lets her voice break or curve upward at the end of a word just often enough to foster intimacy and accessibility at the same time. Nguyen plays her vocals for energy and propulsion, though, while Cleveland plays hers for tenderness. "Potato Chips" and the title track are lullabies by any other name, and the addition of enveloping cello to "Golden Days" and "Sucking Stones" add down to the nest. The addition of harmonies, handclaps and tambourines elevate Oh Man, Cover The Ground's pulse at various points, but they never overtake the artistic directives Cleveland revealed first in those watercolors: Slow down. Pay attention.