Listen to Part One

Listen to Part One

A new report on diversity in Silicon Valley shows that Asians and Asian-Americans are well-represented in lower-level positions — but, in comparison, severely underrepresented at the management and executive levels at five large, established tech companies.

Asian women are especially underrepresented. Out of all the Asian-American women working in tech, only 1 in 285 is an executive. That compares to a ratio of 1 executive per 118 professionals in the workforce as a whole — and, for white men in tech, a ratio of 1 in 87, reports Ascend.

Why are so few of the Asians and Asian-Americans working in tech breaking into management? Four Asians in the tech industry — two U.S.-born and two foreign-born — shared their experiences and perspectives with NPR's Arun Rath. They noted the importance of role models, the burden of expectations — and, in the case of Asians born abroad — the challenge of obtaining a visa.

The View From The Executive Suite

Korean-American Yul Kwon won Survivor: Cook Islands in 2006. At the time, he was a well-credentialed business consultant, a graduate of Stanford and Yale Law School, with stints on Capitol Hill and Google on his resume. But he had been bullied as a child and felt there were no Asian-American role models on television when he was growing up. So it was important to him that other Asians see a fellow Asian who was smart, physically fit, speaking perfect English — and leading. 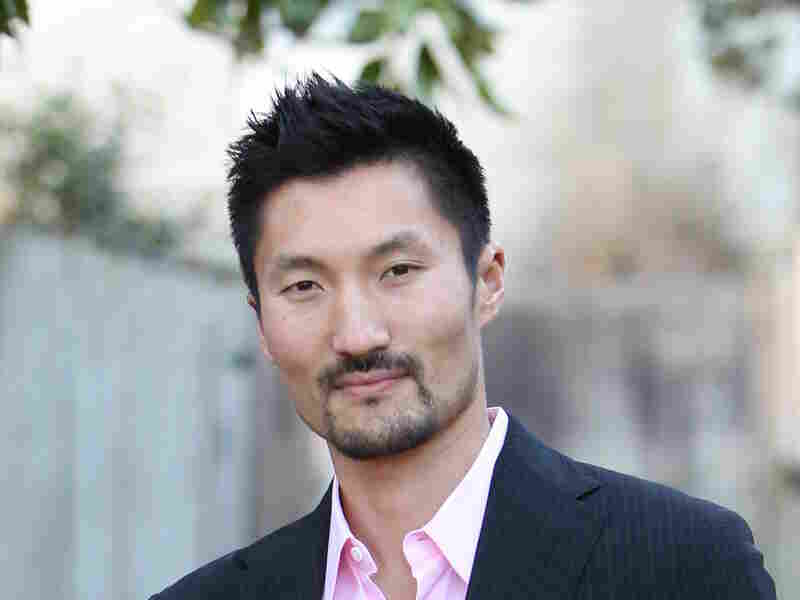 Yul Kwon, Facebook's deputy chief privacy officer, is one of the rare Asian-Americans in a leadership role in Silicon Valley. Courtesy of Yul Kwon hide caption 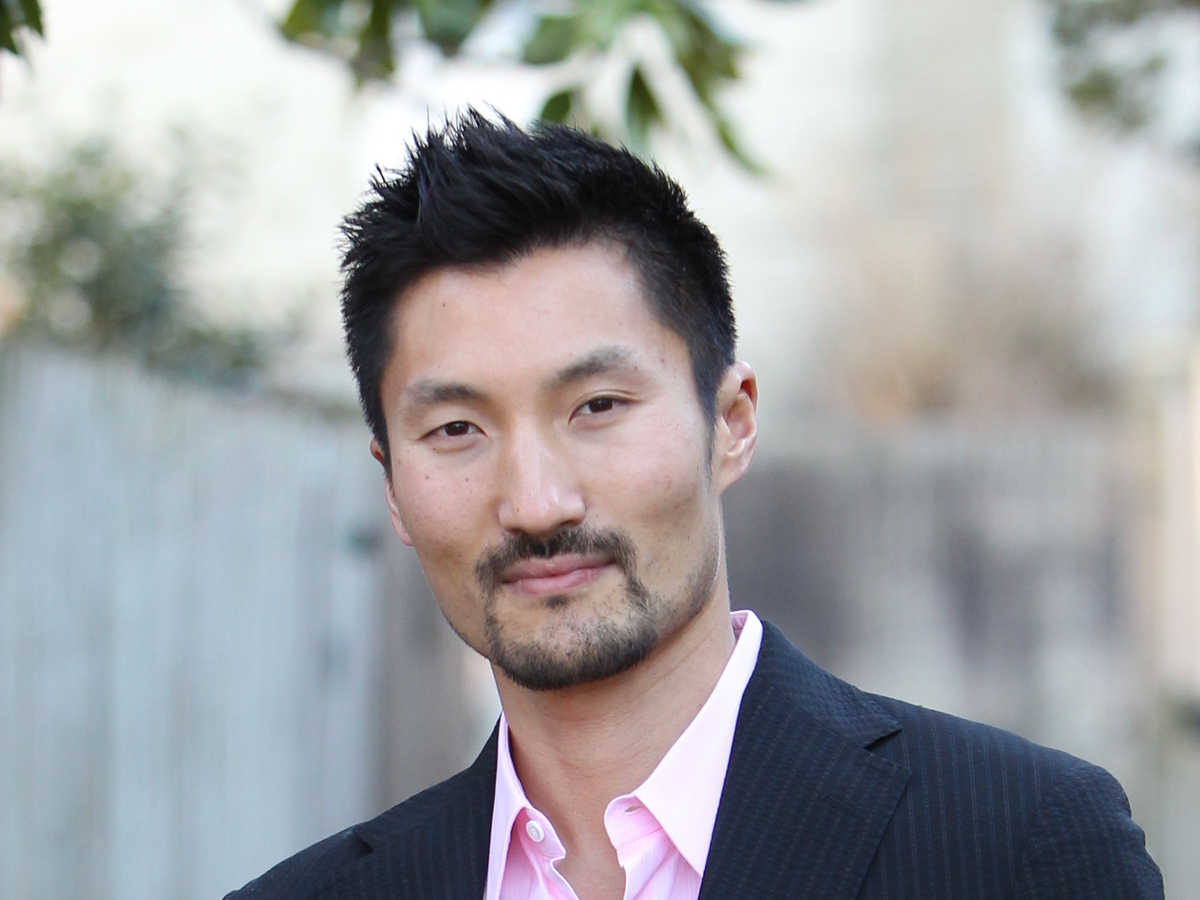 Yul Kwon, Facebook's deputy chief privacy officer, is one of the rare Asian-Americans in a leadership role in Silicon Valley.

These days, leading is exactly what he's doing. Now 40, Kwon is the deputy chief privacy officer at Facebook.

By attaining such a position in Silicon Valley, Kwon has done something that's proven difficult for many Asians to achieve. "I think over the course of my life and over my career, I've learned to act almost contrary to what my natural instincts are," he says. "So I still am very much of an introvert. I still find it difficult to speak up in meetings. I still get really nervous speaking in public."

Kwon says that things are improving for Asians in Silicon Valley — and now that he's in a position of influence at Facebook, it's something he thinks about a lot.

"I think one of the challenges for a lot of Asian-Americans, including me - you know, you can't help but feel a little sheepish talking about these issues because you don't want it to be seeming as though you're self-serving. But, you know, for me, I feel like I've been very fortunate. I feel like this is something I need to do to give back to the community."

A Startup Cofounder, Chasing A 'Yes'

Chenny Zhang, 26, grew up in San Jose and was an intern with the New England Patriots. She quit her job at Cisco last year and recently moved to Beijing to focus on her English language-learning startup, called Merch. Zhang and Merch's cofounders expect to close their first round of funding next week. 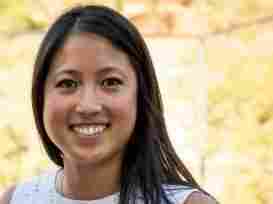 Chenny Zhang grew up in San Jose and has just moved to Beijing to work on an English language-learning startup. Courtesy of Chenny Zhang hide caption

"Being Chinese and being a woman, you kind of are expected to be more timid and shy," she says. "You're just expected to work hard and do your job."

Zhang meets alone with American investors; a Chinese colleague accompanies her to meetings with Chinese investors. It's been tough.

Still, she says right now, only about one out of five venture capitalists are openly interested in women entrepreneurs.

But that number is growing, she says.

Kwon and Zhang are U.S.-born Asian-Americans. Asians who were born overseas confront additional challenges in the tech world — like the obstacle of attaining visas.

Huong Tran, 34, born and raised in Vietnam, started her own business there and then became the first postwar Vietnamese student to be admitted to Stanford University's Graduate School of Business. She struggled to adjust. "We believe that hard work and not necessarily self-promotion will get you ahead," she says. "I think that doesn't hold the same here." 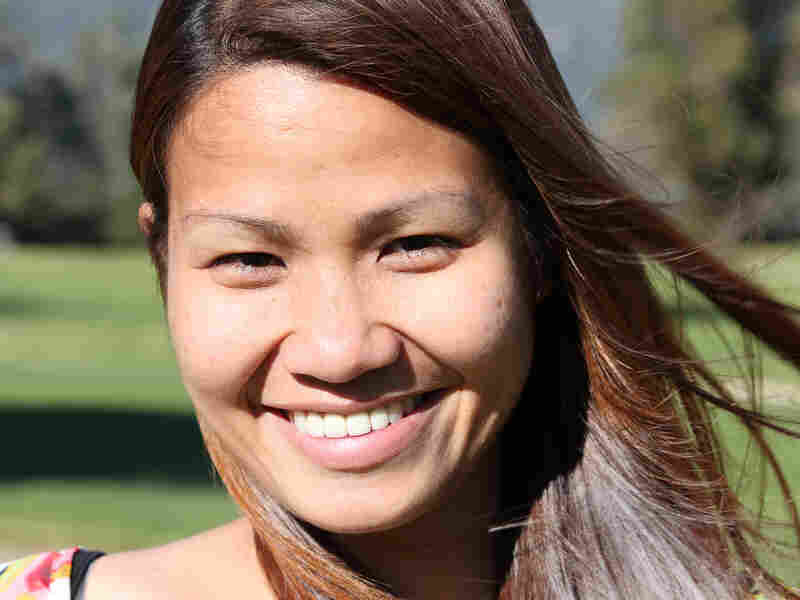 Huong Tran ran a business in Vietnam before earning an MBA from Stanford. Now she runs a home-swapping app. Courtesy of Huong Tran hide caption 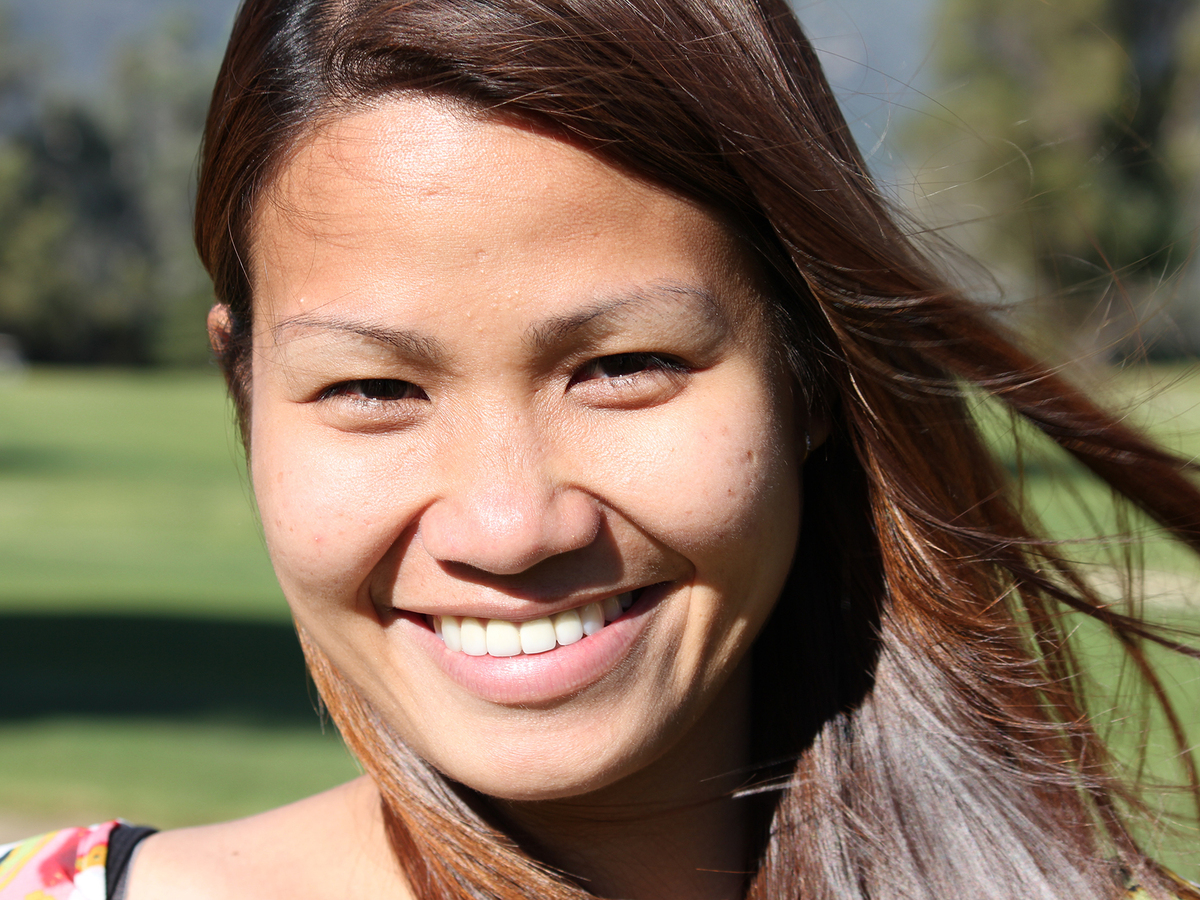 Huong Tran ran a business in Vietnam before earning an MBA from Stanford. Now she runs a home-swapping app.

She came to Stanford with the goal of starting another business in the U.S. "But the hurdles of getting an H-1B sponsorship and visa and whatnot really changed how I think about my employment opportunities," she says.

So instead of starting her business straight out of school, Tran accepted a job offer from Yahoo. She worked there until about six months ago — long enough to get her green card. Now she runs a home-swapping app called Magpie.

Karan Chaudhry, born in India and another Stanford grad, is still on an H-1B visa. If you have a startup, as Chaudhry does, you must prove you have a legitimate business with some real cash on hand to obtain that visa.

Chaudhry says he has already raised several million dollars but was rattled by his visa meetings. "It is really scary, like you're literally toying with your career," he says. "If that doesn't get approved, the funding is off — or even though the funding is in, you will not be the person who is the CEO."

So why take the risk?

Well, he says, he's passionate about his company, DropThought, which is a real-time customer feedback platform for businesses.

Chaudhry also says he and a lot of other Asians strike out on their own because of what he calls the glass ceiling. He describes a Catch-22 situation: Without more established Asian role models or executives, it's tougher for younger ones to move up. But, he says, there is hope. "I think with Satya Nadella becoming the CEO of Microsoft and immigrant companies becoming super successful, I think that balance will change," he says. "But it will not happen overnight."

"I think with Satya Nadella becoming the CEO of Microsoft and immigrant companies becoming super successful, I think that balance will change. But it will not happen overnight."

Chaudhry says he thinks Americans have an advantage, thanks to the way they're brought up with an emphasis on all-around development, including sports and socializing rather than just academics. In a venture-capital world, where people who are fit and charismatic get more funding, that is vital.

He wishes more companies would work to help their Asian-born employees with communications skills and other skills — rather than passing them over for promotions. "If people have the smarts and they have the right people for the job, let's not throw the baby out with the bathtub, and let's work on some of the areas that can actually be improved with coaching," he says.

Tran agrees that there's a problem — lots of Asians in the funnel; few making it to the top. But Asians aren't the only people affected. "I think the message is broader than that," Tran says. "We need more diversity."