Accessibility links
Cherokee Chief John Ross Is The Unsung Hero Of 'Jacksonland' Morning Edition host Steve Inskeep's new book examines a dark chapter in American history: the Cherokee Trail of Tears and the chief who used the tools of democracy to try to protect his people. 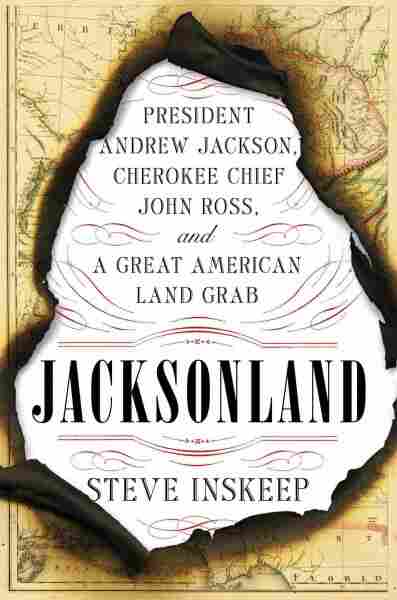 The nation's seventh president was a man of legendary toughness who made his name in America's second war against the British — and he's someone NPR's Steve Inskeep has come to know well: Andrew Jackson.

"This is a man who fought not one, but two different gunfights in which he was shot," Inskeep tells his Morning Edition co-host Renee Montagne. "He fought a duel and took a bullet near his heart, which remained in his body for the rest of his life." He also carried a bullet in his shoulder from a gunfight in a Nashville hotel — and decades later, he was inaugurated as president with both bullets still in his body.

Jackson's toughness came with a reputation as a champion of the common man. But his place in history has been stained by his part in setting the stage for the tragedy of the Trail of Tears, the forced relocation of the Cherokee Nation from their traditional home in the South.

In Inskeep's new book, Jacksonland, it is a Cherokee leader — John Ross — who takes on the president. The two men were locked in conflict for two decades; theirs was a story of the deep hunger for land in a new nation. "There were poor white families who wanted land throughout the western United States ... anything west of the Appalachians," Inskeep says. "There were also slave owners, and people who wanted to sell slaves, who wanted to open up that land for plantation settlement, for cotton planting, to make an immense fortune and create an ever-larger market for slaves. This is a very dark story." 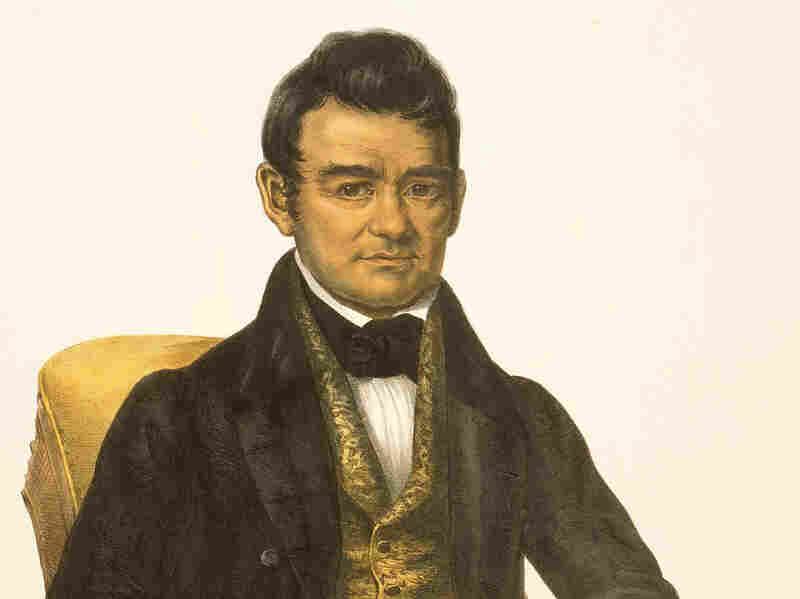 Cherokee chief John Ross battled the U.S. government for decades on behalf of his people. The Art Archive hide caption 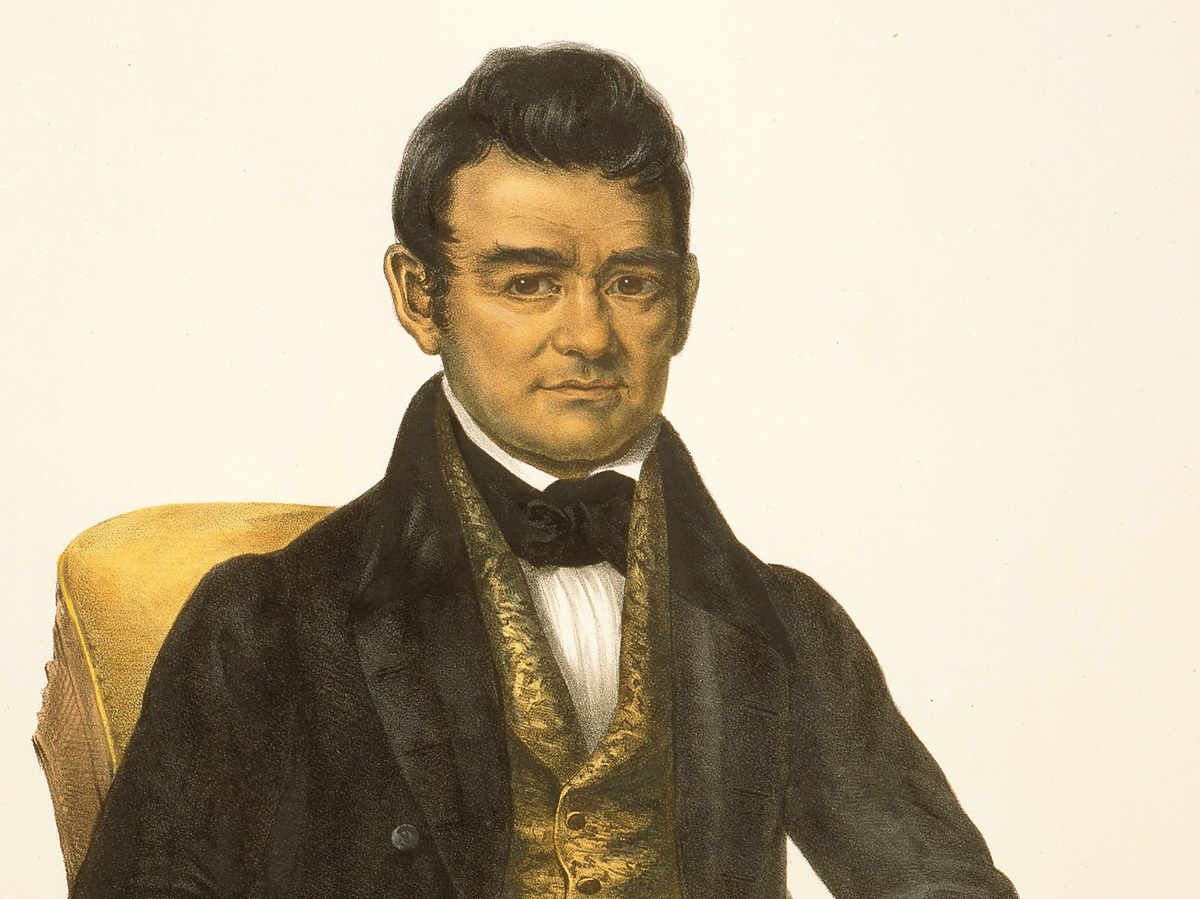 Cherokee chief John Ross battled the U.S. government for decades on behalf of his people.

This to me was one of the great undiscovered stories ... the truth is that he and the rest of the Cherokees managed to hold out against pressure to give up their lands, using ... the tools of an emerging democracy. They started their own newspaper — no Indian nation had ever done that before. There was Cherokee in the newspaper, there were also English articles in the newspaper, and they used it as a political tool, because the articles would effectively go viral, they'd be reprinted in other newspapers, and spread across the United States, and get the Cherokee viewpoints out.

The Cherokees also realized that in a democracy they were very badly outnumbered — there were very few of them, they weren't allowed to vote anyway in federal elections, and so they needed white allies. They got them.

They even sued in the United States Supreme Court, and they won. John Marshall, possibly the most famous chief justice of all ... ruled in their favor, and stated in a really astonishing ruling that it was blindingly obvious that the Cherokees had the right to govern themselves on their land, and had had that right since before Colonial times. It's a complicated story, but in the end, nothing happened to enforce that ruling. The Cherokees lost, even when they won.

On the Cherokees' willingness to assimilate 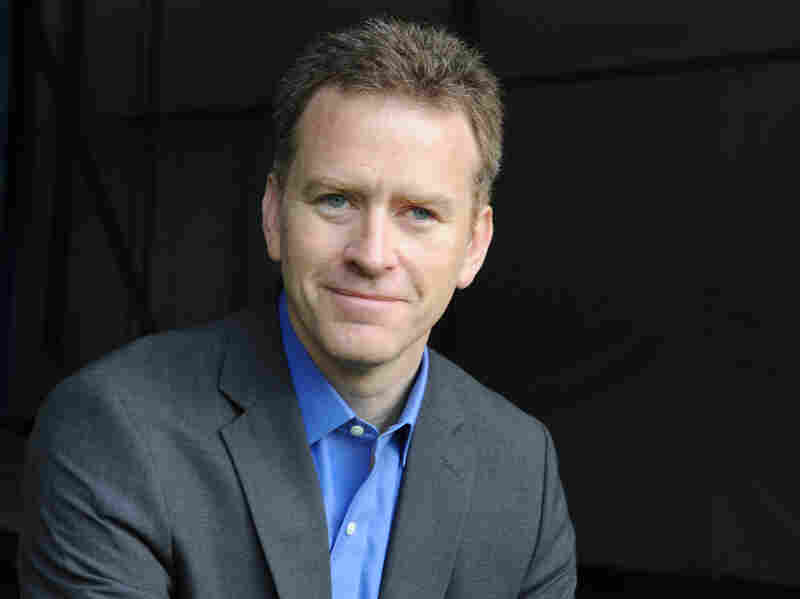 Steve Inskeep is one of the hosts of NPR's Morning Edition. His previous book was Instant City: Life and Death in Karachi. Linda Fittante hide caption 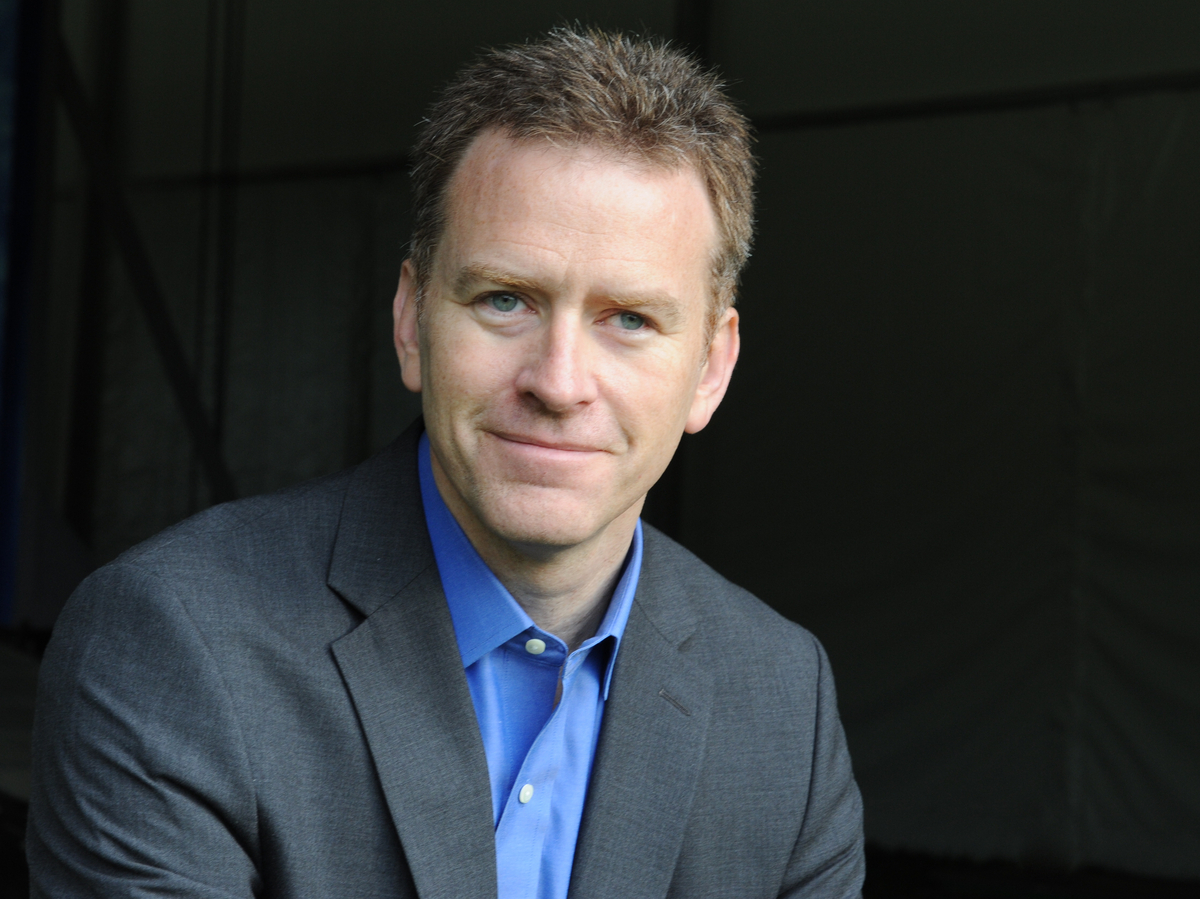 Steve Inskeep is one of the hosts of NPR's Morning Edition. His previous book was Instant City: Life and Death in Karachi.

This is one of the things that I think makes this a profoundly modern story. We're not dealing with Indian nations who insisted upon their independence absolutely. We're dealing, when we think of the Cherokees, of people who were not entirely happy about the wave of white settlement that had come over the continent, but were willing to be part of this new world, and John Ross particularly was willing to be part of this new world ... it is really powerful to think about that, and read about that — and also heartbreaking, because of what happened.

On Ross' ultimate failure and the Indian Removal Act

Cherokees did not believe that it was their legal requirement to move, and in the spring of 1838, even as American soldiers were preparing stockades to put them in, to collect them for shipment to the West, it was discovered that Cherokees were out planting corn, assuming they would be there in those same fields in the fall. The removal began anyway, and one of the most memorable letters that survives from that time is a soldier who describes going out into the North Carolina countryside, rounding up hundreds of Cherokees with his men, making them walk along the road. He describes what a terrible ordeal this was, for children or the elderly to walk mile after mile. And he describes there being no sounds at all, except the sounds of thunder, often sounding in the distance, as if to suggest the judgment that awaited the soldiers for this "act of oppression." This is what the soldier himself called it.