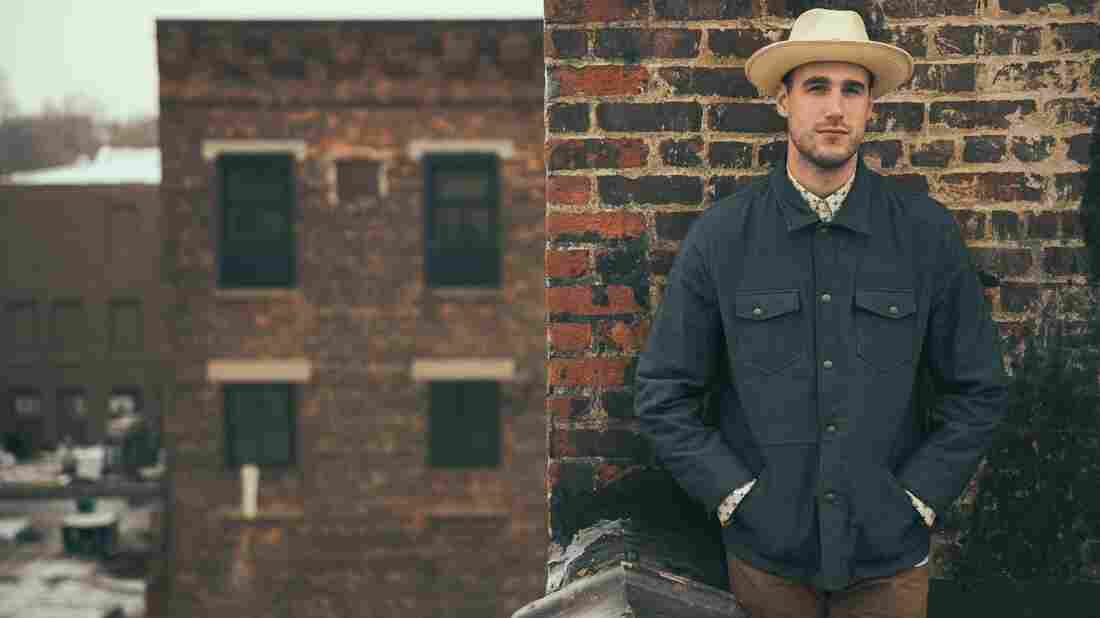 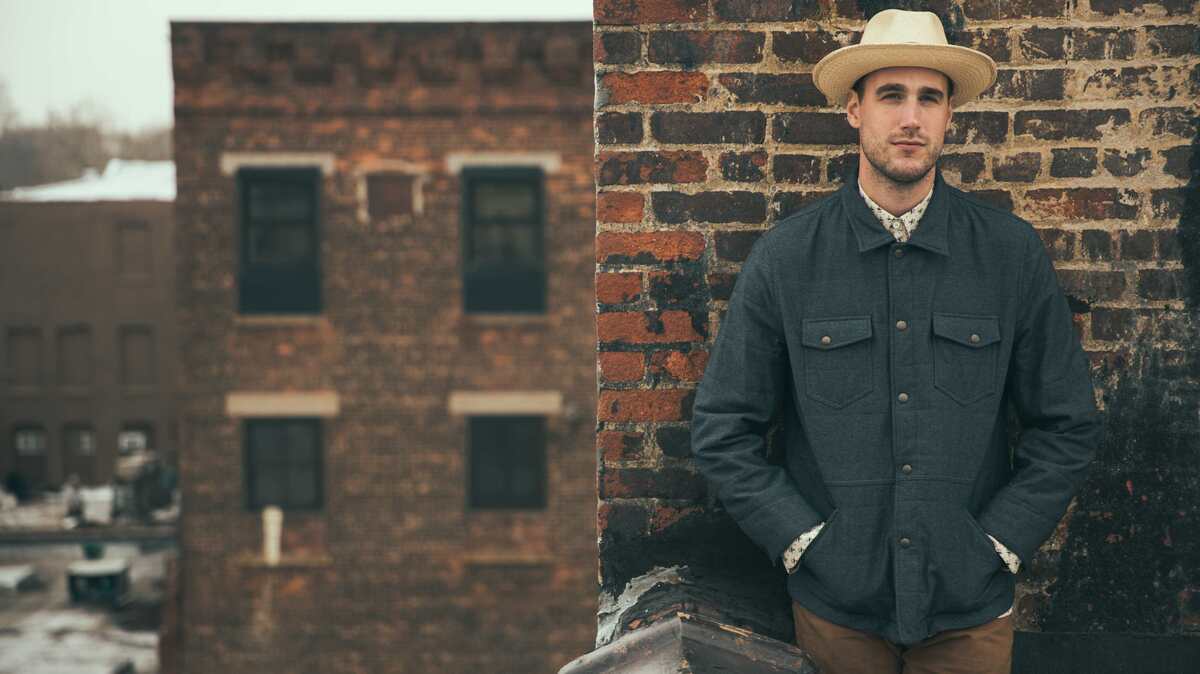 Eric Ryan Anderson/Courtesy of the artist

Many musicians can craft about one-third of an excellent pop song. Some write beautiful bare melodies that drip into your head like honey into cake. Others are masters of tone, using genius arrangements and technical wizardry to craft a sound that transports, no matter the shape of the tune. Still others employ wit to craft characters that feel like friends. Rarely, a musician manages to do all three. On the new "Yellow Eyes," Rayland Baxter comes pretty darn close to such perfection. 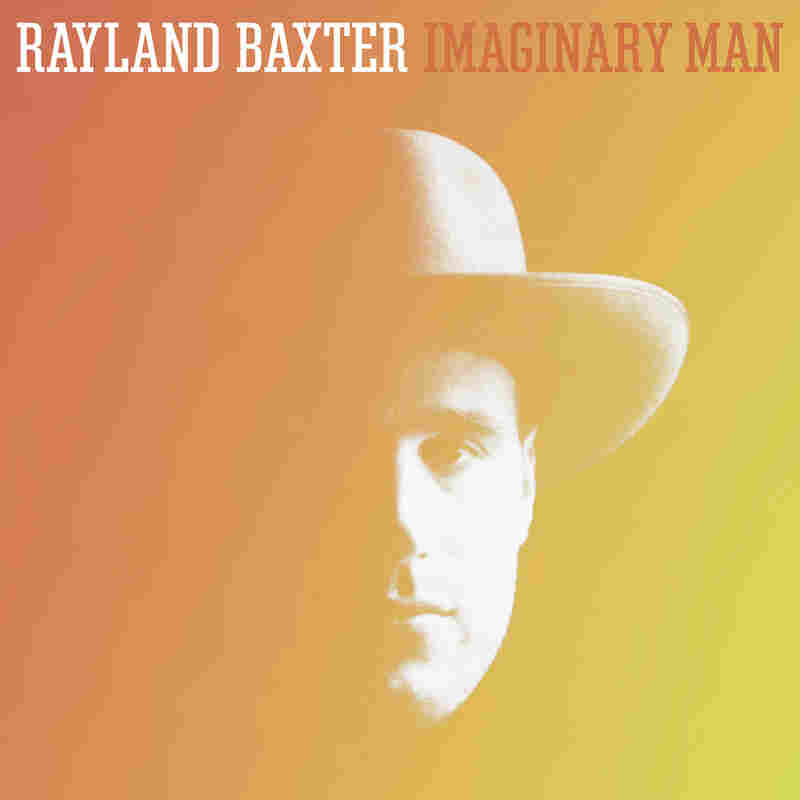 Baxter's already garnered critical acclaim and a loving fan base for his shambolic, sweet, well-rendered troubadour psychedelia. The 31-year-old Nashvillian learned the rock and country canon at the feet of his dad, the well-traveled and ingenious slide guitarist Bucky Baxter, who's a key player on his two albums: 2012's feathers & fishHooks and the new Imaginary Man, to be released August 14. But Baxter the younger is just as enamored of The Shins as he is Dad's old boss Bob Dylan. There's a self-awareness to his invocations of the past: the vanilla-pop shimmer that turns "Yellow Eyes" enchanting is retro without feeling derivative, and Baxter's lyrics, about a wry wanderer who just can't help but leave his lovers lonely, are just self-deprecating enough.

Baxter sings those words in dialogue with the zingy guitar lines of Guster's Luke Reynolds; as the singer's voice ascends, the guitar dances downward and circles around, illustrating the charms of the song's unreliable narrator. He's a rogue, but one whose wanderlust comes from the pain of waking alone. "Find the girl with yellow eyes, go and break her heart," Baxter wails, as if sorrow were his only remedy. The guitar dances closer, suggesting a happier outcome. In a close-to-perfect song, this ambiguity is the final ingredient: the formula's poignant wild card.