Accessibility links
The Science Of 'Collected Fiction' Is Pure Magic Finnish sci-fi author Hannu Rajaniemi's new collection spans everything from haunted spacesuits to the HMV logo. Reviewer Amal El-Mohtar says her only criticism is that not every story is perfect.

The Science Of 'Collected Fiction' Is Pure Magic

The Science Of 'Collected Fiction' Is Pure Magic 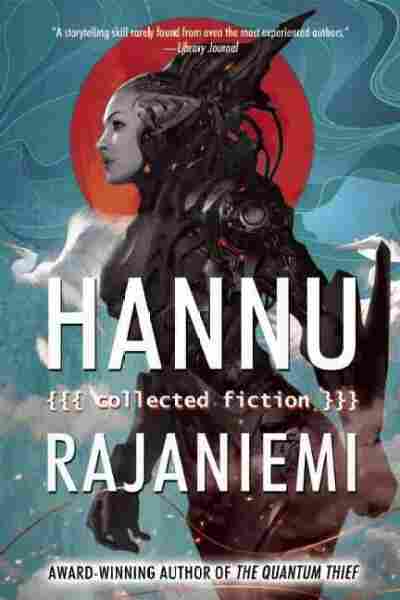 I have just finished Hannu Rajaniemi's Collected Fiction and I am still recovering.

My mind feels constellated. I am keenly, weirdly, expansively aware of explosions still taking place inside my head. The world has shifted while I read, and the quartz in the necklace I wear is full of super computers breathing sentience against my skin. There are eyes threaded through scarves over the windowsill. I want to learn everything.

I feel the need to dress up for reviewing this book, to take it for a night out on the town, to take it to Paris and Tokyo and Edinburgh in gratitude, to offer it drinks. This is only fair: The book took me to all those places. It took me to vast expanses of space, poured me into dark matter ships and servers that invent universes. It made me laugh. It made me crushingly sad. Always, it astonished me.

Forgive me. It's very strange to read a collection where the only criticism I can sensibly level is an acknowledgement that not every story is perfect.

Collected Fiction is what Golden Age science fiction might look like if it were written today by someone who loves women and brown people. And is Finnish. And lives in Scotland. There's a common saying that the Golden Age of SF is 12 — that when you're 12, everything you read is mind-blowing, incredible, and it's only several years later that you return to it with a mind matured and see the ugly, clunking, uncomfortable parts. Rajaniemi's Collected Fiction made me feel 12 again. It flooded me with wonder and taught me to swim. 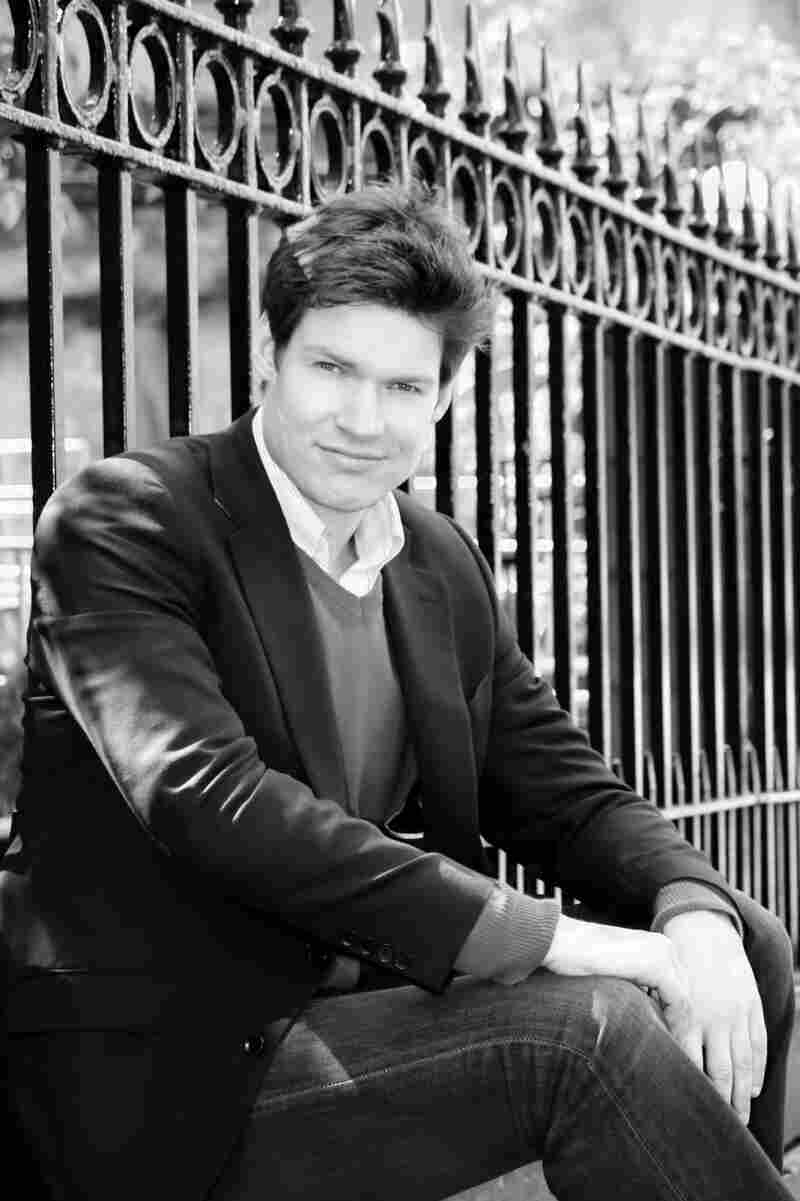 Hannu Rajaniemi's novels include The Quantum Thief and The Causal Angel. He also holds a doctorate in mathematical physics from the University of Edinburgh. Zuzana Krejciova/Courtesy of Tachyon Publications hide caption 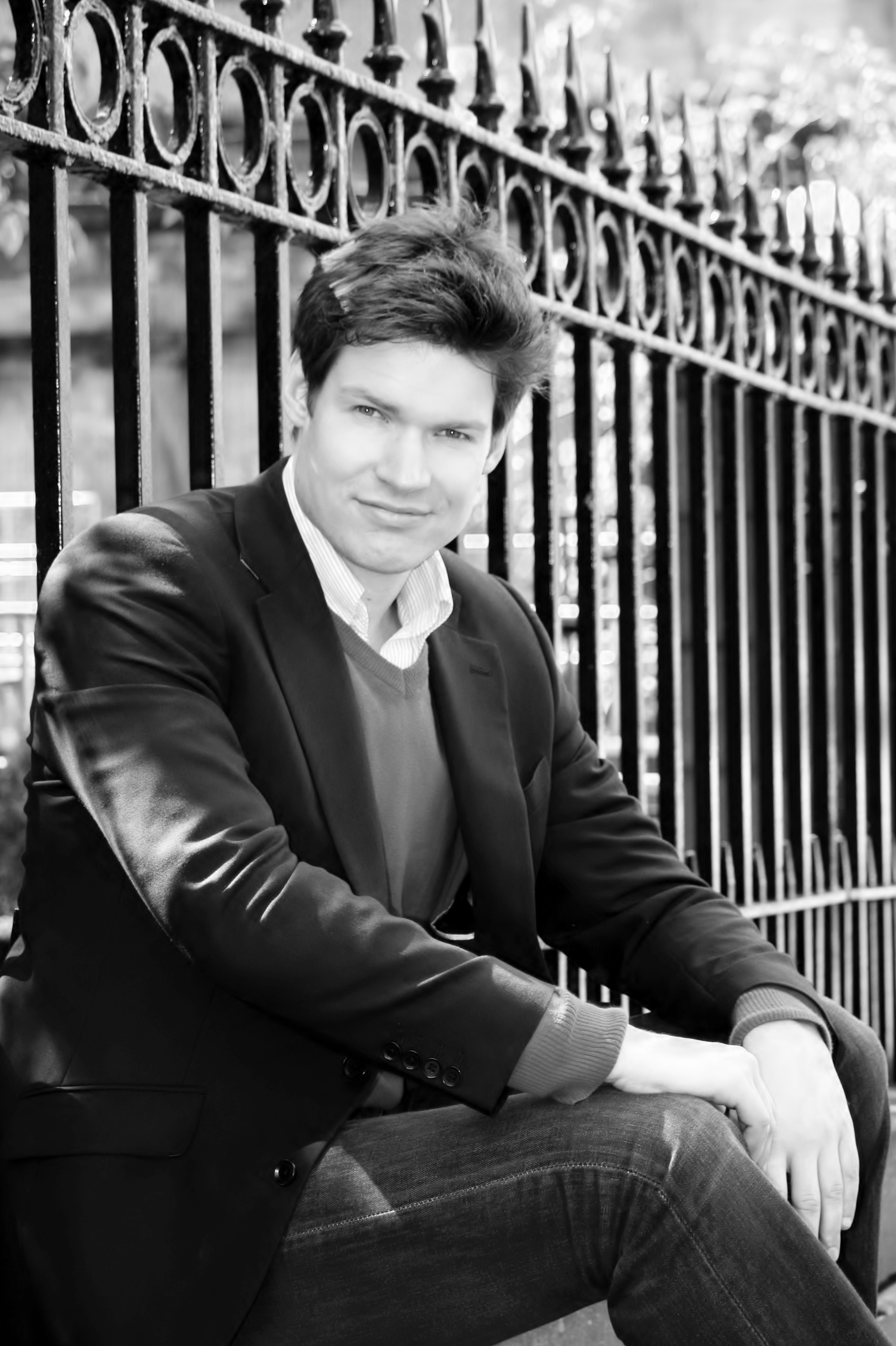 Hannu Rajaniemi's novels include The Quantum Thief and The Causal Angel. He also holds a doctorate in mathematical physics from the University of Edinburgh.

There's a story that's an extended, magnificent homage to the HMV logo. There's a story where the city of Paris falls in love with a Finn and tries to woo him. There's a knot of stories exploring the developing consequences of the "god plague," what happens when the Rapture of the Nerds is seen as a virulent strain of disease that grants superhuman, world-changing powers indiscriminately to anyone who contracts it. There's a story that apologizes to Italo Calvino and a story containing god-speech that reads like a loving parody of Longfellow. There's a story about a haunted spacesuit and a story about men the sea's daughter marries. They're all astounding.

Most of the stories are science fiction, of a type that I was intimidated by at first but then felt myself being enriched by, one Dyson Sphere and red-shift at a time. The science has the cadence and elegance of poetry, the logic of fairy tale, and as such had me almost reveling in how Rajaniemi made it both intelligible and original. I was reminded of Catherynne Valente's science fiction and Benjamin Rosenbaum's, writing so suffused with love and enthusiasm for storytelling that it's practically its own mode of composition. Several stories are genre-defiant, poly-genre-ous, slippery and fantastic; there are a couple of darker horror-slanted pieces that took me by surprise, but mostly this is a collection of dexterous, loving, beautifully optimistic work that left me breathless and delighted.

Toward the end, the reading experience radically shifts gears; Rajaniemi steps in to introduce stories that developed as real-world experiments. So we get the introduction to "Snow White is Dead," which begins "You should really be reading this story on a computer screen wearing an electroencephalography headset," describing the story as an "ambitious literary/technology experiment," where the goal was to "write a story that reads you." It's utterly fascinating — as is Rajaniemi's introduction to the concluding pieces, a series of 140-character micro-fictions written while "Twitterer-in-Residence" for New Media Scotland in 2008.

My necklace communicates hunger, happiness and a desire to dance. A story has composed itself through the medium of my reading it. Hannu Rajaniemi's magnificent science fiction — as is paradoxically appropriate — is pure magic.