Accessibility links
'Seveneves' Blows Up The Moon — And That's Just The Beginning Neal Stephenson's new epic starts big and gets bigger. Critic Jason Sheehan says that while the book can bog down in details, if the world really were ending, you'd want Stephenson by your side.

'Seveneves' Blows Up The Moon — And That's Just The Beginning

'Seveneves' Blows Up The Moon — And That's Just The Beginning 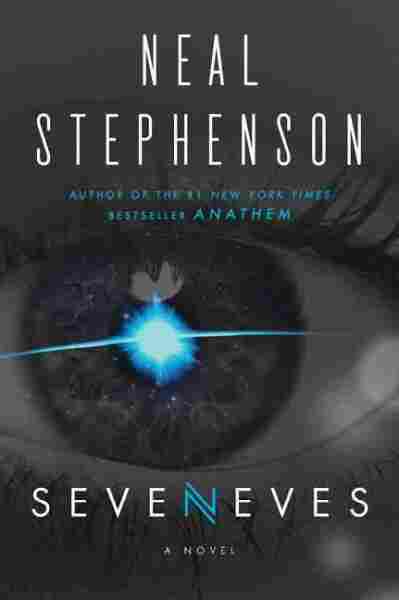 "The moon blew up with no warning and with no apparent reason."

That's the beginning of Neal Stephenson's newest epic, Seveneves. And in terms of opening hooks, it's up there. I mean, he isn't destroying LA or merely reducing some single nation to slag. No, Stephenson goes old-school mad scientist — straight for the pulp main vein and buried Saturday morning memories of Thundarr the Barbarian still ticking along in the heads of his audience, and blows up the moon.

Which is apt, I suppose, since every following action on every following page (all 900 of them) over the course of the 5,000 years of human future history that Seveneves covers (from the wonder of the moment, through the panic of realizing that earth is doomed, to the desperation of flight and survival and, finally, in a weak part three, a jump into the future to see what has become of humanity) is spawned by that opening line. Everything that comes after matters, but none of it will ever be the same.

But then, this is a Neal Stephenson book (a modern Stephenson book, meaning post-Snow Crash/Diamond Age and, therefore, kind of post-fun) which means that the world as presented, moon or no moon, isn't really the same as ours anyway. It's a drier world, a rigidly mapped and exhaustively cataloged one where the first 565 pages read less like the script for an awesome moon-wrecking Michael Bay blow-em-up than a primer on global disaster preparedness. 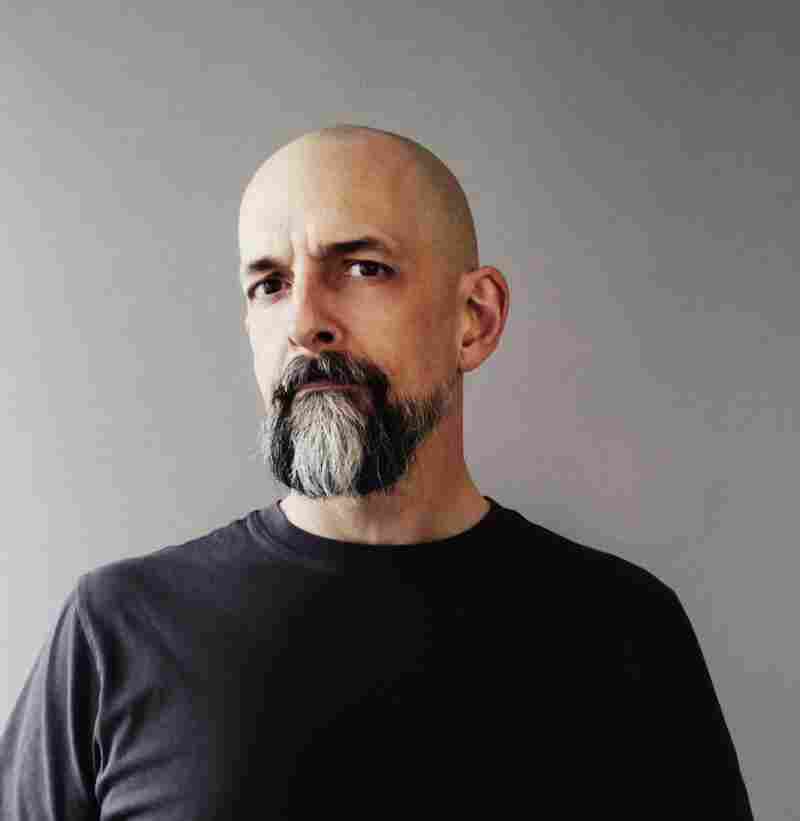 Which isn't to say it's dull, it's just ... different. The experience of reading a modern Stephenson novel is like going out drinking with 20 or 30 of the smartest people on earth, and them all deciding to play that game where someone starts a story, tells one sentence of it, ends with a conjunction, and passes it along to the next person. Once upon a time, the moon blew up, and then ...

The drama of the first two-thirds of Seveneves is all in orbital mechanics and bolide fragmentation rates. It's minorly in the deciding of which few among the multitudes are going to be flung up into space in tin cans in an attempt to weather the apocalypse, but more in the ability of a scrappy, over-smart maker society to mobilize the entire earth in an effort to fling those tin cans skyward. There are a few instances of emotion in Seveneves — loneliness, love, moments when characters are forced to confront the fact that everything and everyone on earth is going to die — but these often seem like afterthoughts, and never come without a thorough description of the characters' communication methods and spatial positioning within the volume of whatever space they find themselves.

At one point, Dinah, a robotics engineer on the International Space Station — which will shortly become the core of humanity's space ark — attempts to give a chocolate bar to a woman named Tekla, a space construction worker, living in an inflatable bubble outside Dinah's window. It's a human moment, a show of true connection between two major characters. And that's all fine, except that it takes Stephenson something like 12 pages to describe the history and function of the trapdoor mechanism that allows Tekla to move between her space suit and bubble — all as a way of saying that the transfer of chocolate between the two women was a difficult thing that required cleverness (and robots) to accomplish.

[Stephenson's] science is merciless. Hard like diamonds, and murderous in the extreme.

While most hard science fiction writers would concern themselves solely with explaining something like how their star destroyers make the jump to light speed, Stephenson is discussing (likely for 20 pages) how to keep the janitors on the Death Star from getting osteoporosis. His science is merciless. Hard like diamonds, and murderous in the extreme. Where most hard SF really means "a bunch of ray guns, then some talk about wormholes," he plays with hard ballistics, hard genetics, hard sociology. And what thrills me, is that he makes it interesting. That he makes life and death in space about actual life and death — about the million things that will kill you and the two or three things that really smart people can do to stay alive.

True, with Seveneves he has basically sent a bunch of on-the-spectrum superheroes into space — emotionally disengaged brainiacs on whose shoulders rests the responsibility of actually saving the entire human race — but he has done so in service of a story that requires precisely that. Big brains and hard hearts to handle problems with no mushy solutions.

And by the end, even I, a soft-SF fanboy to the end, am convinced that there's no one else I'd rather send.