Accessibility links
Someday We'll All Be Free: A Soulful Protest Music Mix R&B music with a message isn't a recent or strictly American phenomenon. Jason King explores the theme of protest music with an eclectic mix of soulful songs about resistance and revolution.

Someday We'll All Be Free: 100 Hours Of Soulful Protest Music

Someday We'll All Be Free: 100 Hours Of Soulful Protest Music 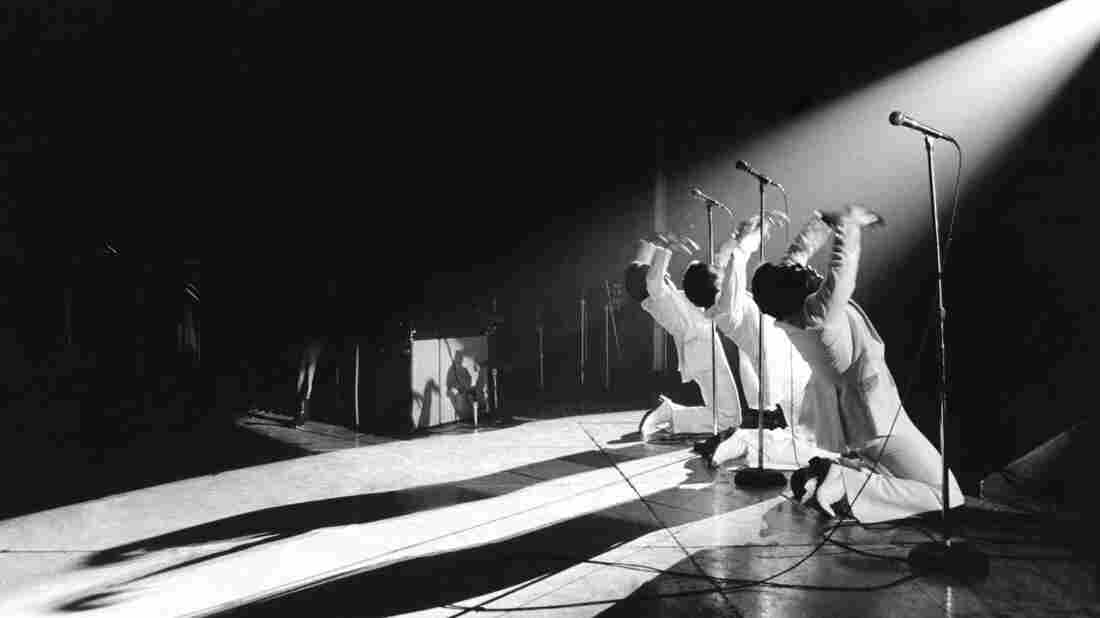 The O'Jays in an undated photo. The Canton, Ohio, group also associated with Philadelphia is well represented in this stream: from "Love Train" to "When the World's at Peace" to "Back Stabbers." Michael Ochs Archives/Getty Images hide caption 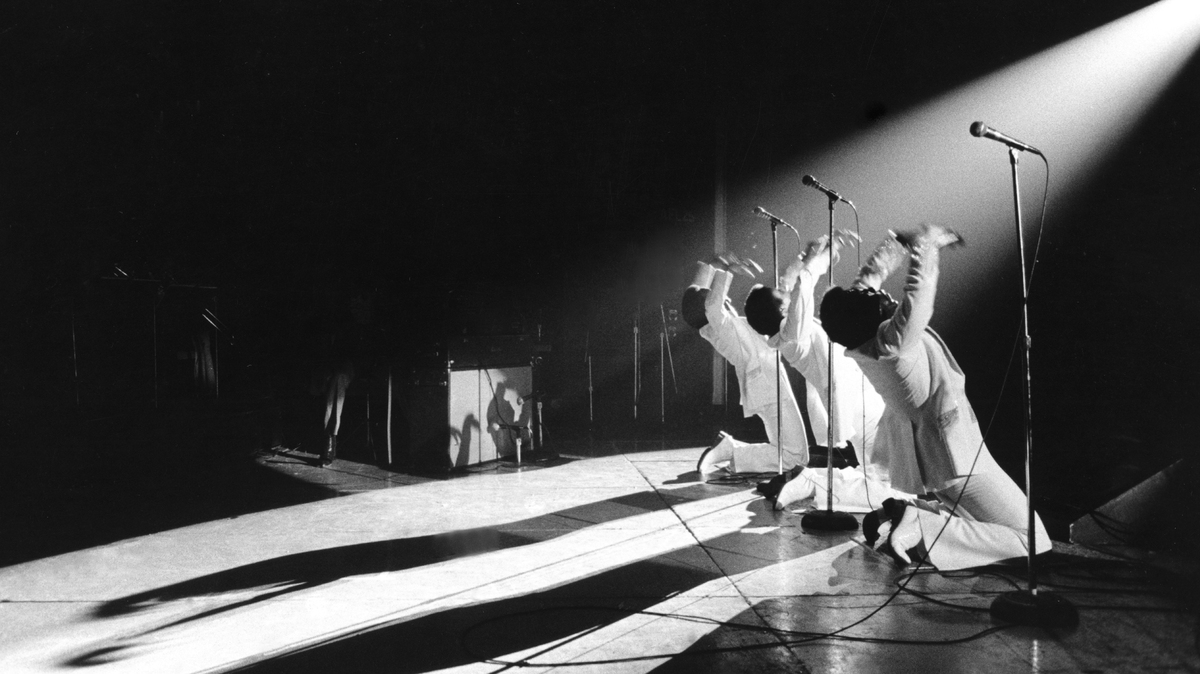 The O'Jays in an undated photo. The Canton, Ohio, group also associated with Philadelphia is well represented in this stream: from "Love Train" to "When the World's at Peace" to "Back Stabbers."

When most people think of R&B protest, however, they think of artists like Nina Simone, Curtis Mayfield, James Brown and Stevie Wonder—those post '50s musicians who courageously deployed music and lyrics to speak truth to establishment power. By the mid-'60s and into the '70s, wide-eyed integration dreams morphed into black power-era realities, the Nixon administration waged war against black revolutionaries and assassinations of civil rights leaders blanketed the land in collective disillusionment. R&B (or aspects of it) became decidedly tougher, more militant and funkier, and songwriter-producers like Norman Whitfield and Gamble & Huff delivered artistic explorations of social problems like injustice and oppression, hypocrisy and double standards, and tyranny and corruption.

My goal in curating this special edition of "I'll Take You There" is to radically expand the stylistic and temporal boundaries of what constitutes protest in R&B. You'll hear much more than the expected MVPs of protest music like Sam Cooke, Edwin Starr and Labelle. I've included genres that pre-date and helped spawn R&B, like jazz, gospel and blues, as well as bebop, free jazz, folk, reggae, calypso and spoken word. You'll hear early rock 'n roll by Chuck Berry and Little Richard; retro spirituals by civil rights troubadours like Harry Belafonte and The Staples Singers; blistering Vietnam-era hard rock by Jimi Hendrix and The Chambers Brothers, black arts movement spiel by the Last Poets and Gil Scott Heron; bombastic hip-hop by Public Enemy and The Roots; and transcendent house by Aly-Us and Taravhonty.

Protest music was never one size fits all: it could be searing and caustic like Gene McDaniels' "The Parasite (for Buffy)," exuberant and subversive like Martha Reeves and the Vandellas' "Dancing in the Street;" or slap-happy and conga-line-maudlin like The O'Jays' "Love Train." You'll find feminist freedom anthems like Chaka Khan's "I'm Every Woman" as well as gay pride one-offs like Carl Bean's Motown barnstormer "I Was Born This Way." Soulful protest stretches far beyond American shores: I've included music from Sierra Leone, Benin, Jamaica, Trinidad, Nigeria, Ghana, Brazil, Chile, Cuba and much more. South African anti-apartheid (and post-apartheid) liberation songs are well represented here too.

The Protest Song Is Not Dead

By the '90s, Clintonian deregulation resulted in unprecedented media conglomeration, which in turn made possible the Clear Channel homogenization of radio. As a result, mainstream outlets for protest music — sounds that might challenge or upset advertisers and corporate interests that keep such outlets running — have mostly withered. But that doesn't mean R&B musicians stopped making protest. Sure, you have to search harder to find explicit instances of it in new millennium R&B, but we should make much of the anti-police-brutality musings of Anthony David and Wyclef, the unabashed black-love Afrocentricity of Angie Stone and Esperanza Spalding; the acid-tongued genius of Meshell Ndegeocello, in a category by herself; the post 9/11 commentary of Donnie and Erykah Badu; the in-yer-face Afrobeat of Antibalas; or the retro-jazz of Gregory Porter. These artists, while not always the consistent recipients of mainstream visibility, helped carve out space for the current overground post-Ferguson celebration of outspoken artists like John Legend and Kendrick Lamar.

There will also be those who believe that R&B should never aspire to be anything more than escapist entertainment. They suppose that politics somehow interferes with the groove. Sometimes that's little more than an anti-intellectual conceit made by people who get nervous and fidgety when they hear people who are darker than blue talking too much about revolution and planetary change.

This special edition of the stream is a reminder that soulful dissent can be both entertaining and politically efficacious. Soulful protest is the work of skillful musicians using their gifts and raising their voices to recreate the world so that everyone has an opportunity to fully participate and no one else's voice ever again has to remain suppressed or unheard. Democracy is so much better if it's funky.