Accessibility links
Carlos Nuñez On Mountain Stage Nuñez brings the audience to its feet with the vibrant, Celtic-flavored music of his native Galicia. 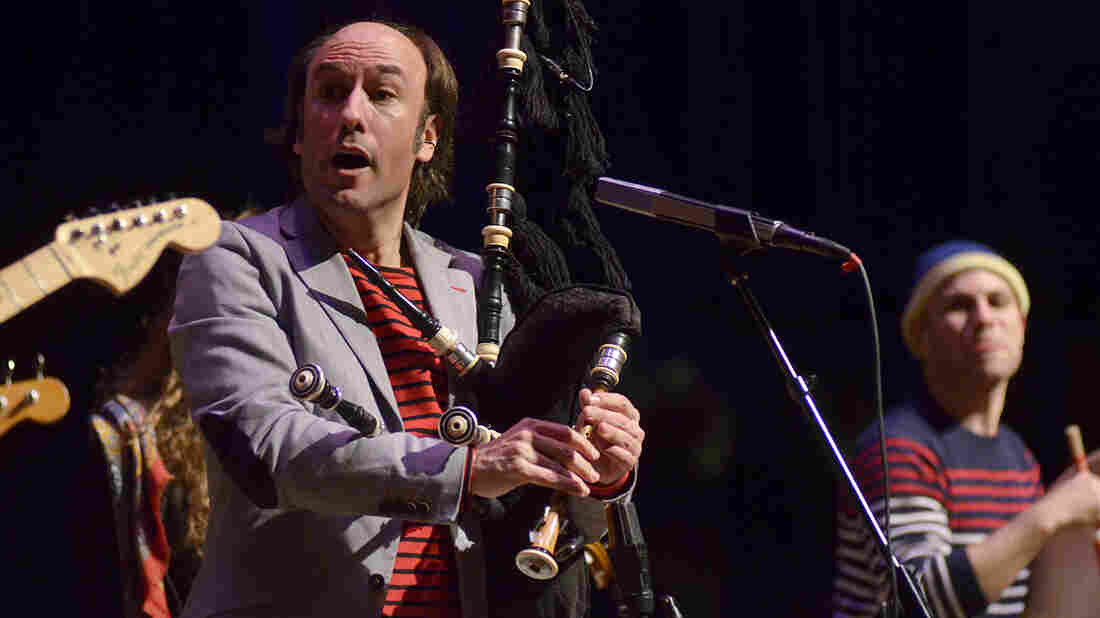 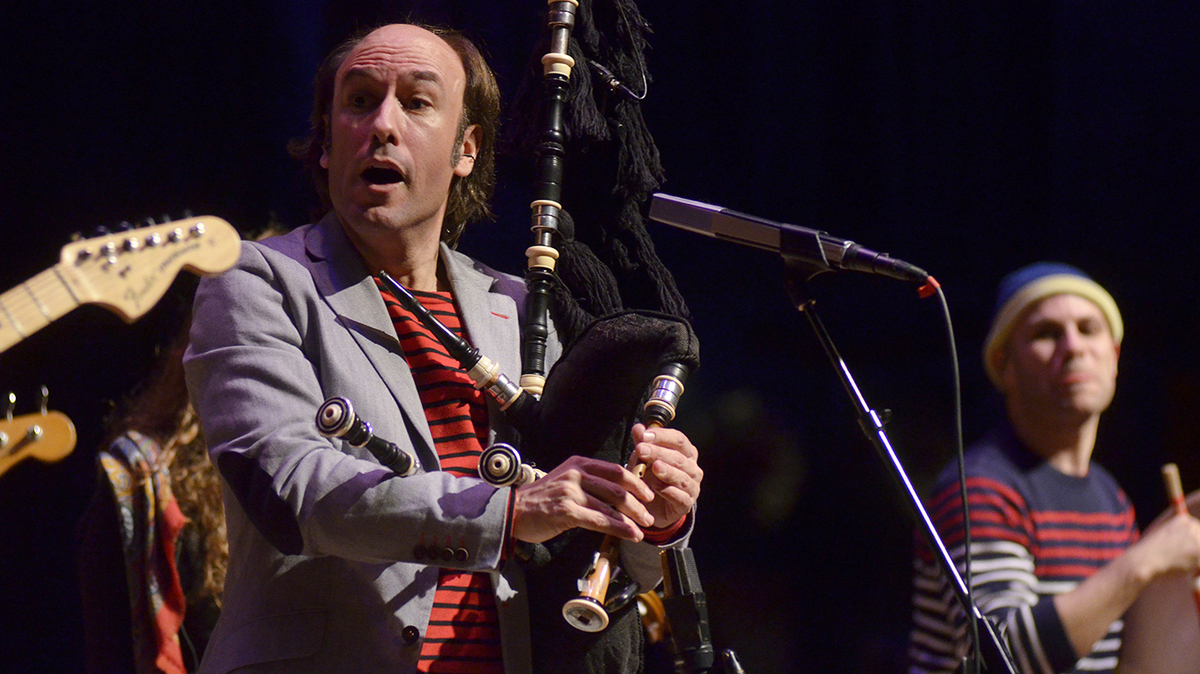 Carlos Nuñez makes his first visit to Mountain Stage, recorded live on the campus of West Virginia University. A writer for the Los Angeles Times once wrote, "If it's possible to become a pop star playing traditional music on bagpipes and recorder, Nuñez could be the man." Nuñez has the rare distinction of being the world's premier player of the gaita, the bagpipes of Galicia — Spain's northwest region, known for its vibrant Celtic traditional music.

Galicia's foremost musical ambassador, Nuñez celebrates the spirit of his native music (which dates back to the 11th century) while expanding its boundaries. In 1994, Nuñez made his U.S. debut at Carnegie Hall performing with The Chieftains, and has since toured and recorded several times with the band. His latest album, Inter-Celtic, features cameos by button accordionist Sharon Shannon, bouzouki-bodhrán player Dónal Lunny, Ry Cooder and Irish all-star group Altan.

Ever the showman, Carlos Nuñez brought the live audience to its feet many times over, with a little help from his new friends in the Mountain Stage house band.