Accessibility links
Review: SOAK, 'Before We Forgot How To Dream' The Irish singer recorded her debut at 18, so it makes sense that it would chronicle youthful uncertainty. Throughout the album, her songs command attention by burrowing deep under the skin. 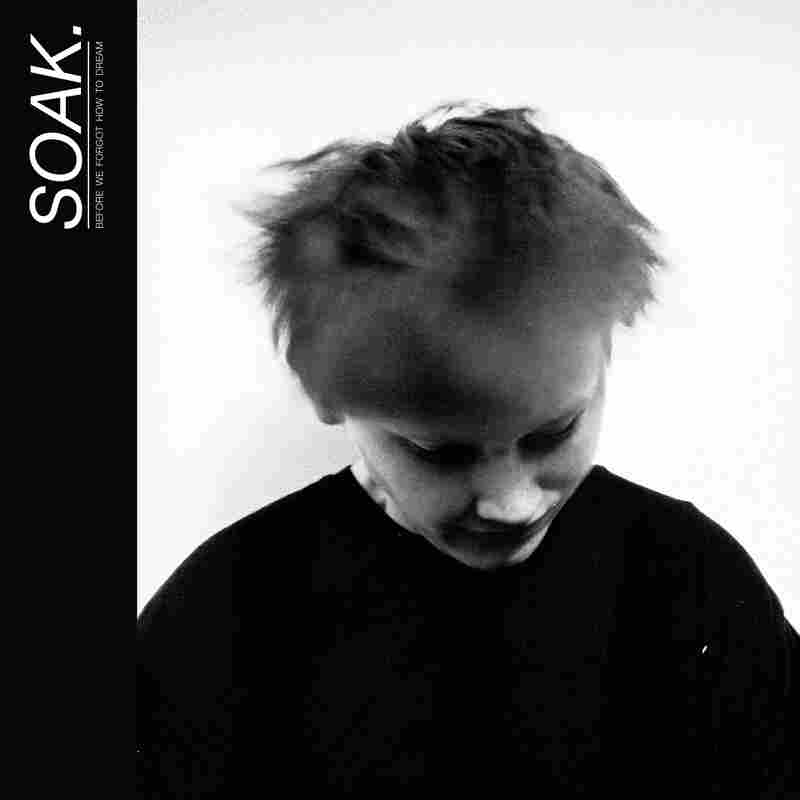