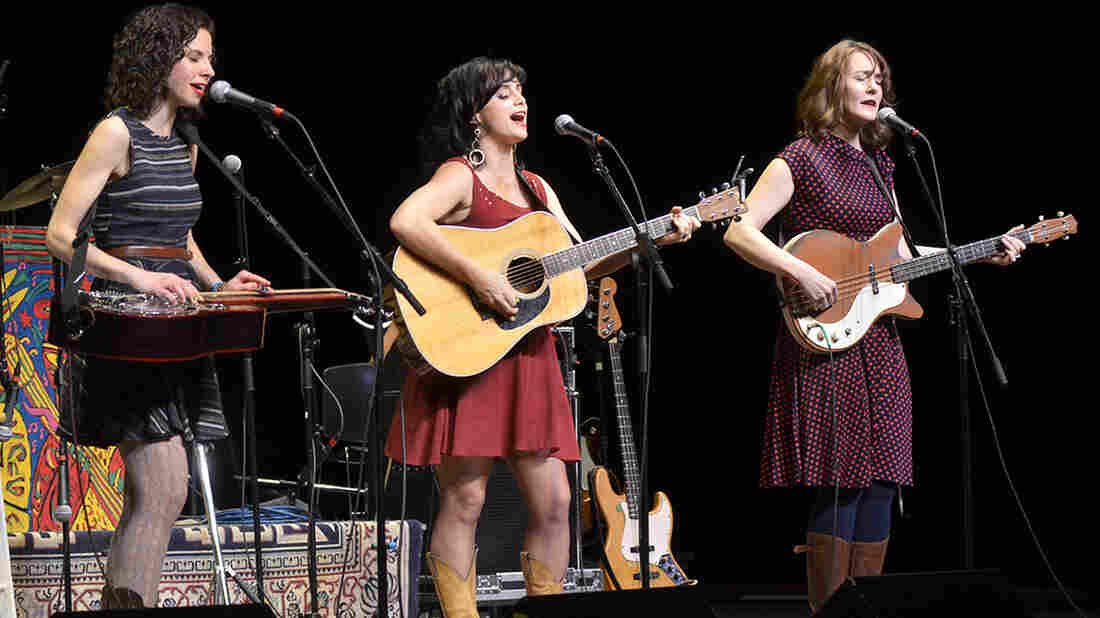 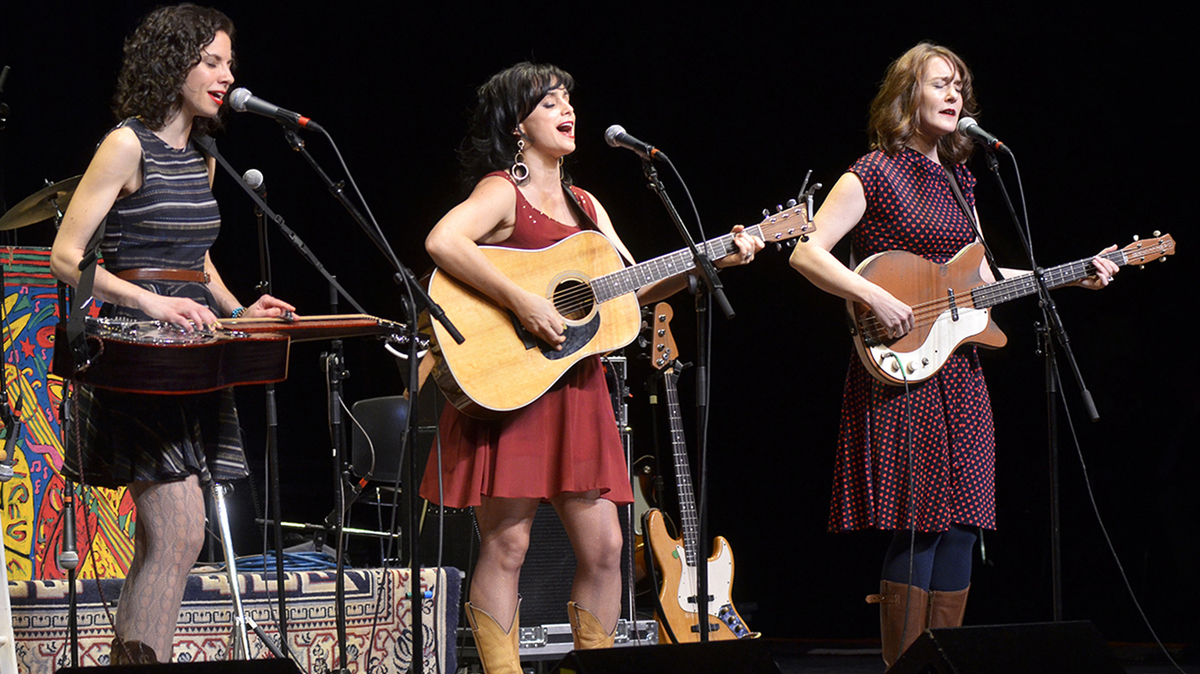 Red Molly makes its second appearance on Mountain Stage, recorded live on the grounds of West Virginia's State Capitol. Built around the buoyant three-part harmonies of Laurie MacAllister, Abbie Gardner and Molly Venter, Red Molly has won over audiences and critics with solid songwriting and a relentless touring schedule. Its music has spent weeks atop folk and Americana radio charts; Red Molly's latest, The Red Album, was no exception.

The band's set includes several original songs but is peppered with a few covers, including the song that inspired its name: Richard Thompson's "1952 Vincent Black Lightning." Not long after this performance, the group announced a break from touring and recording that is no doubt long overdue.