Accessibility links
Review: The Deslondes, 'The Deslondes' Singer-songwriters Sam Doores and Riley Downing teamed up for a country album inspired by both Woody Guthrie and the Big Easy's live music scene. 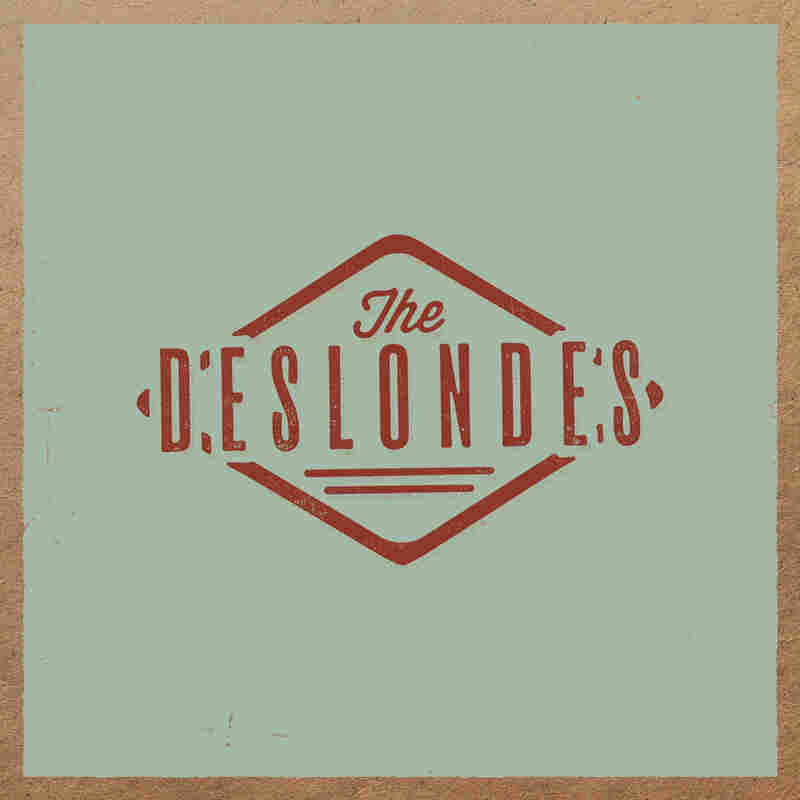 The Deslondes Courtesy of the artist hide caption

Sam Doores and Riley Downing could've gone the troubadour route, singing solitary songs and traveling alone, unencumbered. The two singer-songwriters met at Woodyfest, after all, the annual celebration of Woody Guthrie. Doores had already taken to heart Guthrie's self-mythologizing in Bound For Glory and tried to retrace some of his hero's nomadic, train-hopping steps. But Downing and Doores, along with Cameron Snyder, Dan Cutler and John James Tourville, would rather do their rambling collectively, as The Deslondes.

When they banded together in New Orleans, the fivesome was profoundly influenced by the Big Easy's live music scene. There they became that most cooperative of outfits: the down-home dance band, whose performances revolve around achieving the right vibe and whose success is measured by a capacity to draw bodies onto the dance floor.

Country music is ostensibly what The Deslondes are playing on their self-titled New West debut (due out June 9), but it's country that seems like it never parted ways with Guthrie's populist strains of folk, or felt threatened by rock 'n' roll's youthful ruckus. Like their sometime tourmate, Alynda Lee Segarra of Hurray For the Riff Raff, the Deslondes are knowledgeable about multiple streams of American roots music. Downing even specifies in the band's bio that the traffic jam-themed rockabilly number "Less Honkin', More Tonkin'" was inspired not just by George Jones recordings in general, but Jones' early Starday sides, specifically.

But fastidious revivalists The Deslondes are not. Their tradition-tweaking testimonies to restless inclinations and precarious attachments shamble and shuffle, swing and bop, slip and slide, straining familiar forms at the seams, yielding something energized, elegant and new. Fitting then, that the album opens with Downing drawling, "I never knew all the things that I could do. No one told me when I was young. But now that I know, I'm raring to go."