Accessibility links
Chris Joyner's Journey From Sideman To Spotlight Long a studio musician, the pianist is now moving center stage with a new album. "I'd always been writing songs, keeping them to myself," he says. "I just let go. I figured, what have I got to lose?" 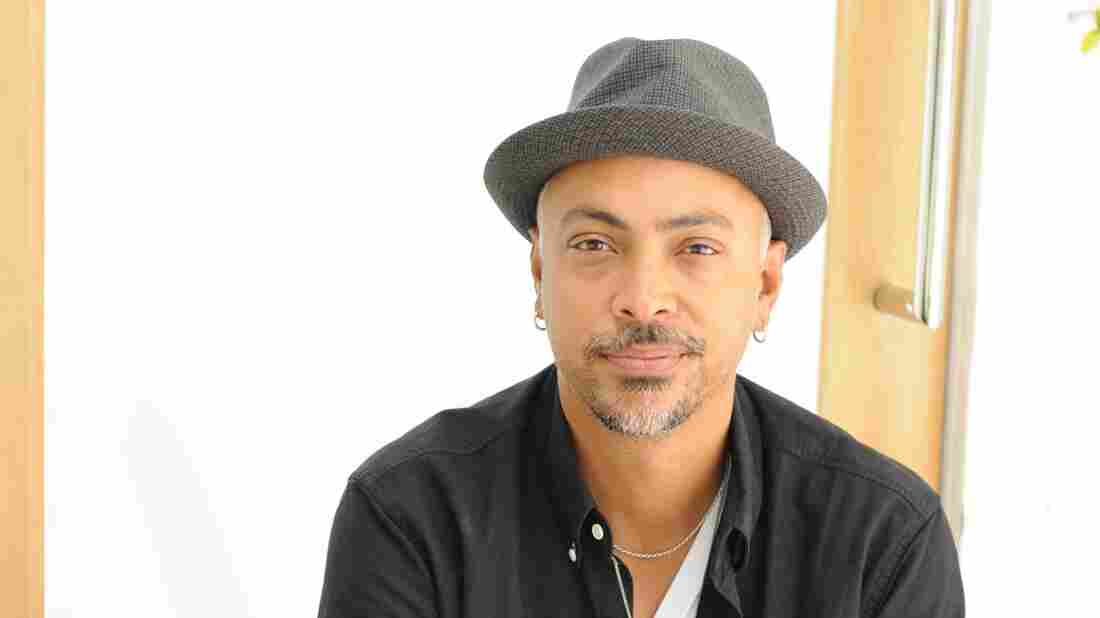 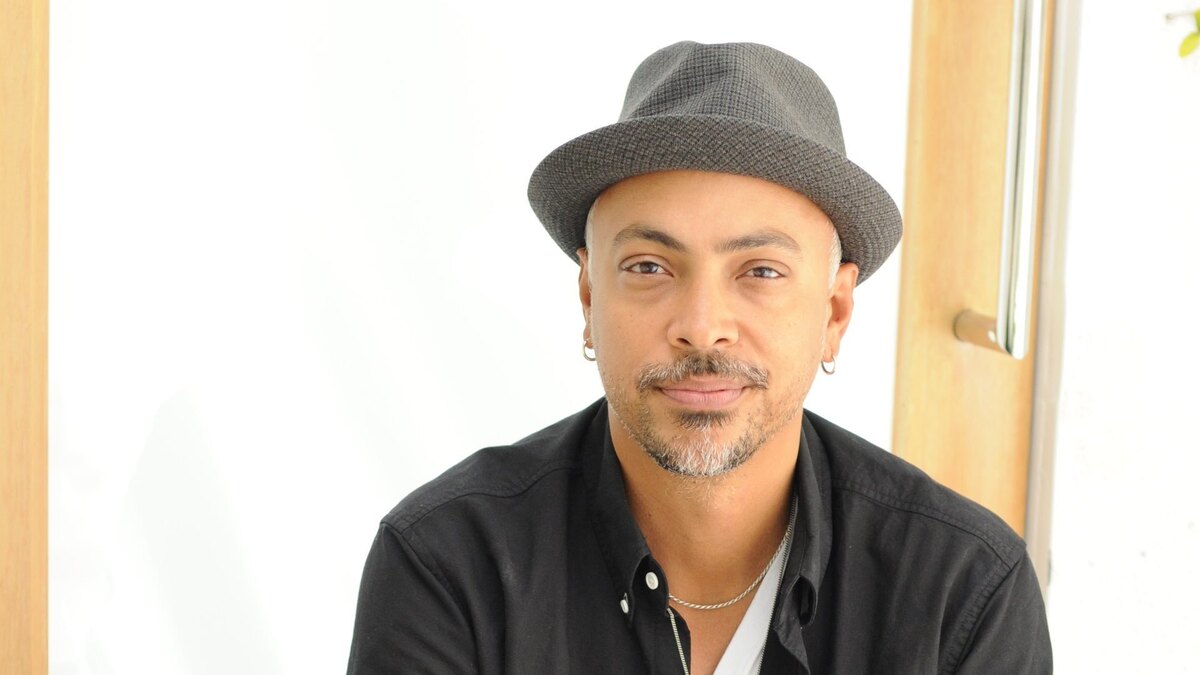 Pamela Corey /Courtesy of the artist

Next time you go see a concert with a famous singer hogging the spotlight, take a moment to consider all the other musicians playing behind that person. They may be incredibly talented with creative ideas of their own — and, for the most part, you may never know.

Now, though, one of those background musicians — pianist Chris Joyner — is stepping center stage with an album of his own, the New Orleans-inspired Domino.

In his life as a sideman, Joyner played with everyone from Natalie Merchant of 10,000 Maniacs to Tom Morello of Rage Against the Machine.

Joyner told NPR's Karen Grigsby Bates: "I'd always been writing songs, keeping them to myself. I had a pretty pivotal moment in 2002: My sister's son passed away. And all of the things that I was taking too seriously and the fears that I had — I just let go. And, I figured, what have I got to lose?"

On the album, he dedicates a song to his sister — the track called "Hold and Keep."

"She had some rough relationships," he says, "and she had just been dealt a pretty rough hand. ... Love had always eluded her, it seemed like. I never felt as though she ever had a break. So this was was just: When you're going through Hell, keep going."

To hear Joyner talk more about his new album, take a listen at the audio link above.