Accessibility links
Songs We Love: Beirut, 'No No No' It's been four years since we last heard from Zach Condon and his band. The beloved group returns with a spirited, playful tune that's undeniably Beirut. 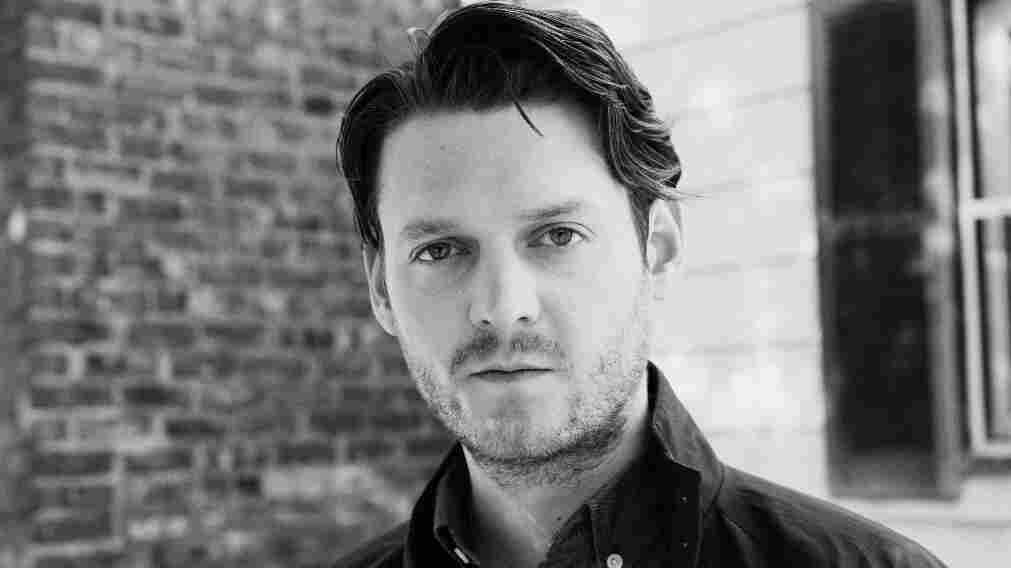 Zach Condon and his band, Beirut, will release their fourth album, No No No, on Sept. 11. Shawn Brackbill/Courtesy of the artist hide caption 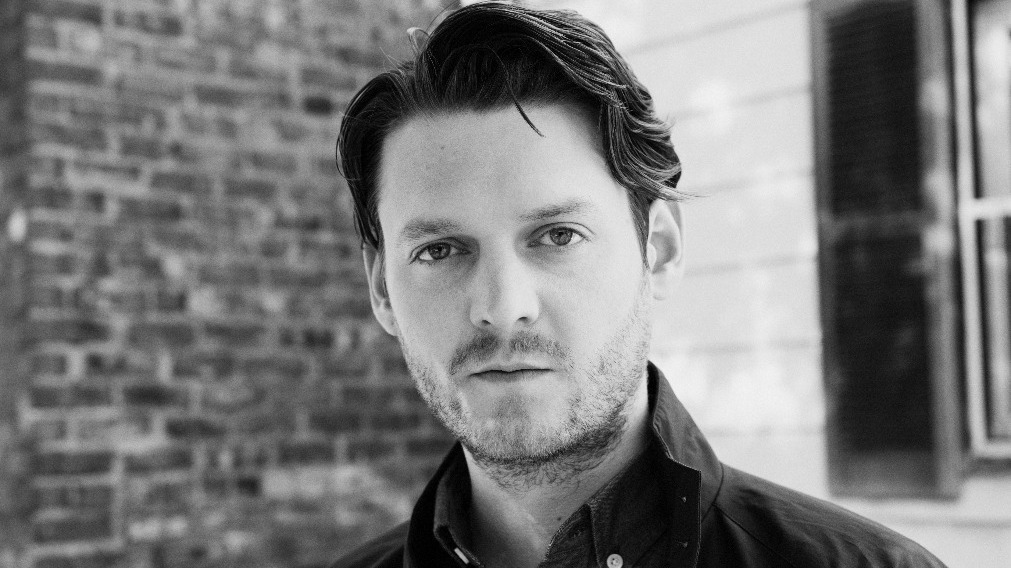 Zach Condon and his band, Beirut, will release their fourth album, No No No, on Sept. 11.

Thankfully, that's not been the case for Zach Condon and his band, Beirut. A mid-aughts indie success story, Beirut's recording output has been minimal: just three full-length albums since his Eastern European-inspired 2006 debut, Gulag Orkestar. While it's been four years since we last heard from Beirut, on the acclaimed The Rip Tide, the band has developed a rabid fan base, akin to those of The Decemberists and Neutral Milk Hotel. With nonstop touring and captivating live performances through 2013, Beirut has managed to stay atop the music lover's market share of the mind.

Beirut releases the long-awaited follow-up, No No No, September 11. Finding a new love sparked the creativity and songwriting that went into the making of No No No. Condon and his bandmates, bassist Paul Collins and drummer Nick Petree, worked on the new album in the fall of 2014, finally recording it in two weeks live in the studio. The album will be supported with a tour in the U.S. and Europe starting this month and running through November.

Last June, videos of Beirut playing several new songs at Brooklyn's Northside Festival appeared online. One of them is "No No No," the title track to the nine-song collection. It's a jaunty, syncopated, playful tune with a simple yet anthemic melody. The horn arrangements bring depth to the song's spirited repetition. It's undeniably Beirut — and a joyfully welcome return.