Accessibility links
Review: 'The Fly Trap,' By Fredrik Sjöberg Fredrik Sjöberg's wry memoir celebrates the beauty of limitations, tiny wonders and intense focus; in Sjöberg's case, a focus on the hoverflies he studies on his home island of Runmarö in Sweden.

You'll Be Caught Fast By This Delightful 'Fly Trap'

You'll Be Caught Fast By This Delightful 'Fly Trap' 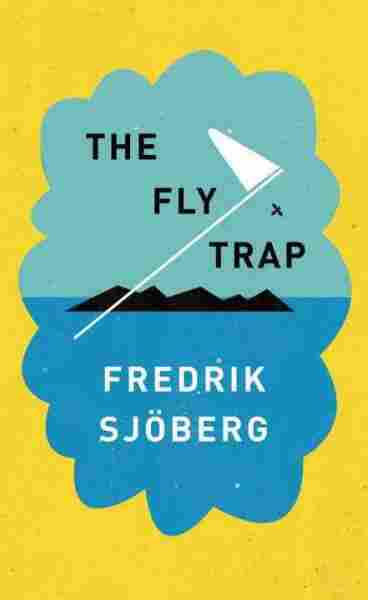 by Fredrik Sjoberg and Thomas Teal

Write brilliantly and readers will follow you anywhere — even into a swarm of hoverflies. That's one takeaway from The Fly Trap, a charming, off-the-beaten track, humorously self-deprecating memoir by Fredrik Sjöberg, a biologist who muses and amuses about his baffling passion for hoverflies. "No sensible person is interested in flies, or anyway, no woman," he writes. His book may change that: It is a paean to some of the tiniest wonders of the natural world, but even more to the benefits of intense focus.

A best-seller in the author's native Sweden, The Fly Trap extols "the art and sometimes the bliss of limitation." Sjöberg, who lives on the tiny island of Runmarö in the archipelago east of Stockholm, makes a case for the opposite of globalism — to wit, cutting the overwhelming world down to size by zeroing in sharply on a narrow point of interest. Of the millions of insect species on earth and the hundreds of thousands belonging to Diptera, the order of flies, his focus is on the hoverfly of the family Syrphidae, of which there are some 5,000 species in the whole world and 368 species in Sweden.

Sjöberg's island is just 15 square kilometers, with a population of about 300 people in the winter that balloons to 3,000 in summer. Even so, he has managed to capture 202 species of hoverflies on this small patch of land in seven years, including many rare varieties, some of which were thought to be extinct in Sweden. This has landed him in "hoverfly high society." He comments wryly, "A triumph, believe me. Only the difficulty of explaining is greater." 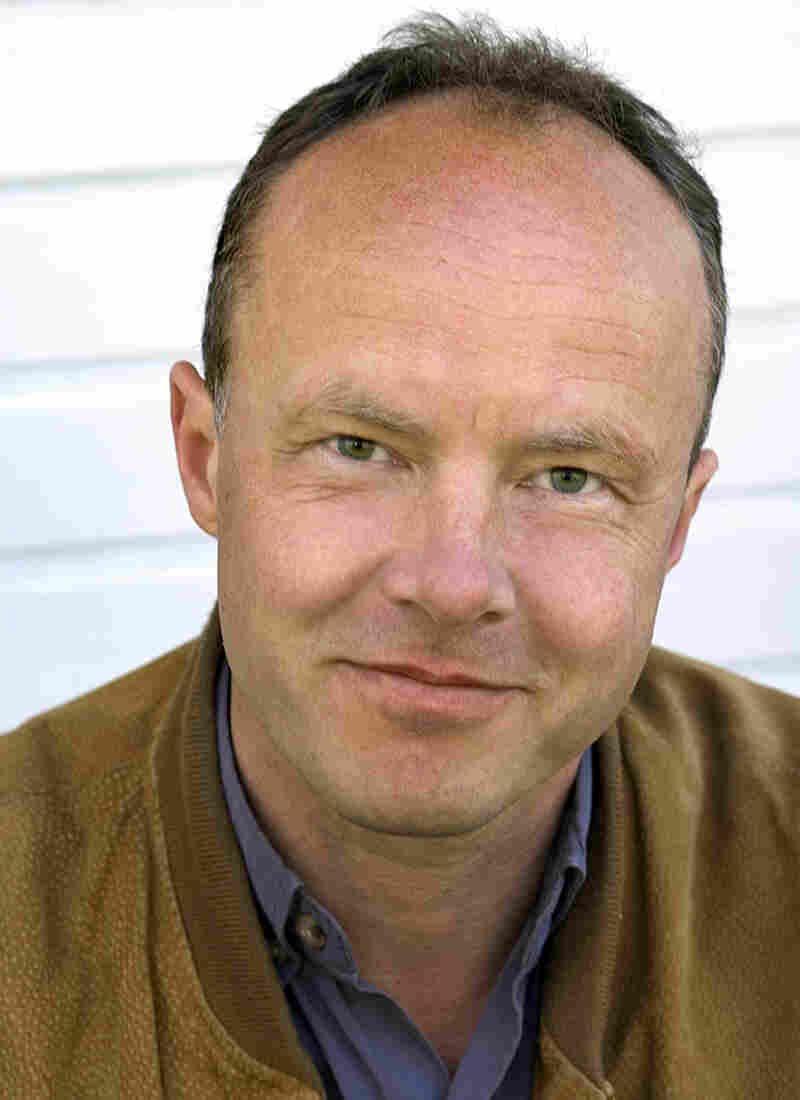 Fredrik Sjöberg is an entomologist and the author of many books, including The Art of Flight and The Raisin King. Paula Tranströmer/Courtesy of Pantheon hide caption

His book is filled with delightful observations. As a young man trying to escape the fate of a person whose "talent lay in flies," he took a job in the properties department of Sweden's Royal Dramatic Theatre, because "all of us need to flee blindly from time to time so as not to become copies of the world's expectations." Of the Czech pins he uses to impale his specimens, he notes that "the thickest is as stiff as a nail, while the thinnest, number 000, is as capricious and flexible as a French verb." As for the popularity of showy butterflies and moths, which fail to captivate him like flies, these are "the introduction to nature's fine print — all the tiny, subtle plants and animals that require enormous expertise to understand."

Sjöberg acknowledges that "hoverflies are only props. No, not only, but to some extent." They lead to meditations on various subjects, including "the legibility of landscape," which involves reading the environment through natural clues. He also considers the collector's impulse, which he calls "buttonology," a phrase coined by August Strindberg.

Who would have thought that the history of entomology could be so entertaining? Biographical net in hand, Sjöberg pursues elusive details about René Malaise (1892-1978), a Swedish entomologist who invented the better fly trap that bears his name. Sjöberg, a homebody, marvels at Malaise's appetite for adventure, which took him on far-flung, often dangerous expeditions to Kamchatka and Japan, among other places. But he rues writing "so dry it might have burst into flame" and a professional life that veered woefully off-track with Malaise's support for cockamamie theories of Atlantis and dubious art that mainly turned out to be copies of forgeries.

Sjöberg accepts loneliness and slowness as part of the entomologist's lot. As for his personal writing, on bad days he fears he's "queuing in the rain outside confessional literature's nudist colony, mirrors everywhere, blue with cold." With prose like this, he needn't worry. The Fly Trap stands as proof that great writing can lend a buzz (sorry!) to even the most unlikely subjects.