Accessibility links
'Sage' Is A Naturalist's Guide To The Historic Rabbits Of Waterloo Leona Francombe's debut novel is all about rabbits: They eat, they sleep, and they think about the battle of Waterloo. Reviewer Jason Sheehan says it's a lovely story that sometimes lacks a point.

'Sage' Is A Naturalist's Guide To The Historic Rabbits Of Waterloo

'Sage' Is A Naturalist's Guide To The Historic Rabbits Of Waterloo 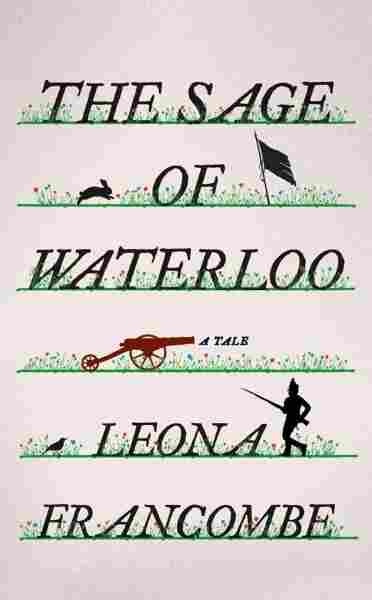 The Sage of Waterloo

It's important to know that this book is about bunnies.

For some people, that's a total turn-off. Anthropomorphic animal books? They go right into the box with the fad diet guides and slick self-help books with cover photos of creepy, smiling guys with too many teeth.

Personally, I'm a bit more forgiving. Because I love science fiction novels, I don't immediately freak out if a protagonist has more than the standard number of legs. But even so, I have rules: In the pantheon of talking animal books, barnyard animals are at the top, then rats and mice, then bunnies, cats, everything else, slugs, rocks, dogs. (It's not that I don't like dogs, it's just that I've known a lot of dogs, and none of them have really seemed like they had anything interesting to say.)

But classical pianist-turned-novelist Leona Francombe's debut novel, The Sage Of Waterloo, is all about rabbits. There are no human voices in it, and, for that matter, little in the way of what anyone would consider traditional action. Her rabbits are thoughtful, considerate, talkative and deep. They spend their time on the page thinking about leaves and grass, occasionally scurrying around, thinking about food, discussing the details of the Battle of Waterloo, worrying about hawks, and sleeping.

No, you read that right. A large portion of the book's meandering (and oddly rabbit-like) narrative concerns these particular rabbits' obsession with the 1815 battle where Napoleon met his final defeat at the hands of the Duke of Wellington. This is because they are Belgian rabbits, of course. Who just happen to be living in a hutch and pen on the dilapidated grounds of the Hougoumont farm which, 200 years ago, was the scene of some of the day's fiercest fighting.

A couple of important things that bear mentioning: The 18th of June, 1815 was a bloodbath of a day. 65,000 men were killed, wounded or captured in the span of a few hours in the fields around Waterloo. And Francombe's rabbits—primarily William (named for William of Orange, in attendance at Waterloo) and his grandmother, Old Lavender (a historian's historian, at least for a lagomorph)—have a sense for these kinds of things. They can, when in the proper mood, read the winds and commune with the spirits that have never left the field. 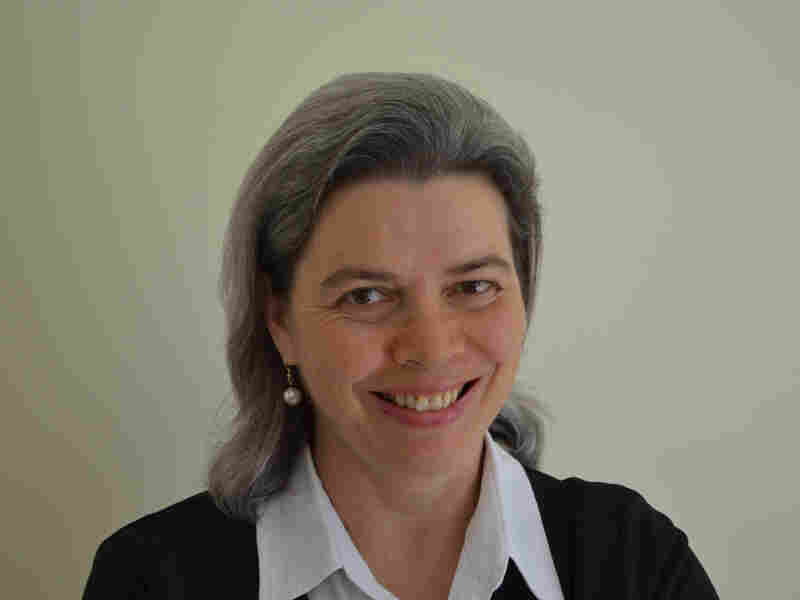 Leona Francombe is a classical pianist who studied at the Yale School of Music. Nicholas Maxson hide caption 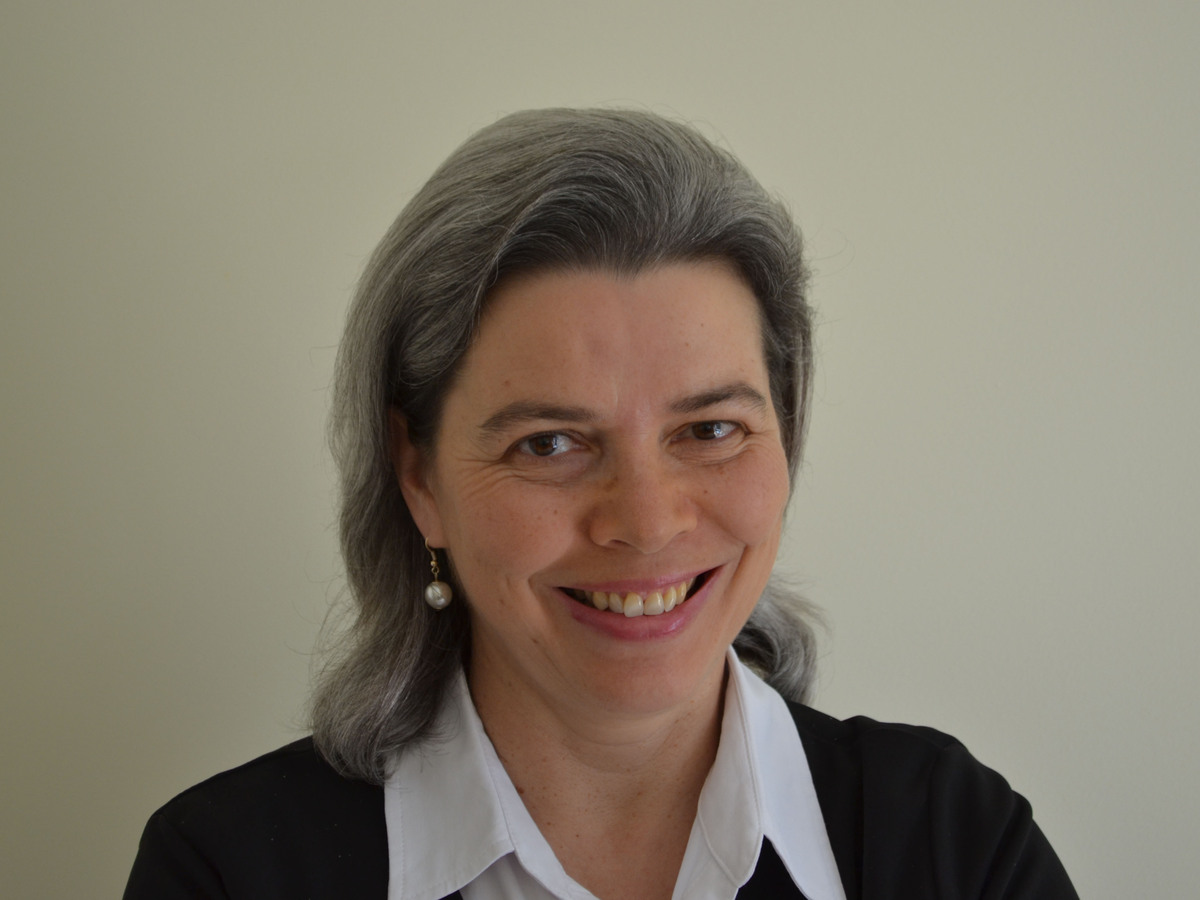 Leona Francombe is a classical pianist who studied at the Yale School of Music.

"Nature never truly recovers from human cataclysms," Francombe writes. And the rabbits of Hougoumont have spent generations developing an oral history of this particular cataclysm, so detailed that they can hear the rustle of silks at a fancy-dress party thrown the night before the battle and smell the day's gunsmoke still lingering in the morning fog.

The book struggles in a couple of ways. First, very little actually happens over the course of it. It could be argued that this is because all the characters are rabbits, and therefore, it wouldn't be in keeping with the thoroughly rabbit-y tone of the thing to have them sleeping with celebrities, fighting aliens, nibbling through the wires of a ticking time bomb to save the life of the President of the United States, or doing whatever else it is that keeps more traditional books moving along.

Second (and most disconcerting), The Sage of Waterloo feels like it must be some kind of allegorical tale. Francombe can turn a phrase, no doubt. There's an air of naturalist poetry to her words, so when William talks about the look of death, he describes it as "a magnetic stillness more powerful than loss, or grief, or even love; the handprint of rapturous homecoming."

And that's lovely. But The Sage of Waterloo is a bunch of rabbits talking about a terrible historical battle and, in this day and age, that just has to be an allegory, right?

If it is, it was either too subtle for me to get or so diffuse a parable that it just passed through me without leaving a mark. And in either case, the book suffers not just from the lack of a defining argument, but from the distraction I felt as a reader in continually expecting one to materialize.

And yet there's something about the willful exclusion of an allegorical core that feels appropriately alien to the human experience. These are rabbits we're talking about, after all. And while obviously William can muse for pages on the rain that delayed the placement of the French artillery, perhaps modernist symbolism is simply beyond him. Maybe bunnies are just literalists, content with beauty and the reach of their singular obsessions. Which — not for nothing — can feel refreshing in this age where every story is a metaphor for something else.

Read an excerpt of The Sage of Waterloo