Accessibility links
Small Batch Edition: We Really, Really Hated 'The Briefcase' We don't want to hide the ball on this one, so we'll just tell you: we really, really, really didn't like the new show in which families are psychologically tortured over piles of money. 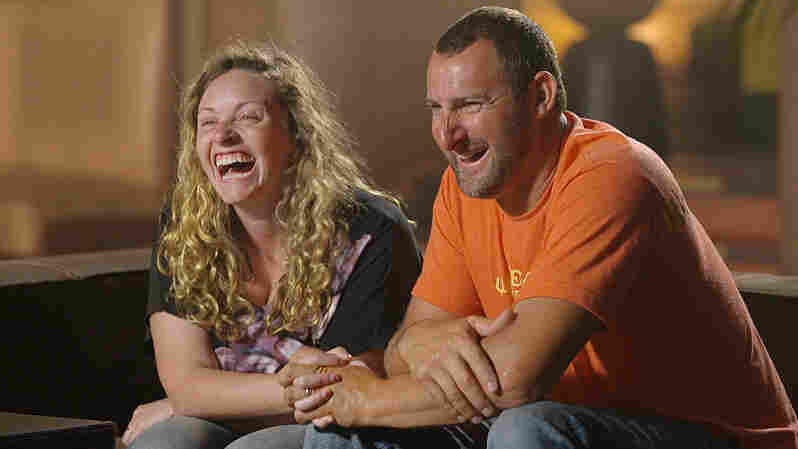 The Amanda and John Musolino, one of the families featured on The Briefcase. CBS hide caption 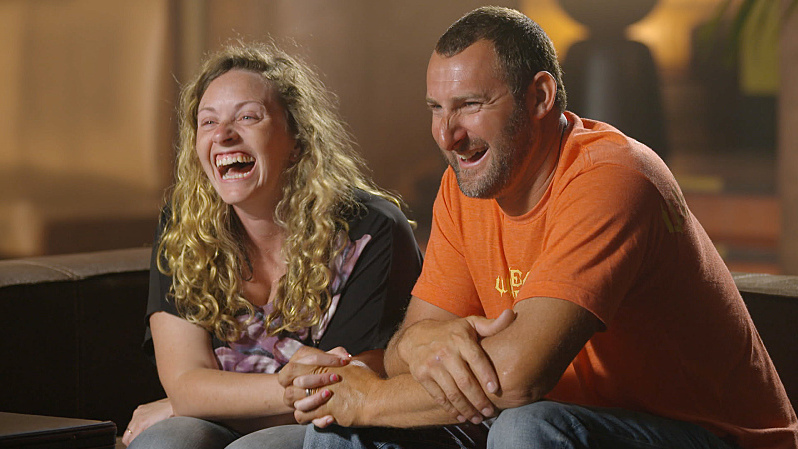 The Amanda and John Musolino, one of the families featured on The Briefcase.

The new CBS series dumps a pile of money on two financially strapped families and shows you an hour of their inner struggle to decide whether to be "bad" (by keeping the money to meet the needs of their own families) or "good" (by giving the money away to the other family). The class politics were laid out in an excellent piece by Margaret Lyons over at Vulture, but my Pop Culture Happy Hour co-conspirator Stephen Thompson and I were so profoundly bothered by this show that we sat down to air our ids about it, the better to get on with better, classier television, like The Bachelorette.