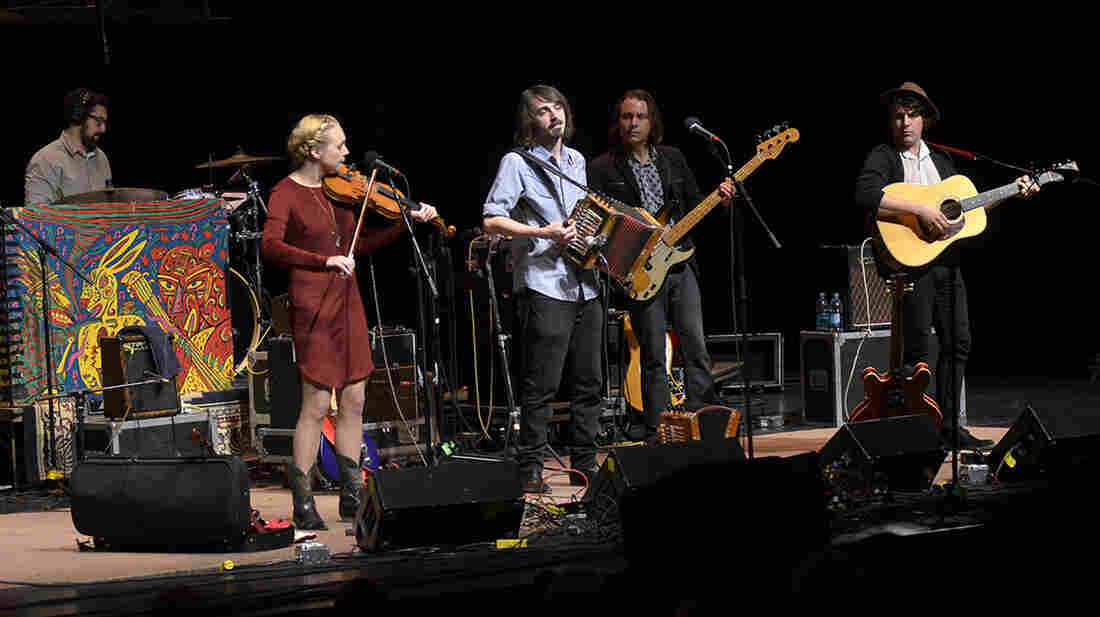 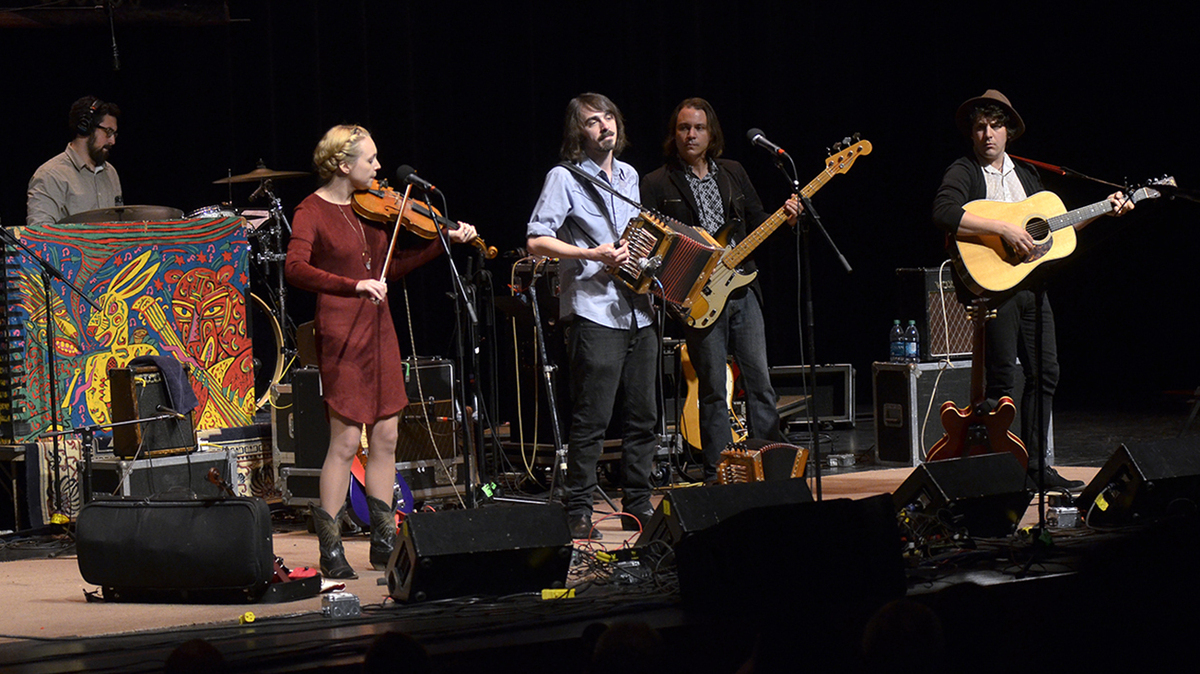 Feufollet makes its first appearance on Mountain Stage, recorded live at West Virginia University in Morgantown. The six members of the Louisiana band once described as "the Cajun Fleetwood Mac" take Cajun, honky-tonk and string-band music as their point of departure, all while keeping open minds about where their influences will lead them. Two Universes is Feufollet's first studio album in more than half a decade, and on it the band dives into blues, old-time sounds, country ballads and rock 'n' roll — all for the sake of the song.